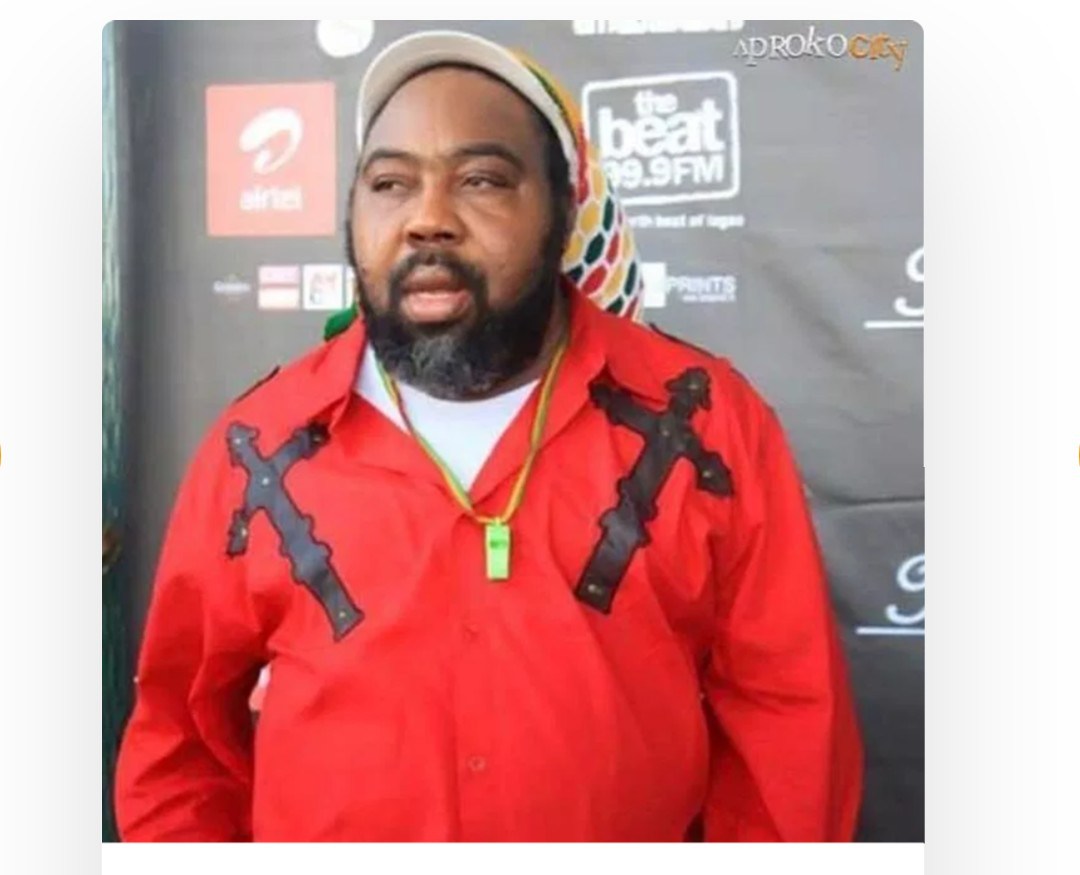 Legendary musician, Ras Kimono passed away Sunday morning in Lagos. He was schedule to travel to the United States Saturday night, but complained of not feeling too well. He was rushed to a hospital in Ikeja, Lagos, then later taken to Lagoon Hospital in the Island.

Other notable musicians Tony Okoroji and Sir Shina Peters have confirmed the incident.

Ras Kimono was known for the hit singles ‘Under pressure’ and ‘We no want’. He was one of the veterans from the 90’s who continued to remain relevant on the music scene, mentoring and contributing to the Nigerian entertainment industry. 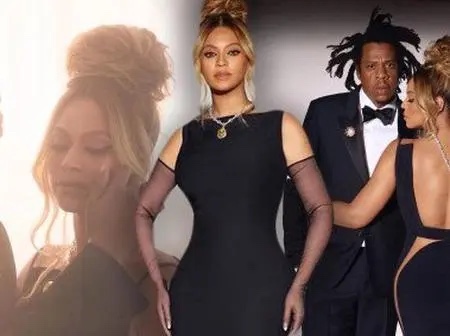 1 year ago | by Idowu Babalola Beyonce channels Audrey Hepburn in a black dr... 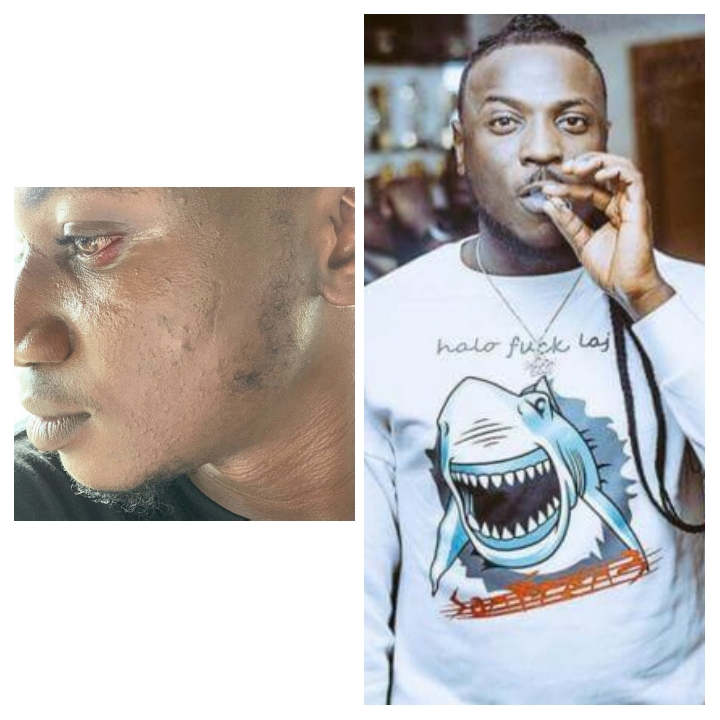 A popular social media influencer, Pamilerin Adegoke has called out DMW act, Peruzzi saying the singer assaulted him in... 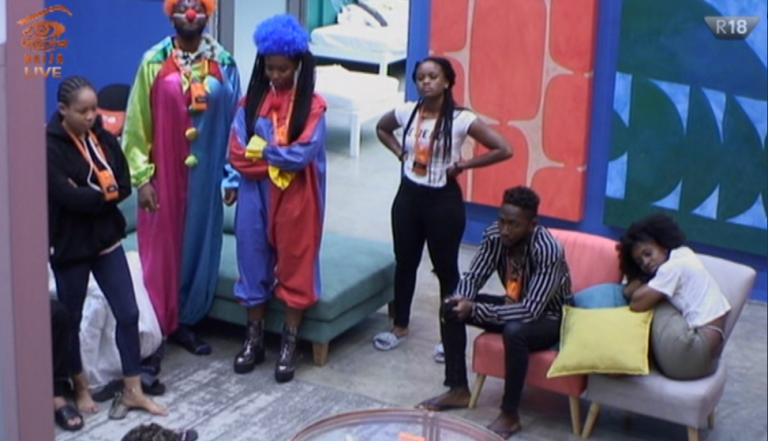 Things have been turned around this week as Miracle and Nina are up for eviction this week. They haven’t...