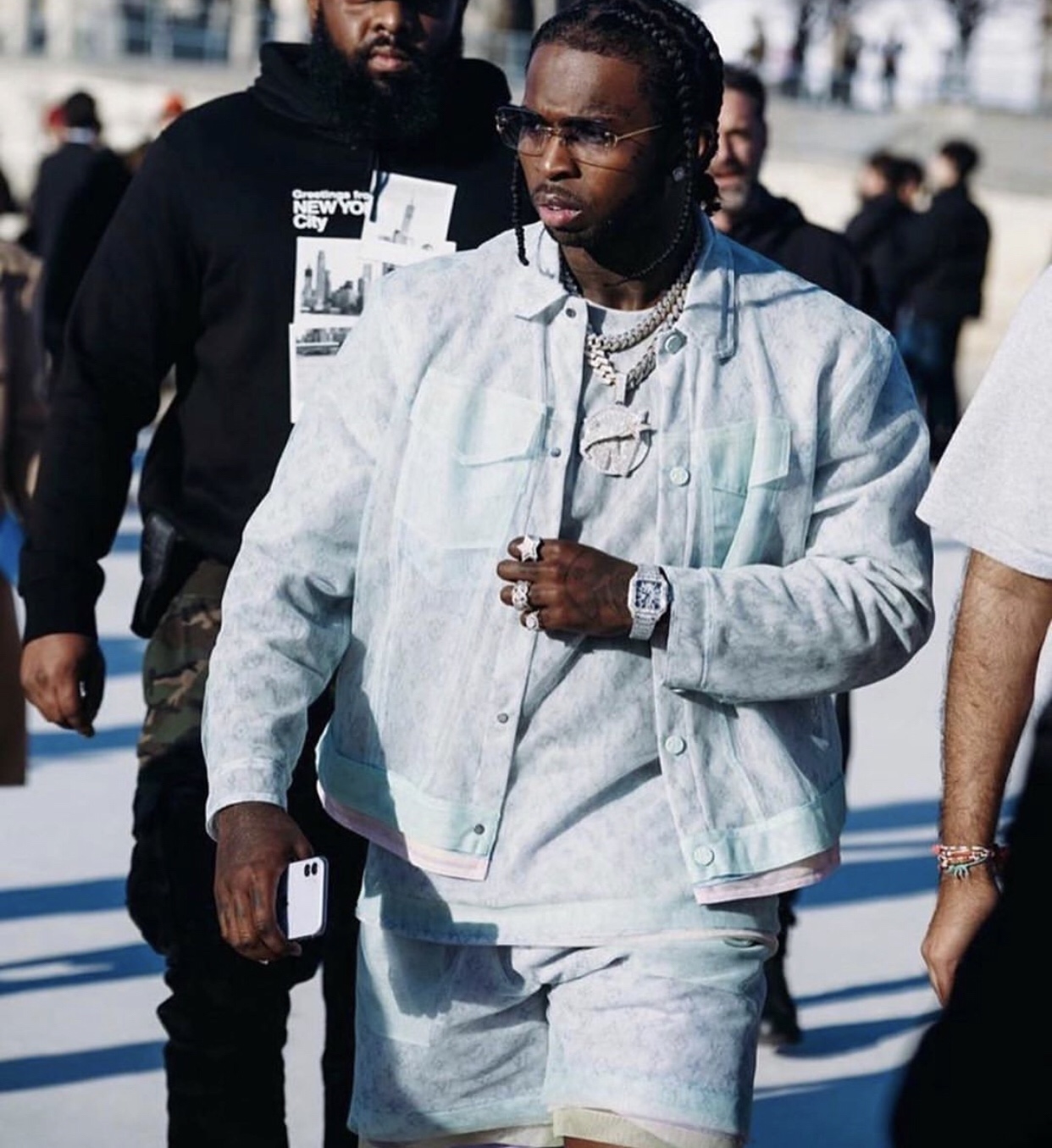 Hundreds of thousands of people went on social media to express their condolences and sadness, including members of the hip-hop community’s elite, such as Nicki Minaj, 50 Cent, Snoop Dogg and Quavo.

The queen of hip-hop took to Instagram to share a photo of Pop Smoke, whose real name is Bashar Barakah Jackson, on February 19. She captioned the post as “the bible tells us that jealousy is as cruel as the grave. Unbelievable. Rest In Peace, Pop.”

Minaj is likely alluding to the violent way Pop Smoke reportedly died. The post garnered over 340,000 likes within the first 30 minutes of being posted, as well as over 7,000 comments with the numbers increasing every second.

50 Cent also took to Instagram to share a picture and a video of the two New York rappers. They were seen laughing and hugging in what appears to be a nightclub or party.

The “In Da Club” rapper captioned the photo “no such thing as success with out jealousy, treachery comes from those who are close. R.I.P.” The post had accumulated 110,000 likes within the first 15 minutes of going live and has over 2,000 comments.

While Migos rapper Quavo wrote “Fly High WOO, got to kno this kid. Very talented, humble, respectful and appreciative,” on his post which has been liked over 480,000 times since going live. 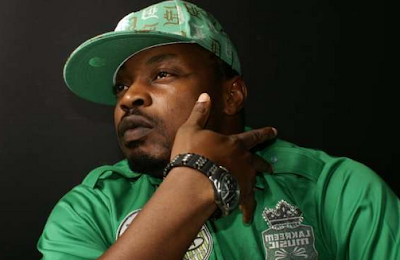 Eedris Abdulkareem of the defunct The Remedies music group speaks on the formation of the group, what led to... 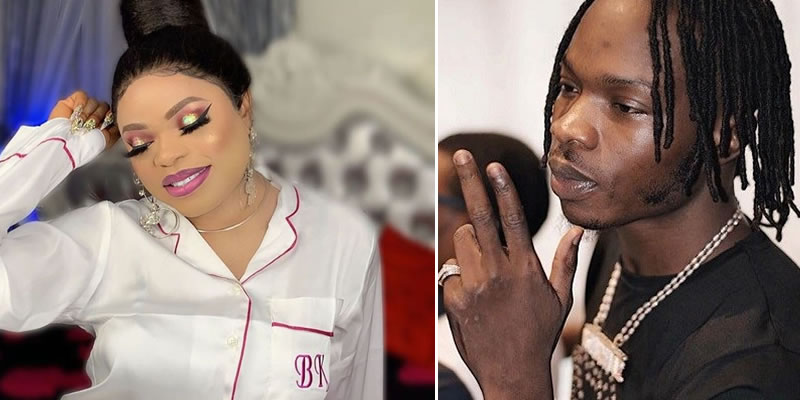 2 years ago | by Idowu Babalola Bobrisky Says A Prayer For Naira Marley To Sh...

The popularly-known Nigerian transgender, Bobrisky has taken to Instagram to show support for Naira Marley who appeared in court... 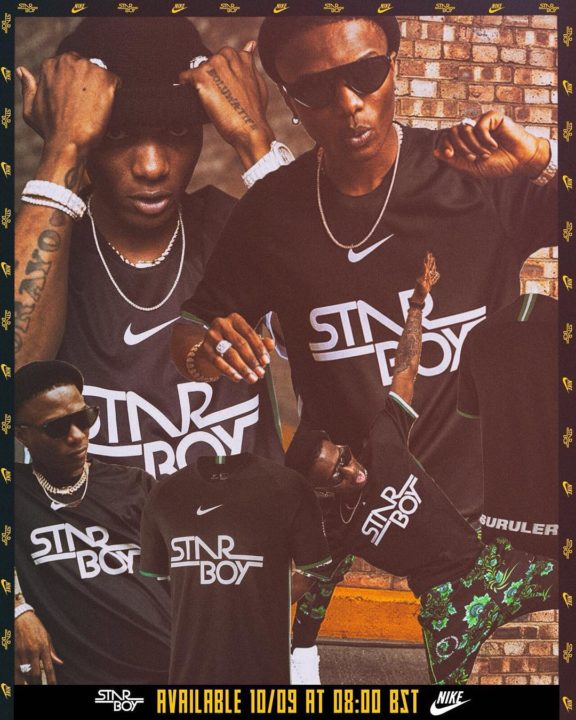 3 years ago | by Idowu Babalola Wizkid Reveals Plans To Build Schools Across ...

Nigerian singer, Ayodeji Ibrahim Balogun popularly known as Wizkid has made public his plans to build schools in every...