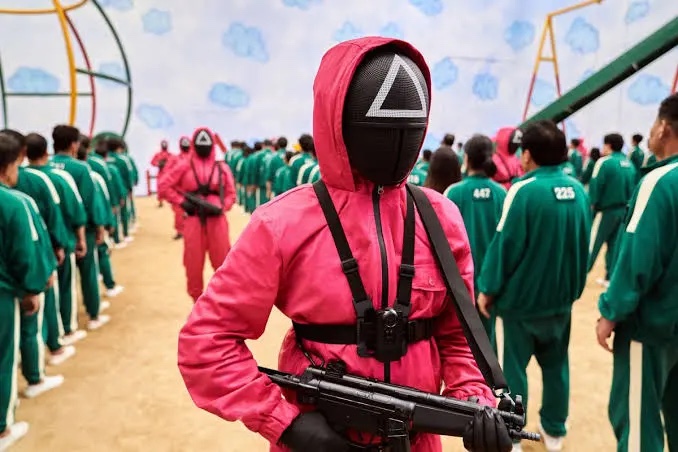 Netflix reveals Squid Game is their biggest launch with 111 million fans.. Netflix’s Squid Game has become the biggest launch in the streaming service’s history, with 111 million fans watching the show since its debut on September 17. The South Korean hit series has become quite the pop culture phenomenon upon launch, easily surpassing the 82 million accounts that watched Bridgerton in that show’s first 28 days. According to CNN, the show is currently the #1 show on Netflix’s Top 10 lists in 94 countries around the globe, also becoming the first South Korean show to become the #1 show in the United States. While the viewership data is certainly impressive, it doesn’t necessarily mean that 111 million Netflix accounts have watched the show from start to finish. Netflix’s viewership metrics count a ‘viewer’ as one who has watched at least two minutes of the show, though that same metric has been applied to all of its other shows. Regardless, the 111 million viewers represent more than half of Netflix’s global subscriber base of 209 million, which is even more impressive considering the show doesn’t feature any major stars as reported by Daily Mail. Minyoung Kim, Netflix’s vice president of content for Korea, South East Asia, Australia, and New Zealand said the show, ‘has broken through beyond our wildest dreams.’ In her words: When we first started investing in Korean series and films in 2015, we knew we wanted to make world-class stories for the core K-content fans across Asia and the world. ‘Squid Game’ gave [Netflix] more confidence that our global strategy is going in the right direction. Squid Game was first announced at Netflix back in September 2019, when it was titled Round Six. Despite the show’s astronomical success, Netflix has yet to reveal whether or not Squid Game will be renewed for a second season yet. If Netflix does pick it up for a second season, it may very well be one of the streaming services’ most anticipated shows to date. 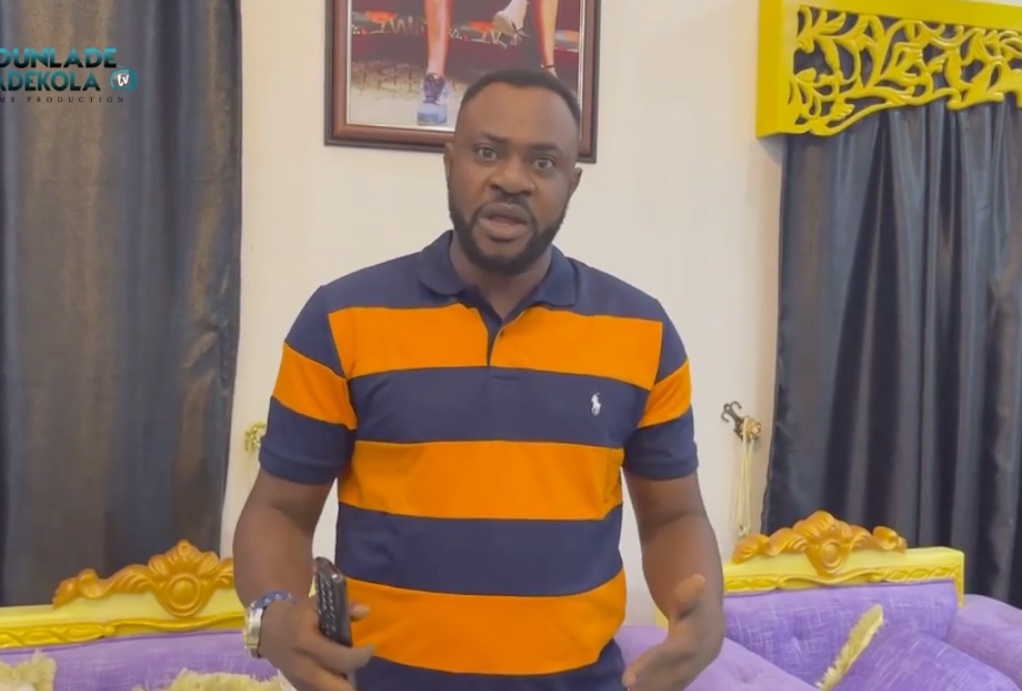 10 months ago | by Idowu Babalola Odunlade Adekola responds to news of sleeping... 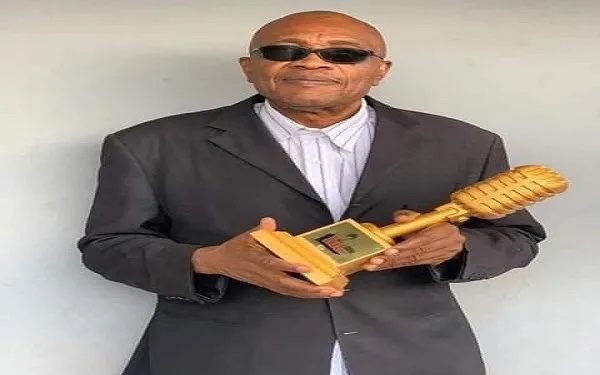 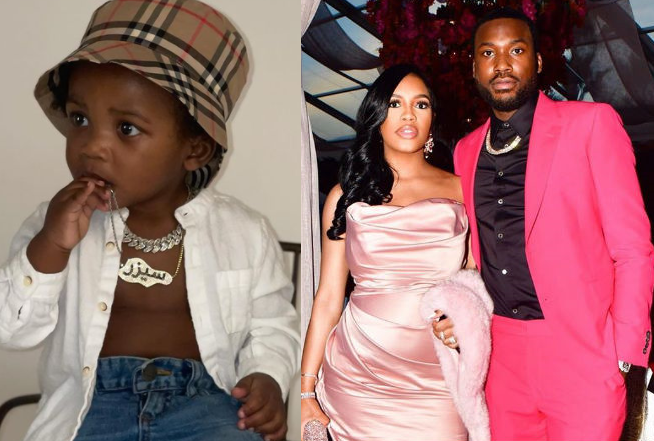 1 year ago | by Idowu Babalola Meek Mill shows off his baby boy with Milan H...