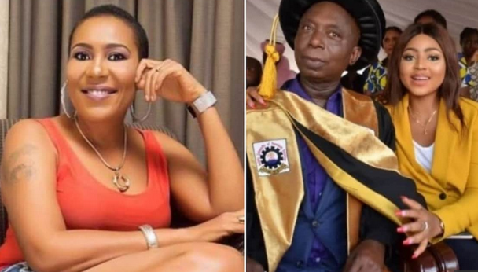 Ned’s Nwoko’s alleged son has claimed Nollywood actress Shan George has been in his DM begging for his dad’s number. According to the alleged Nwoko Jr, he just got to know, Shan called his dad dirty, ugly disgusting man for marrying younger actress, Regina Daniels and he decided to leak their chats. Below is what he wrote alongside the leaked chats. 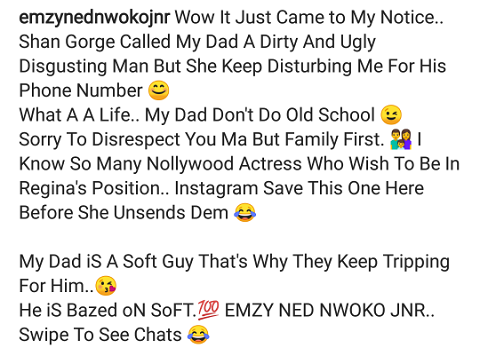 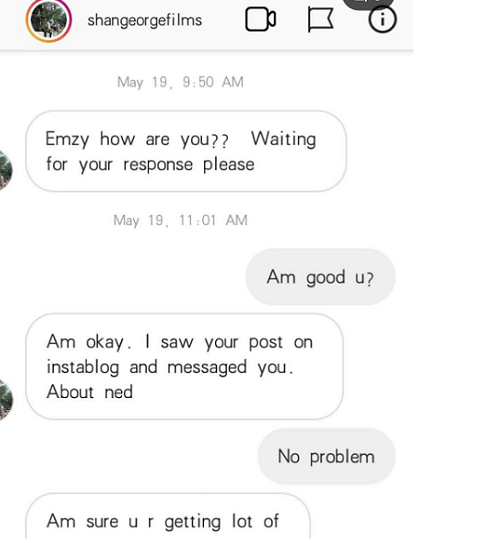 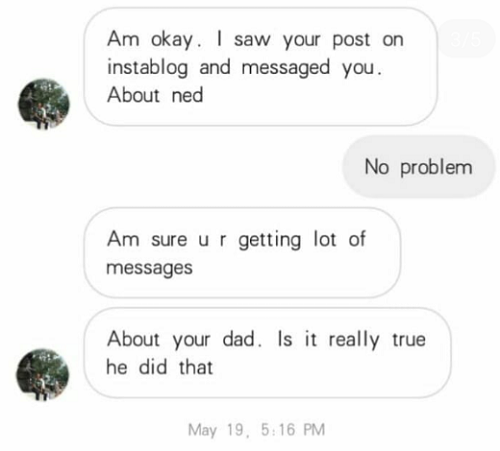 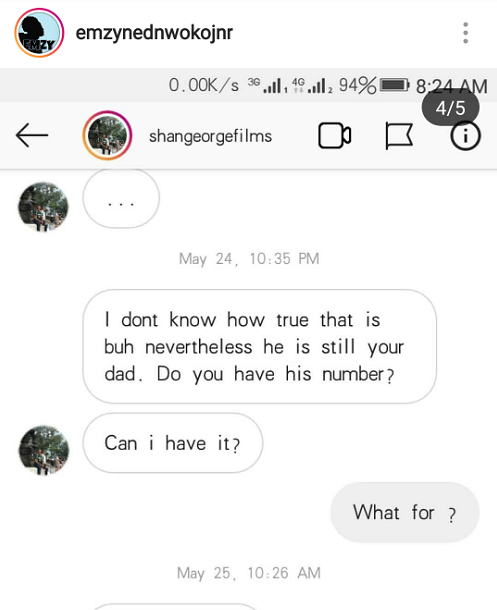 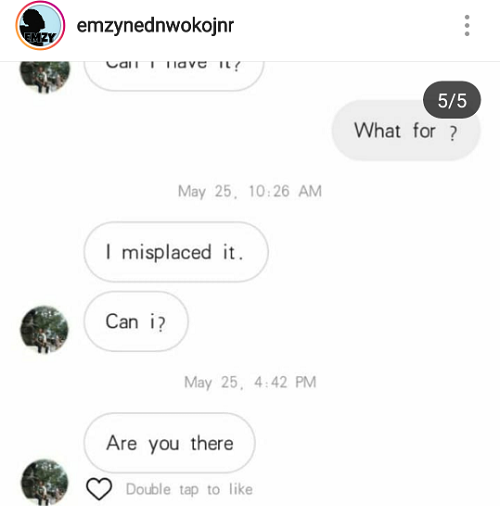 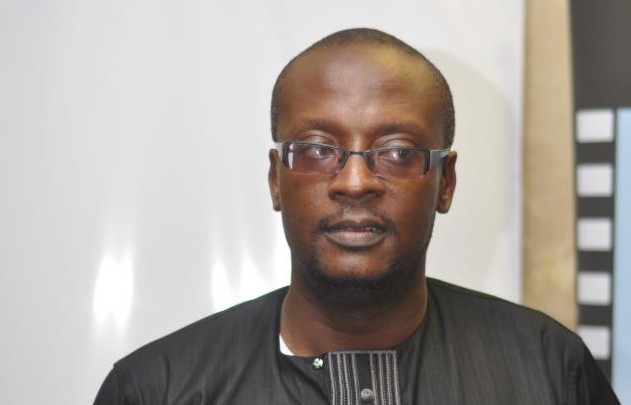 2 years ago | by Idowu Babalola Charles Novia Replies AY Memo On Fakeness In ...

Nollywood film director, Charles Novia says faking a lifestyle is part of the life of an entertainer. According to... 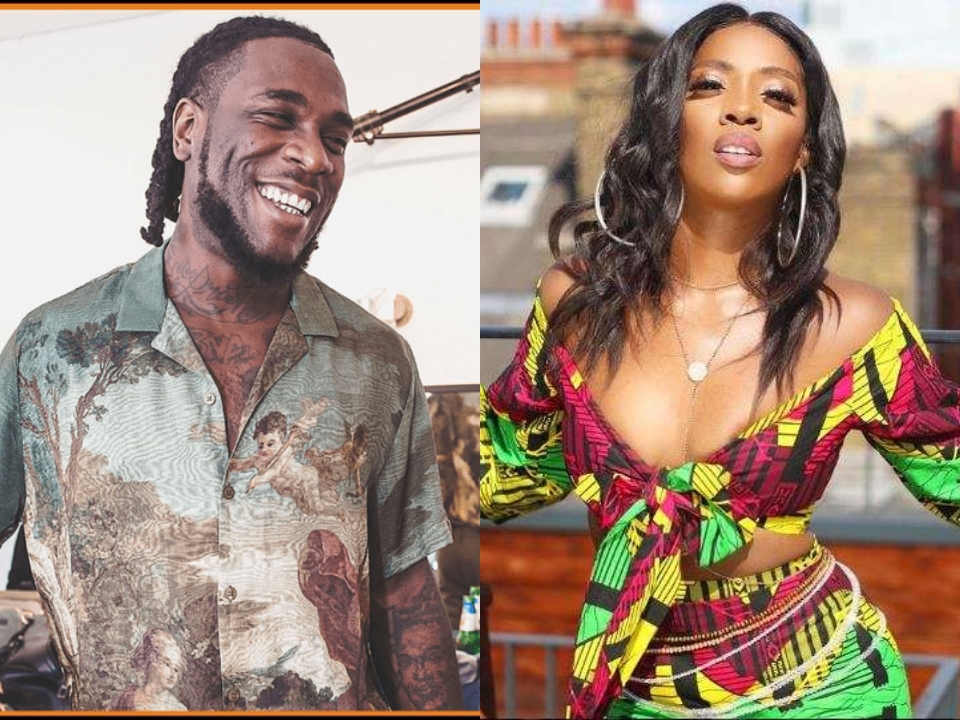 Nigerian music superstars did Nigeria and the entire continent of Africa proud last night at the Afropunk festival in... 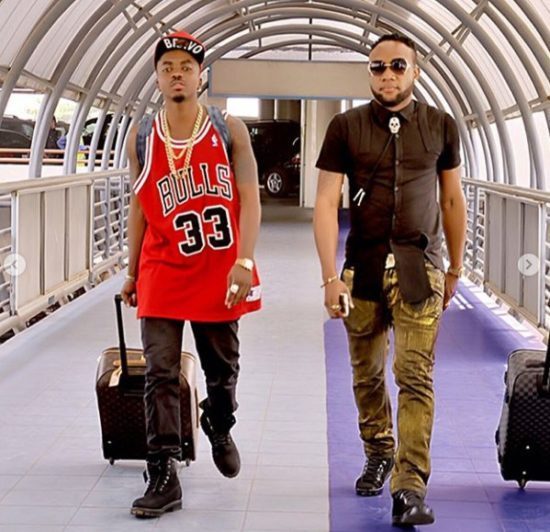 1 year ago | by Idowu Babalola "He will shock everyone who has underrated hi...

Five Star music artiste, Kcee, has denied claims that the music label’s management is responsible for the success of...