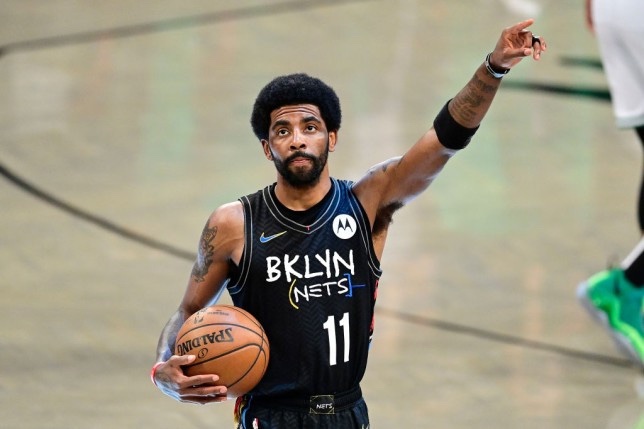 NBA superstar Kyrie Irving is reportedly set to lose $380,000 per home game he misses due to his continued reluctance to get vaccinated with his future with the Brooklyn Nets now in doubt.

The All-Star guard is one of the high profile basketball player who is still refusing to get jabbed. He’s been unable to train or play in New York due to the city’s Covid-19 vaccine mandate.

While Irving remains unvaccinated, he will also be unable to play in any home games or practices for the foreseeable future and will forfeit a large chunk of his salary.

The Nets play six home games in a row in the second week of the new season, meaning Irving would not be able to see his teammates for 11 days.

Irving’s aunt, Tyki Irving, previously told Rolling Stone that he could feature ‘every third game’ and effectively become a part-time player, but ESPN report that the Nets are unlikely to be so accommodating.

The Nets’ hierarchy ‘may have to make hard decisions’ on the future of Irving if he does not get vaccinated.

Irving has remained quiet on his decision not to get vaccinated, though has liked anti-vaxx conspiracy posts on social media.

Speaking at the end of last month, he said: ‘There’s just a lot of questions about what’s going on in the world of Kyrie and I think I’d love to just keep that private and handle it the right way with my team and go forward together with a plan.

‘So obviously I’m not able to be present there today, but that doesn’t mean that I’m putting any limits on the future of me being able to join the team.’ 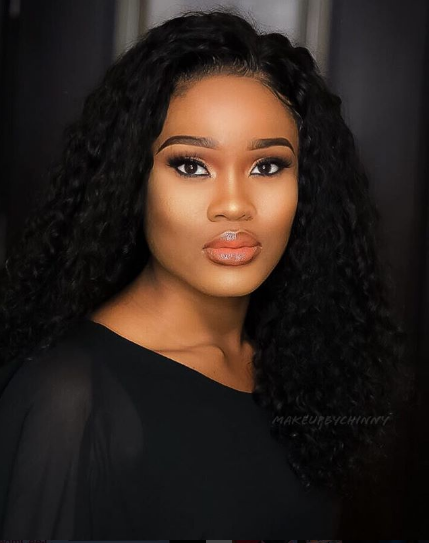 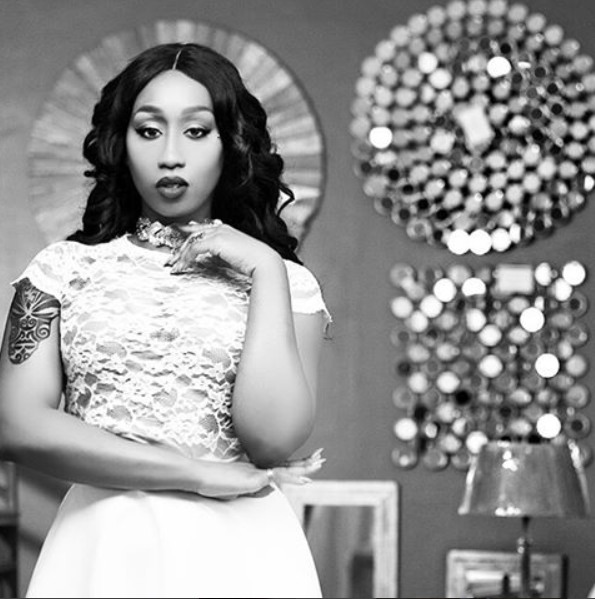 Kenyan born, Nigeria based singer, Victoria Kimani, has revealed that she would love to get married someday and have... 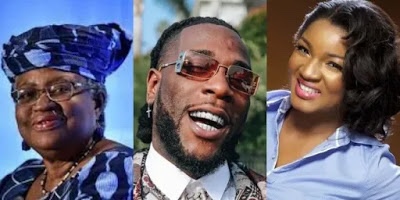 The Director General of the World Trade Organization, Dr Ngozi Okonjo-Iweala, Omotola Ekeinde, Burna Boy, were among those who...