NairaBet founder, Akin Alabi speaks on how he still relied on his mother at 24 to give him N100 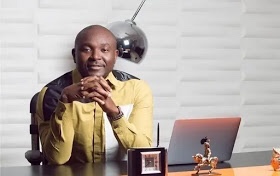 NairaBet founder and member of the House of Representatives, Akin Alabi has explained how he still relied on his money to give him as little as N100 at 24.

The lawmaker revealed this on twitter while reacting to a twitter user who said a man has failed if he is still broke at 24. Using himself as an example, Akin Alabi tackled him and had to explain his own situation.

Twitter user, @Harryolah had tweeted; “You’ve failed as a guy, if you’re still broke at age 24.”.

Then Akin Alabi replied via his handle @akinalabi saying; “What kind of nonsense is this, this early morning? At 24, I still relied on my mother to give me as little as N100.” 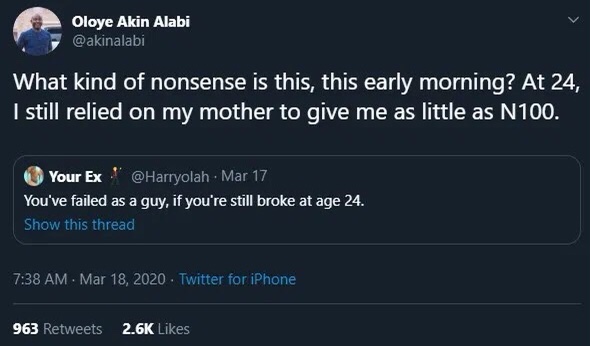 It’s always easier to make excuses than to work hard to get to your desired goals. The problem with... 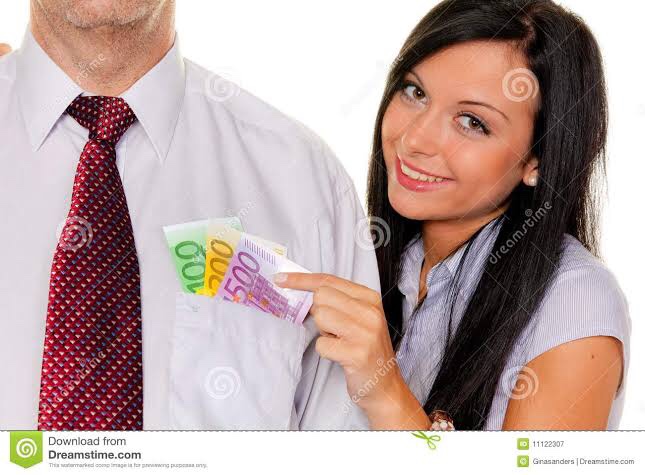 3 years ago | by Idowu Babalola 8 Signs to Know If Your Boyfriend Will Be Ric...

If you’re in a relationship and looking into the future, feeling clueless of what it holds for you with... 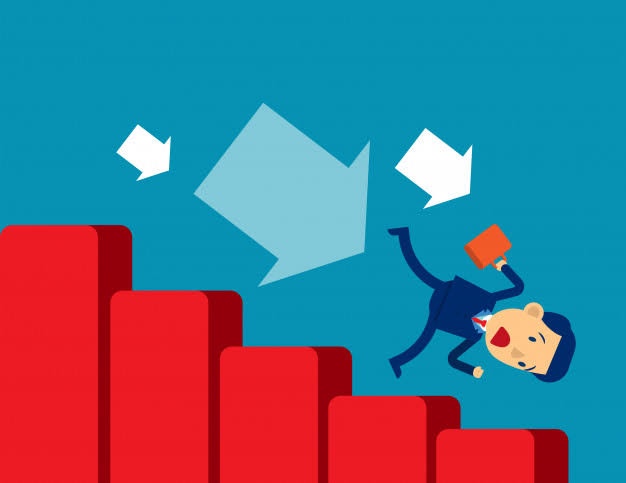 Though a financial crisis in your life might not be the expected apocalyptic turn, the upheaval it brings feels...