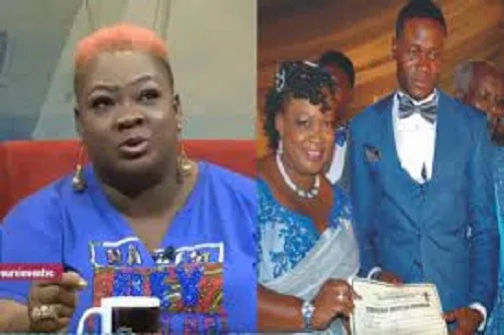 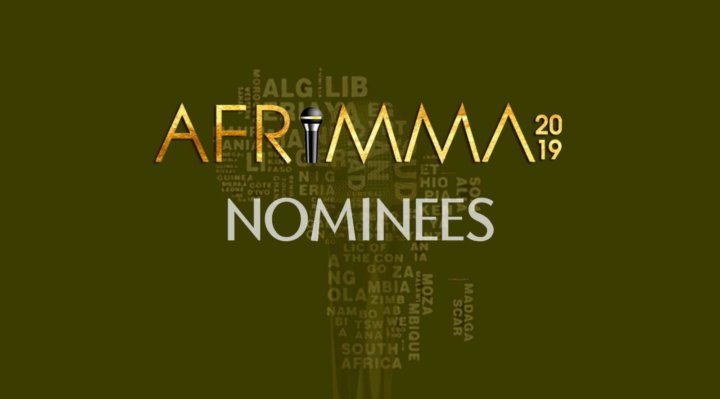 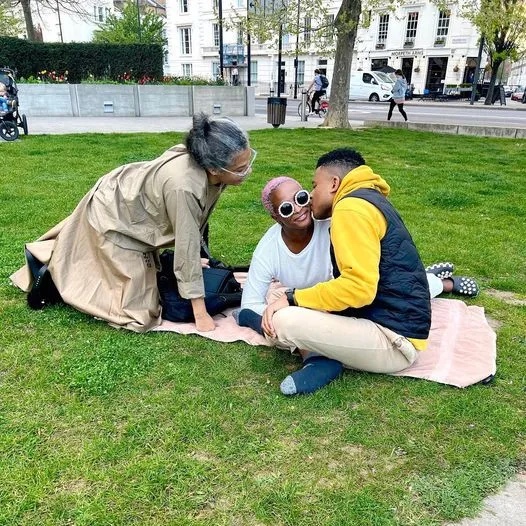 4 months ago | by Idowu Babalola I Plan To Be A Better Daughter And sister Thi...

DJ Cuppy has vowed to work on being a better sister and daughter this year. The daughter of Nigerian... 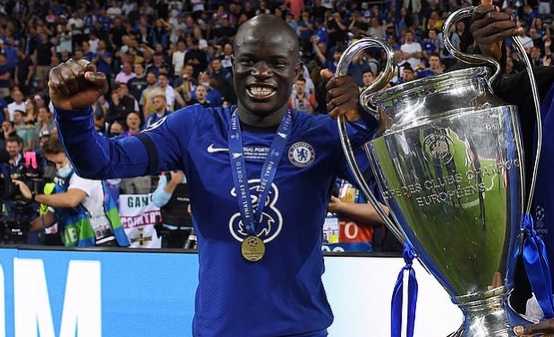