My Husband Has Never Cheated On Me, I Can Swear By Anything – Liz Anjorin 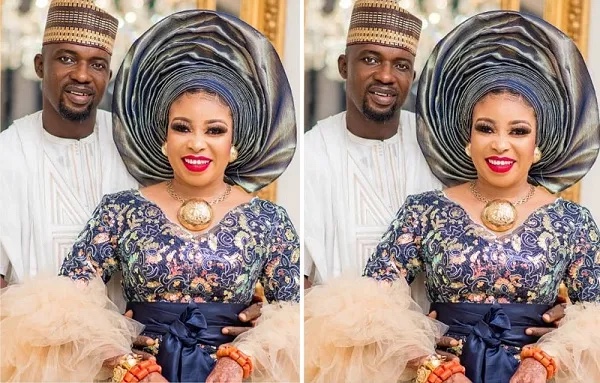 Nollywood actress Lizzy Anjorin has bragged about her husband not being a cheat and just very satisfied with her.

Liz made the claim in a video shared on her Instagram page.
She says since they got married, her husband, Adegboyega Lawal has not seen another woman’s pant.

Speaking in Yoruba, she said in parts: “Ever since I got married to my husband, he has not slept with another woman. I can use anything to swear to this.”

Lizzy’s husband recently filed suit at the Federal High Court sitting in Lagos against his estranged wife, Folashade Olalude, and the police.

The fundamental rights enforcement suit marked FHC/L/CS/1488/22 also has as defendants the assistant inspector-general of police, Zone 2, Onikan, Lagos, its officer-in-charge of the monitoring unit, and one Mrs Tina, a policewoman at zone 2.

Lawal, in the suit filed by his lawyer, M. B. Bello, asked the court for “a declaration that the continuous harassment, humiliation, spreading of falsehood, and abuse on social media against him and his family by his estranged wife, is vindictive.

Lawal has two children with Olalude whom he married in 2017.
Lizzy and Lawal got married in July 2020. 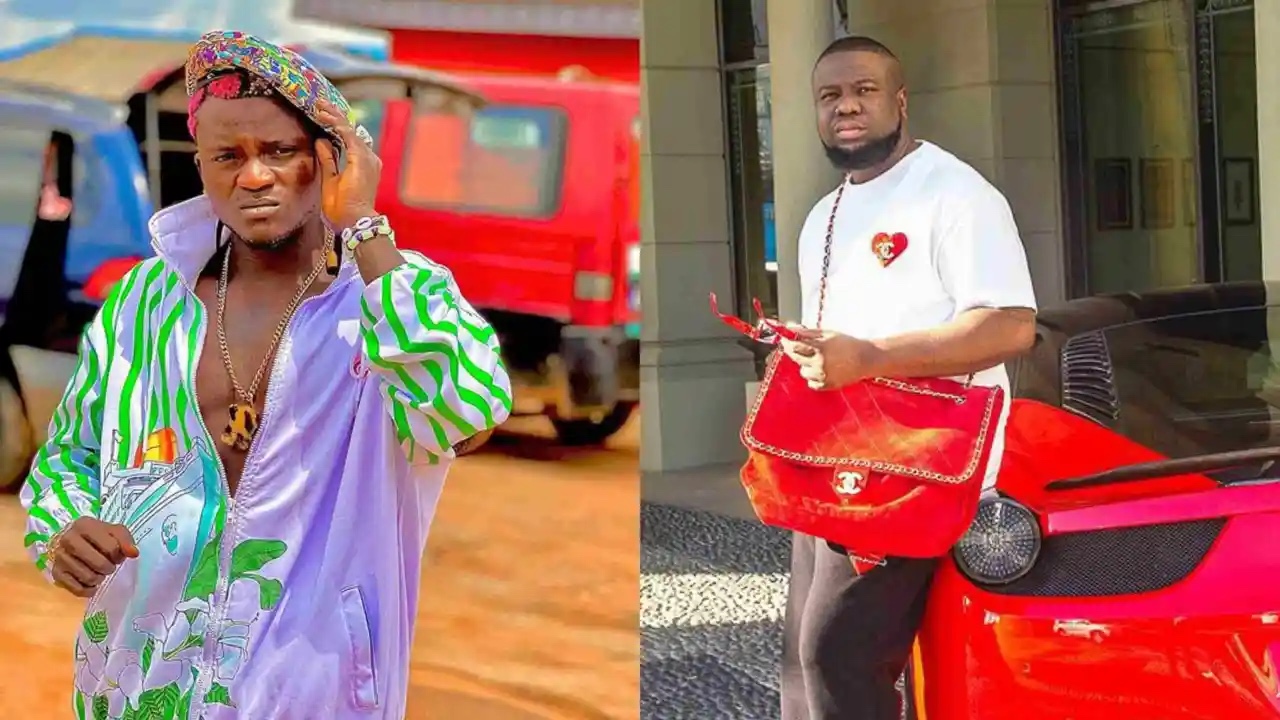 3 weeks ago | by Idowu Babalola Bid To Trend? Portable Claims He Spends More ...

Is this a bid to trend? Singer Portable has claimed he spends more hard curriencies than jailed international fraudster... 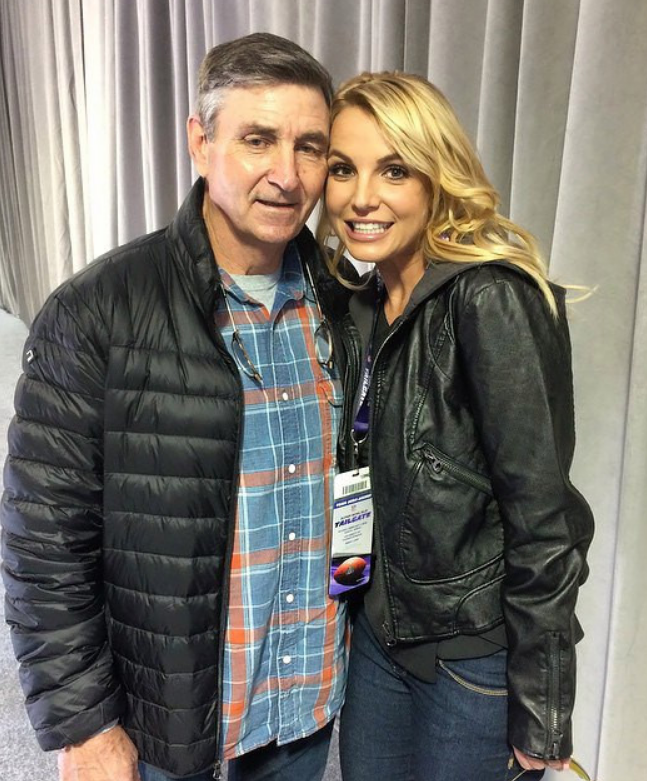 1 year ago | by Idowu Babalola Britney Spears' father fights back against bi... 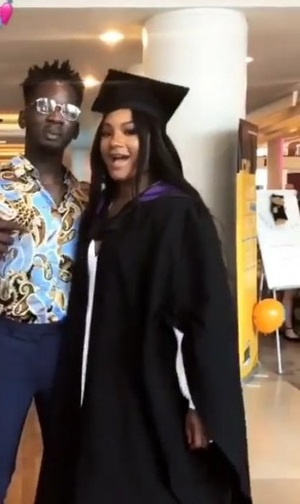