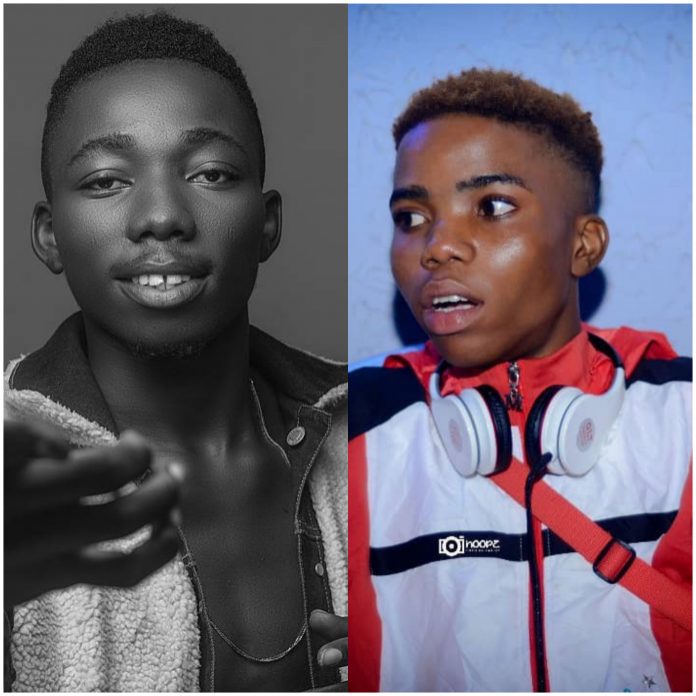 The self acclaimed street king has recruited new soldiers to his battalion. Olamide welcomed Limerick and Lyta via his Instagram page. The two new acts will join Davolee and Owvuave on the label.

Limerick is a rapper while Lyta is the singer. They both stars have new music coming which would feature Olamide. 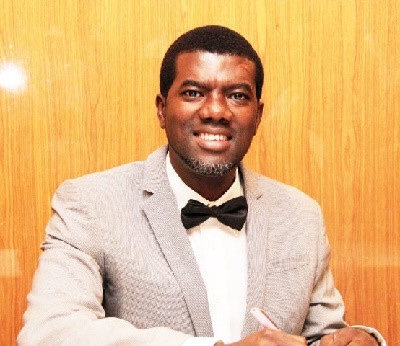 7 months ago | by Idowu Babalola I have no sympathy for single mothers unless ...

Former Presidential Spokesperson, Reno Omokri has said that he feels no sympathy for single mothers unless they were raped... 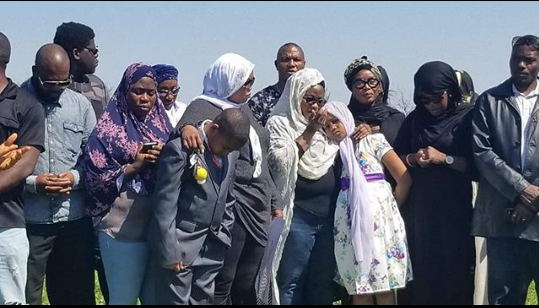 Late Nollywood actress Aisha Abimbola was laid to rest yesterday, May 17th with a very small and private burial... 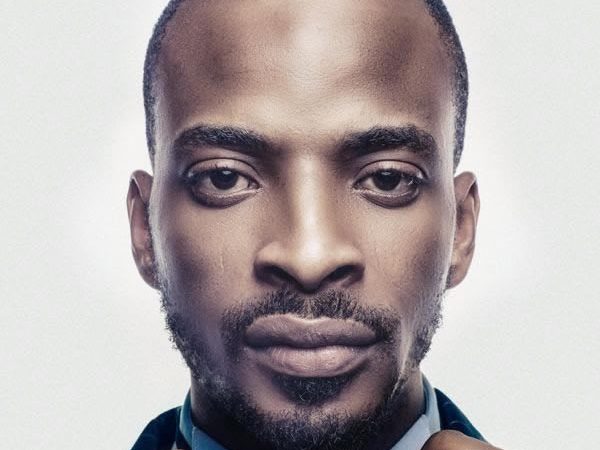 4 years ago | by Idowu Babalola 9ice Reacts To Rumours About Him Expecting Hi...

News went viral two days ago that popular artiste and songwriter, 9ice was expecting his fifth child with another...