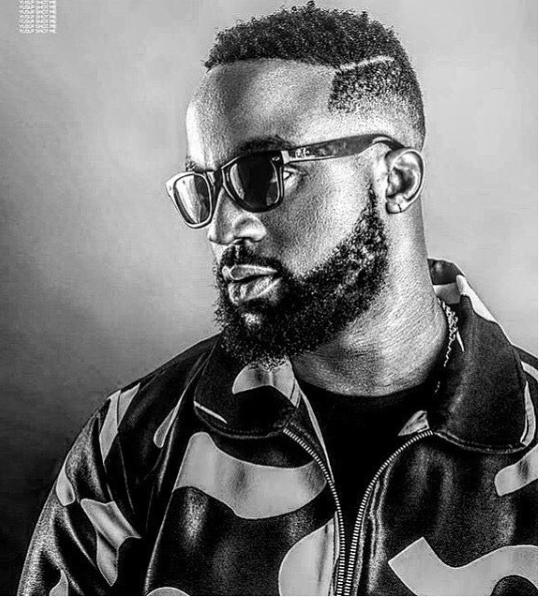 With his EP, ‘The Rebirth‘ coming up, Kukere singer, Iyanya has announced that he’ll be dropping an album come 2020.

This statement was made at the official listening of his ‘The Rebirth’ EP on the 22nd of November at the head office of Boomplay.ng in Ikeja GRA where he revealed that the new project has 7 tracks and after this, he’ll be dropping his album which he revealed is also ready to be released.

I’ve been working on this project for a while and as I speak to you, my album is ready.

Some of the titles on this upcoming EP are Blessings, No Drama, and many others.

On if Iyanya will continue to drop more songs than he had done in the past, the Kukere singer said;

This album listening was put together by Boomplay, an act which is part of their goal to promoting African music and helping the artistes in the industry. Speaking on Iyanya’s EP, ‘The Rebirth’, Boomplay’s Head of Marketing in Africa, Tosin Sorinola said;

The EP is all about the reintroduction of Iyanya who has been off the scene for a little while and now he’s back with a new refreshing EP filled with Good vibes and we’re loving it and looking forward to his fans accepting it and loving it too!

Iyanya also revealed that part of his plans for next year (2020) is to go on tour soon across Universities in Nigeria. Iyanya’s extended play project will be released sometime in December with the promised album taking precedence for the project Fame star in 2020.

The EP listening was a mini-show which saw Iyanya give live performances of the songs from the project. 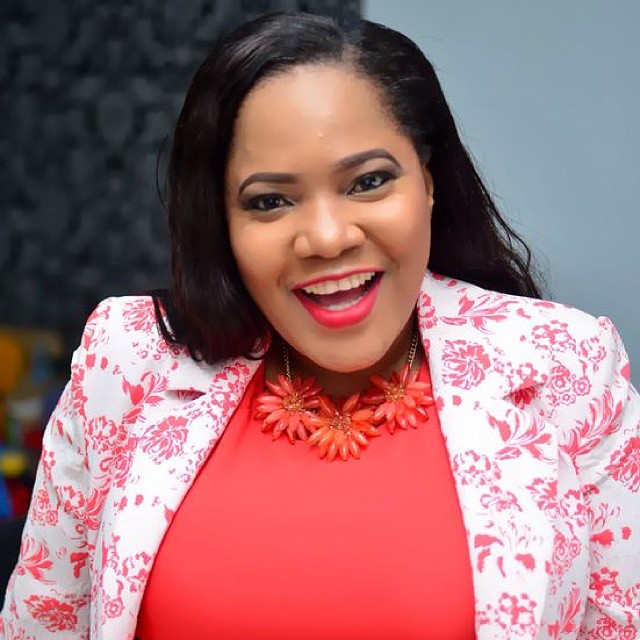 3 years ago | by Idowu Babalola Toyin Aimakhu Talks Bonding Among People In 2... 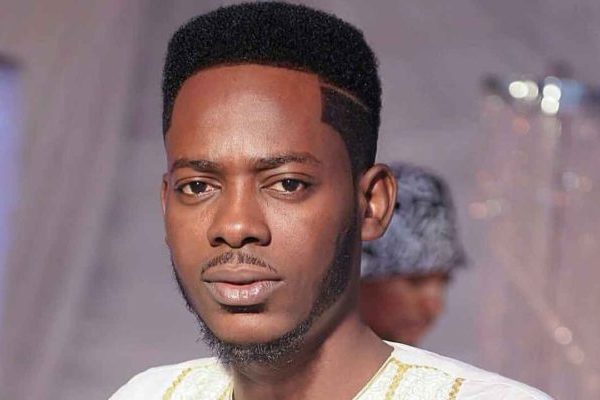 4 years ago | by Idowu Babalola Adekunle Gold Reveals How He Has Been Dealing...

He says his genre is not Alternative, adding that most of the songs called alternative are actually Pop songs... 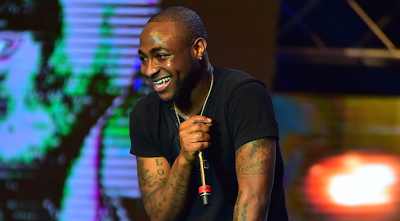