The occupants of a Toyota SUV were lucky to get out unhurt after the SUV hit a truck and tumbled several times in Ikoyi, Lagos.

The prompt response of good samaritans including Korede Bello’s manager, Casper and another bystander, Godwin helped the suituation. They were brought out unhurt.

The accident survivor were thereafter treated on the spot by Lagos State emergency response team before they were taken to a hospital in Lagos Island. 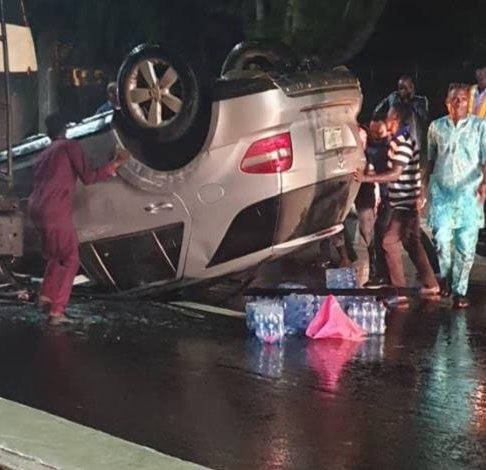 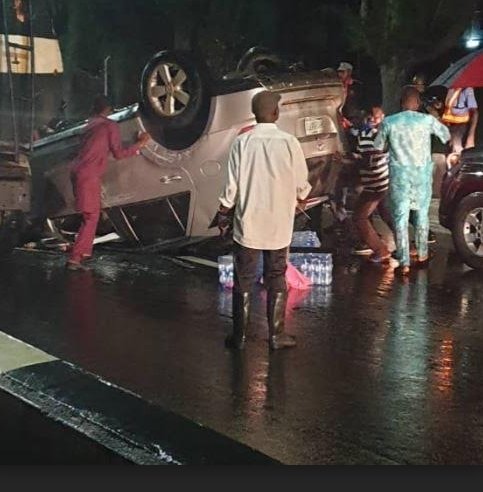 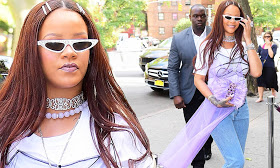 9 months ago | by Idowu Babalola Rihanna channels her inner fairy princess as ...

From fashion icon to fairy princess, Rihanna can juggle it all. The 31-year-old stepped out in New York City... 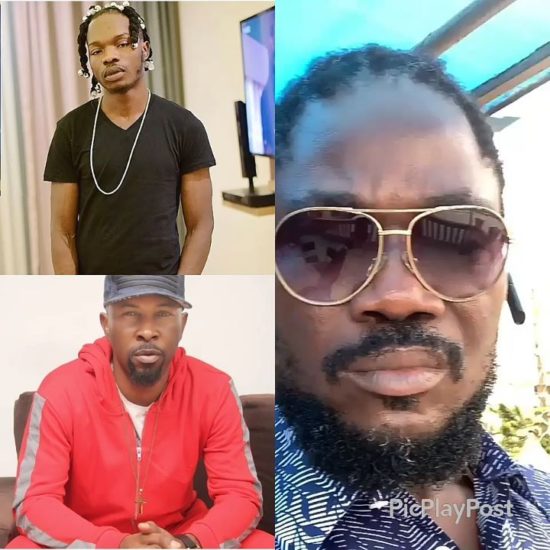 9 months ago | by Idowu Babalola “Small Pikin Dey Insult Him Elder When Him ...

Daddy Showkey recorded a video on Instagram where he talks about the issue of Naira Marley being arrested. He... 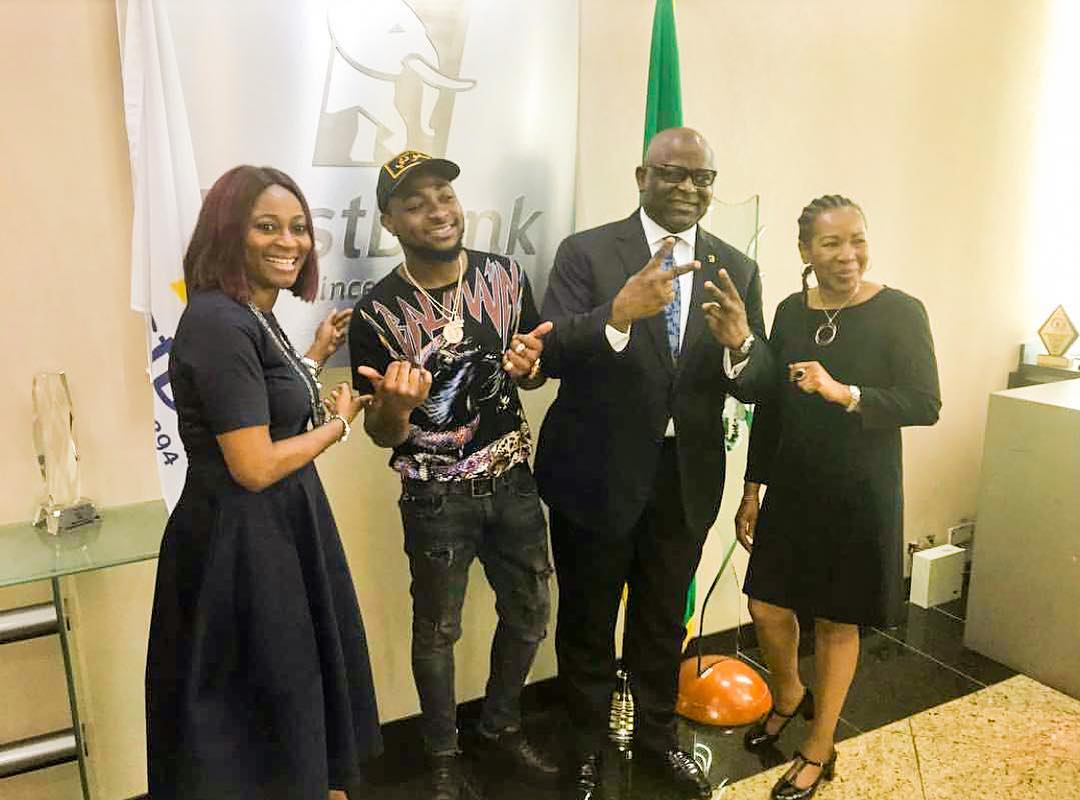 2 years ago | by Idowu Babalola Davido Is On Top Of His Game As He Snags Endo...

Davido is prepping for his 30 Billion concert and the music star has nabbed a new endorsement deal with...