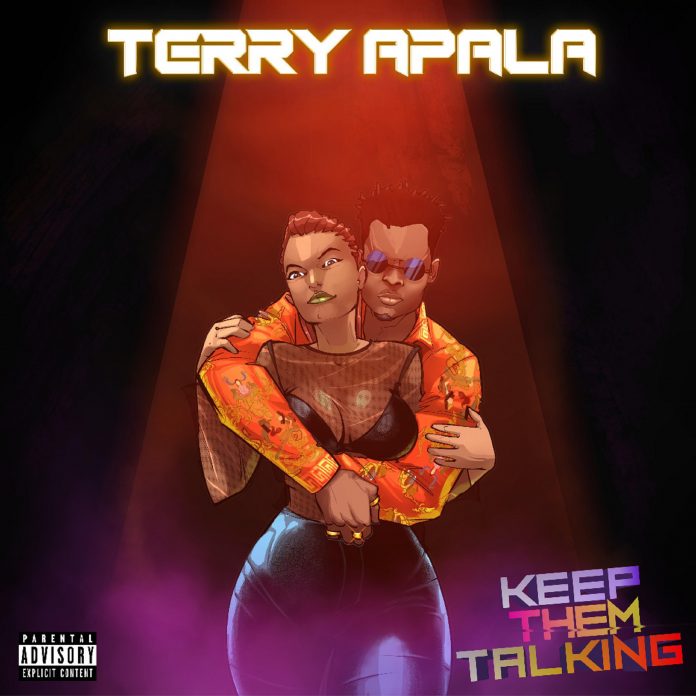 Terry Apala is popularly known for his ability to fuse Hip hop and Apala (an indigenous genre of music) to create a unique Afro pop vibe
‘Keep them talking’ is a mid tempo song with that signature Terry Apala vibe that gets you off your sit. The rhyming verses, Apala and hip hop infusion and it’s catchy hook would definitely make this song worth your listen.
The Quebeat produced song is now available on all digital stores and streaming platforms.
Get on iTunes here 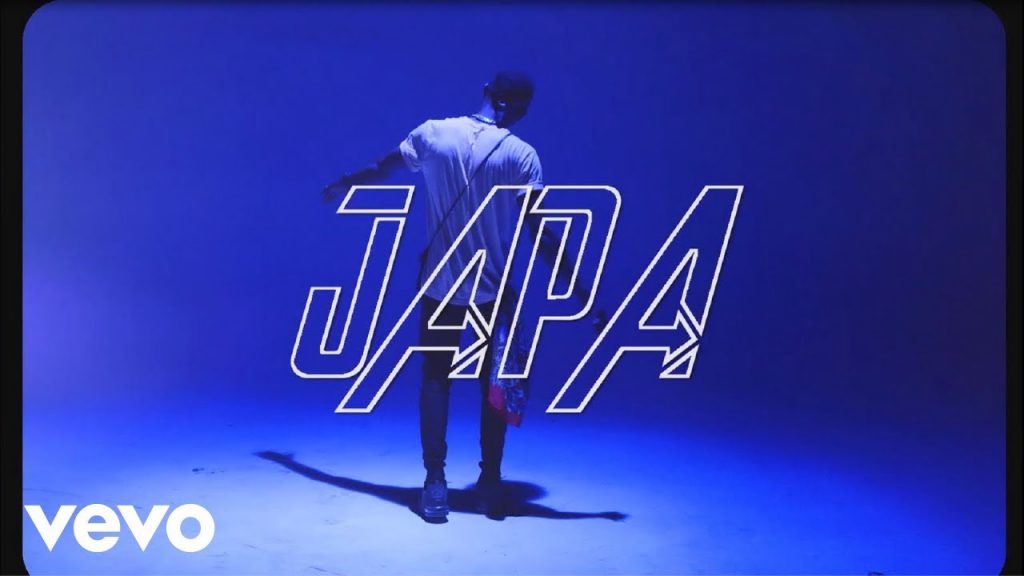 2 years ago | by Violette Johnson Ubi Franklin finally opens up on failed marri... 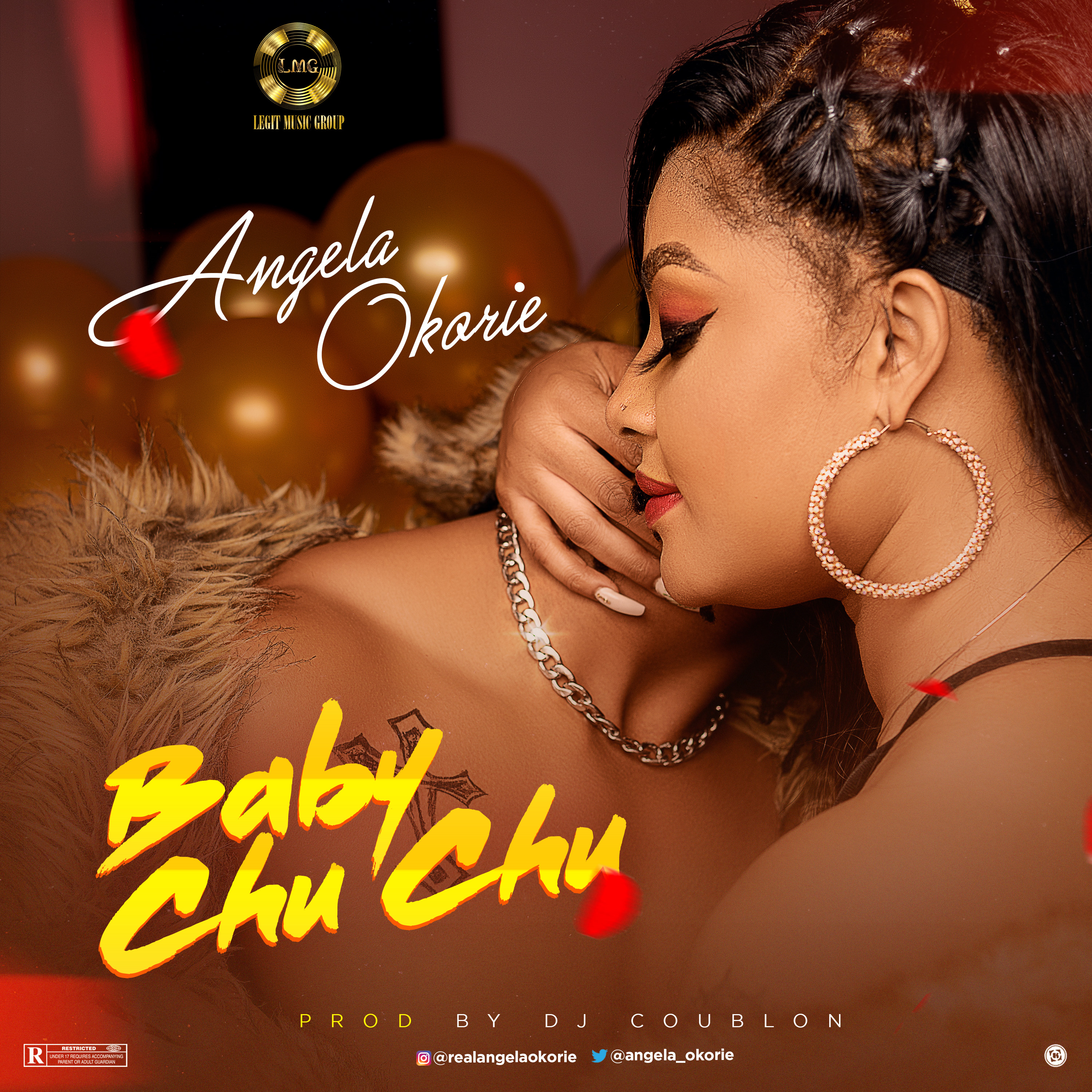 Nigerian Singer “Angela Okorie” serves us with a brand new single titled “Baby Chuchu” off her yet to be...