Mr Eazi serves the visuals for ‘E Be Mad’ 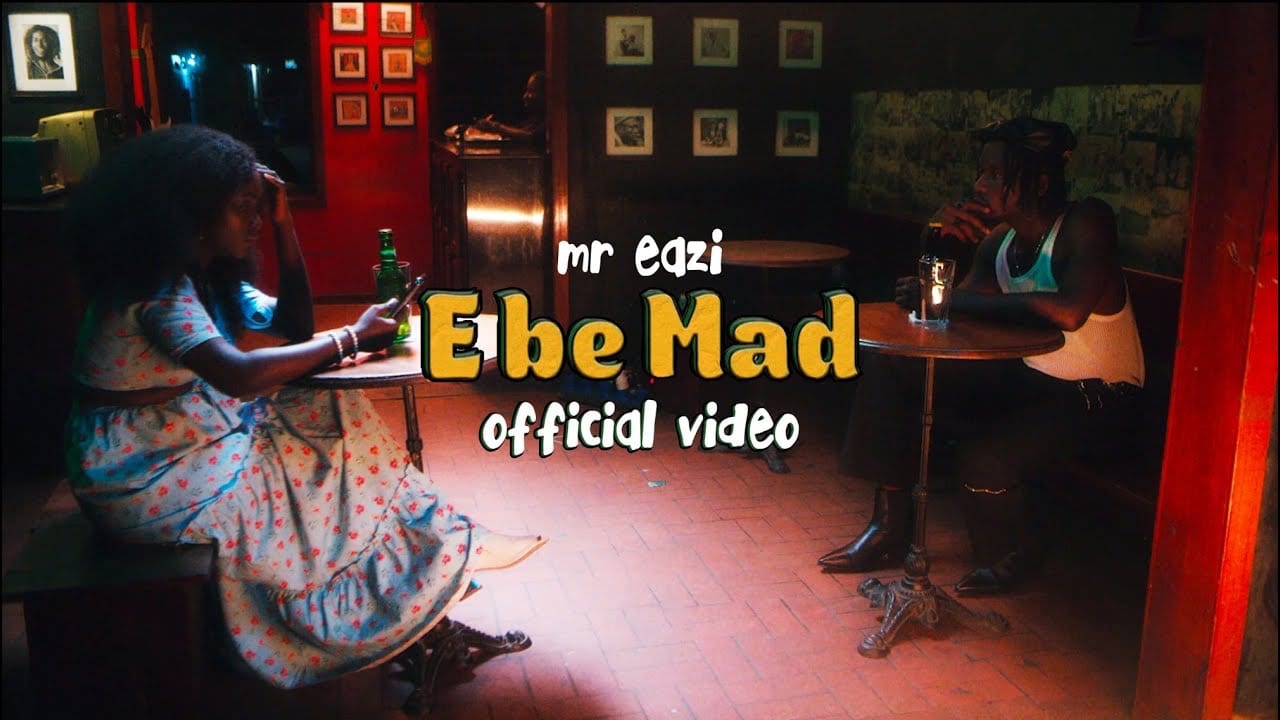 Apparently, ‘E Be Mad‘ serves as the fifth track off Mr Eazi‘s previously released body of work, the ‘Something Else‘ extended play released 3 months ago.

The record was produced by serial hitmaker Kel P, and the video directed by the highly creative Ademola Falomo. 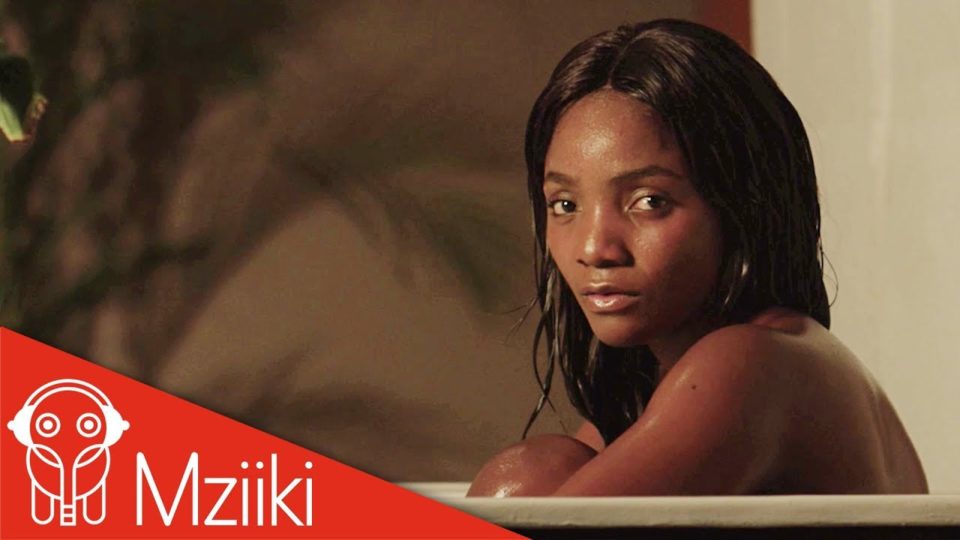 4 years ago | by Idowu Babalola VIDEO: Simi – Gone For Good

Multiple award winning and delectable X3M Music power vocalist Simi has just dropped the visuals to Gone For Good. She...