Most Actors Have Fame, Not Money – Ayo Adesanya 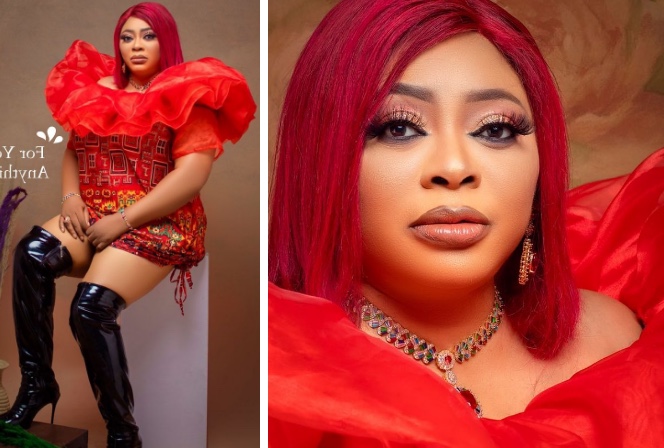 Actress Ayo Adesanya has said that many actors in the country only have fame and not fortune.

Speaking during an interview on the ‘Memoir of a Naija Girl’ podcast, the actress said, “Many people have the notion that because Nollywood is big, practitioners are well paid.

But, how much do we earn? We have fame, but we don’t make money. However, it is left for the actor to use that fame to get money, through brand endorsements and other avenues.”

However, everything boils down to the individual and how they want to live their lives, so that it doesn’t become lonely and boring.”

Reacting to her belief of some that rich actresses make money by sleeping with wealthy people, she said, “Where you there when money was exchanged for sex? Before you accuse people, you need to have evidence (to back up your claims). There are honest and hard-working people in Nollywood. Of course, there may be people in the industry who are in just for fame, and not because they like to act.” 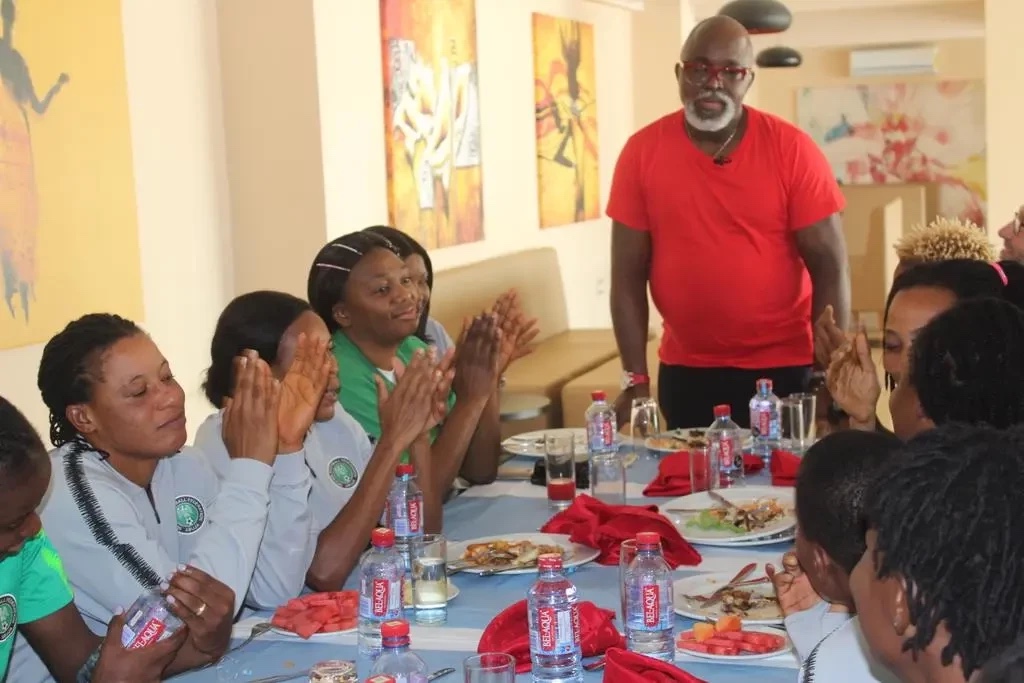 The President of the Nigeria Football Association, Amaju Pinnick, has charged the national female football team, Super Falcons, to... 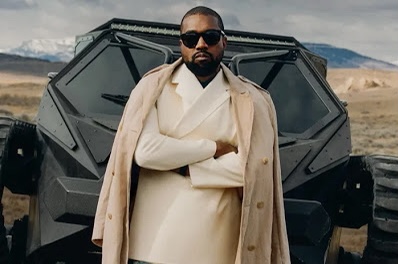 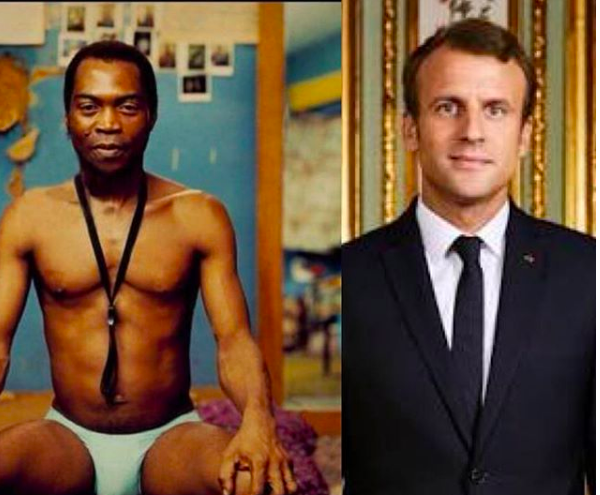 4 years ago | by Idowu Babalola Read What Daddy Freeze Has To Say About Fela ...