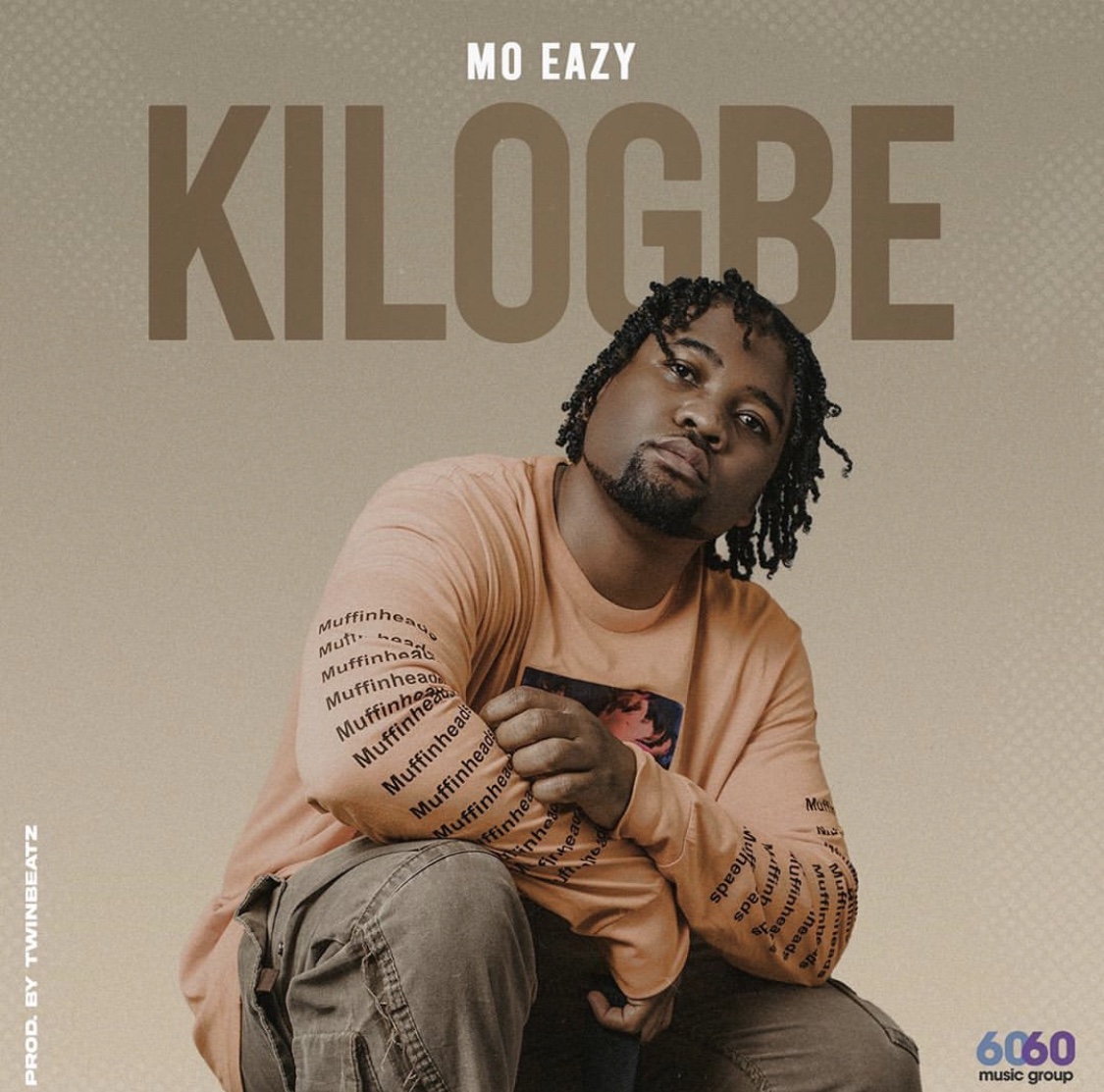 Mo Eazy is not slowing down at all as he releases another brand new single titled “Kilogbe”.

Kilogbe is a potential banger laced with a melodious tune and the new skool vibes.

The Nigerian -British singer declares his love for girls with the big backside on this danceable hit track.

The Twinbeatz produced single is a follow up to Mo Eazy’s preciously released single titled “More Love” and other featured projects .

“Kilogbe “ is a Yoruba language from the western part of Nigeria, which simply means “What do you carry?” .

All author posts
Related Posts
2 years ago | by Idowu Babalola Olamide Welcomes 2nd Child With Partner In U....

Nigerian rapper, Olamide and his partner, Adebukumi Aisha Suleiman have welcomed their second child in the United state of... 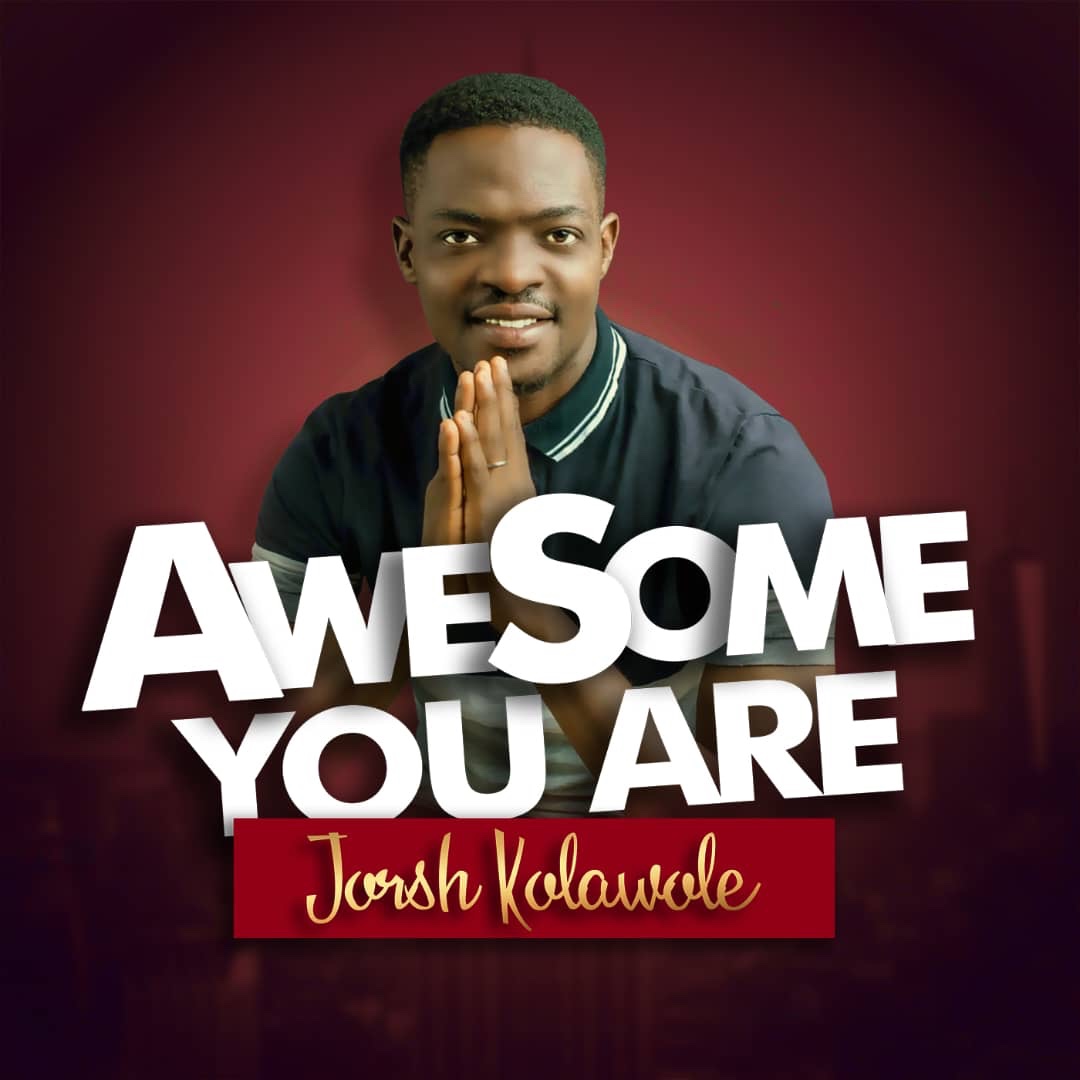 Gopsel singer “Jorsh Kolawole” delivers an highly spirited single titled “Awesome You Are”. This is his first ever appearance... 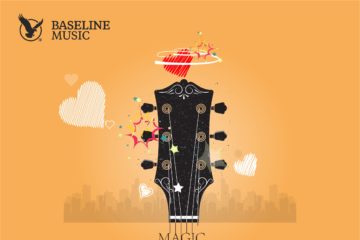