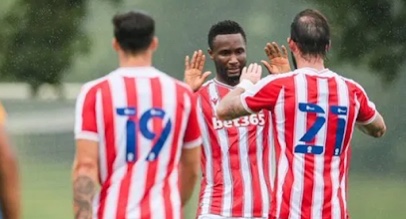 Mikel who joined the Potters on a free transfer earlier this month, made his first start for Stoke City at the club’s Clayton Wood training ground.

The 33-year-old restored the hosts’ lead just before the break after Oakley-Boothe’s opener was cancelled out by Shrewsbury Town.

Mikel was in action for 45 minutes before he was replaced by Tom Ince while DR Congo’s Benik Afobe was introduced for Lee Gregory, nine minutes after the hour-mark, Goal reports.

Afobe joined the party later in the second half as goals from the Congolese star, Ince and Tyrese Campbell completed the rout for Stoke City.

The encounter returned Stoke City to winning ways after they suffered a 1-0 loss against Burton Albion in their last friendly outing on August 22.

Following Tuesday’s convincing victory, Mikel will be eager to steer the Potters to victory when they host Blackpool for their League Cup fixture at bet365 Stadium on Saturday.

Meanwhile, O’Neill has lauded the former Nigeria captain for showing an instant impact in the team with his hard work. 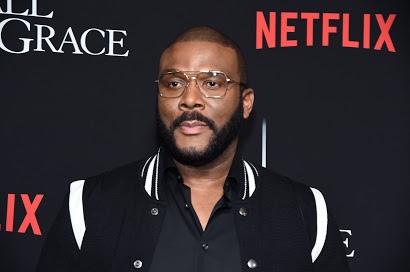 Tyler Perry, who was once homeless and slept in a car, has now become the latest addition to Hollywood’s... 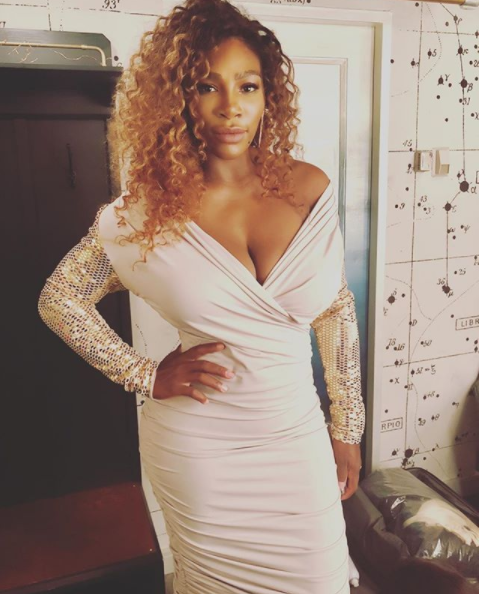 3 years ago | by Idowu Babalola Tennis Star Serena Williams Reveals Why She M...

Tennis star, Serena Williams has opened up on why she married tech millionaire Alexis Ohanian and it is not...

2 years ago | by Idowu Babalola Eniola Badmus And Olamide Named in Ogun Gover...

Nigerian entertainers Olamide and Eniola Badmus have been named alongside others, as part of the Ogun Governor-Elect, Dapo Abiodun’s...