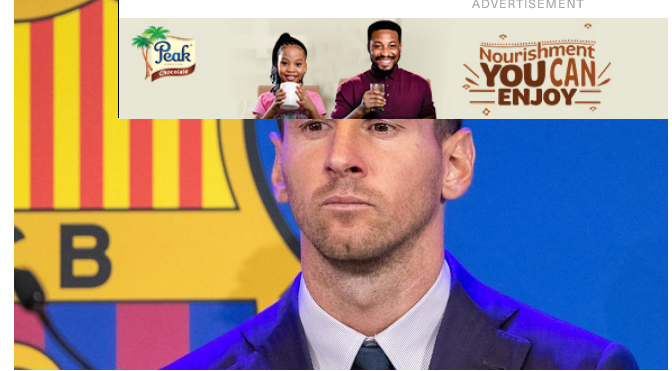 The former Barcelona forward said his goodbye in an emotional final press conference at Camp Nou on Sunday 8th of August 2021. The teary Messi did state that he and his former club Barcelona tried all they could to make things work, but unfortunately it didn’t.

According to French outfit L’Equipe, the Argentine striker is expected to fly to Paris on Monday to undergo a medical.

The outfit also stated that PSG boss Mauricio Pochettino spoke directly to Messi to convince him of the project at PSG after Barcelona announced that they wouldn’t be re-signing the six-time Ballon d’Or winner. 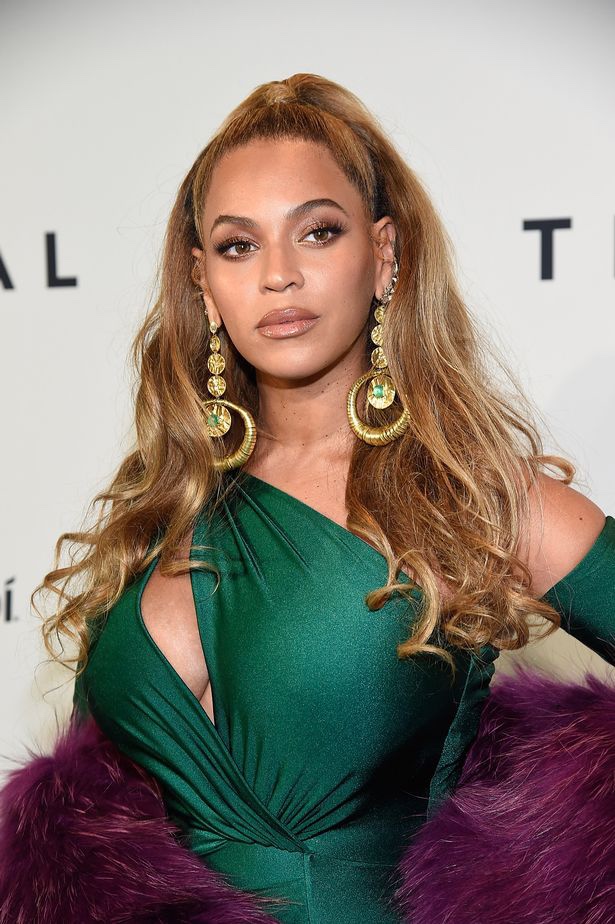 Beyonce is doing her part to help struggling families affected by the coronavirus pandemic. The Grammy-award singer, 39, has... 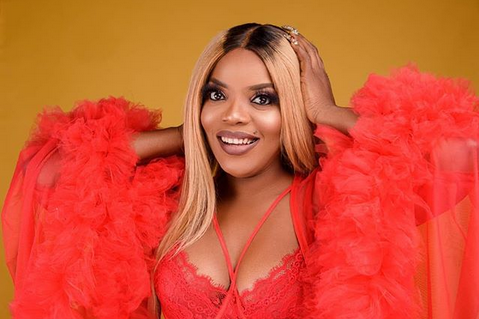 3 years ago | by Babatunde Ogungbeje Empress Njamah Turns A Year Older With Lovely...

Nollywood actress Empress Njamah is a year older today Nov 17th. The businesswoman had a photo shoot and shared... 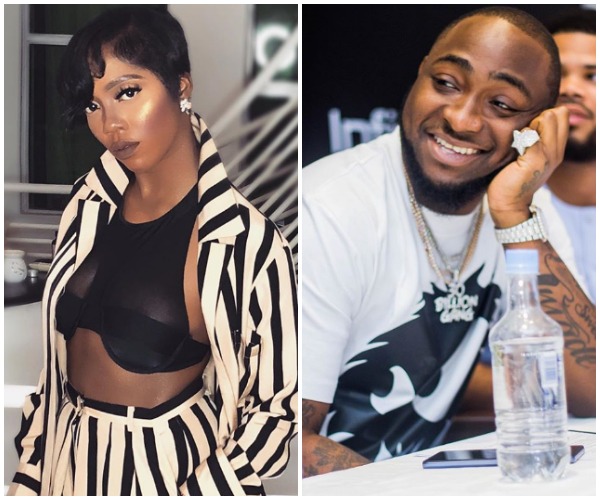 3 years ago | by Idowu Babalola Davido And Tiwa Savage Get Nominated For 2018...

Popular Nigerian singers, Davido and Tiwa Savage are representing Nigeria as they have been nominated in the 2018 BET...