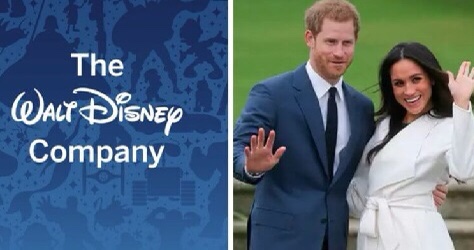 Meghan Markle has signed a voiceover deal with Disney in return for a donation to an elephant charity.

The Duchess of Sussex recorded the voiceover before the royal couple left for their six-week break to Canada to celebrate Christmas.

The signing was in return for a donation to Elephants Without Borders, an organisation dedicated to conserving wildlife and helps protect the animals from poaching, according to The Times.

It comes after Prince Harry and Meghan announced on Wednesday their intention to step down as senior royals.

And the arrangement with Disney hints at Meghan’s future career plans, which could see the couple use their celebrity status to benefit chosen causes.

If the couple decide to keep their royal titles while touting themselves for hire, their combined money-spinning potential could be greater than any A-lister in history.

As superstars of the international circuit, they would be able to command six or even seven-figure fees just for turning up at an event.

Experts said becoming a brand ambassador for a global giant such as or Apple could earn the couple tens of millions annually. A nine-figure sum each year – $100million – would add up to $1billion (£760million) over a decade. – Kannywood actress, Amina Amal, has allegedly taken a colleague to court over assault – According to reports, Amal... 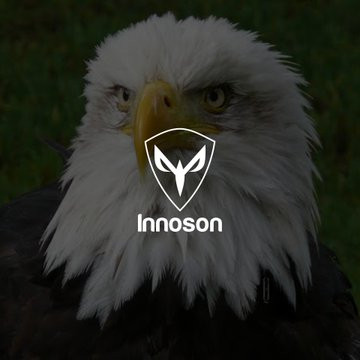 A Nigerian graphics designer Osuolale Farouq has gotten the attention of Innoson Motors Chairman, Innocent Chukwuma after he redesigned his... 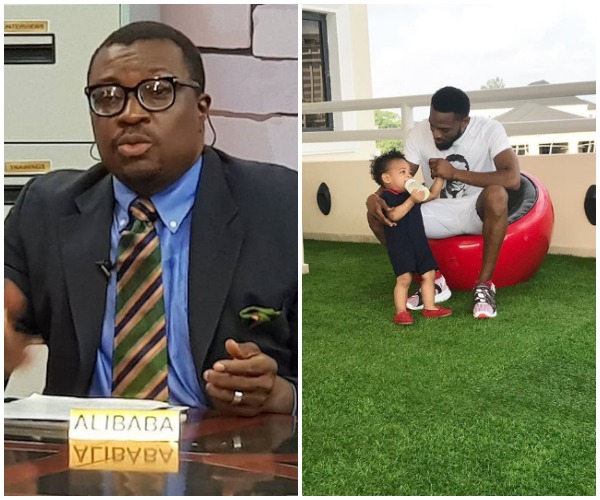 Veteran comedian Ali Baba has sent his heartfelt condolences to D’banj and family over the death of Daniel D’third....