Mayweather to come out of retirement to fight Logan Paul 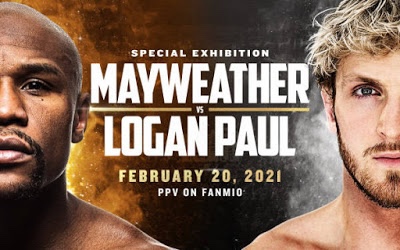 Floyd Mayweather has announced he will fight YouTuber Logan Paul in an exhibition bout on February 20, 2021.
Mayweather is officially retired after a 50-0 boxing career but he will face Paul – who lost his professional debut to fellow internet sensation KSI last year – in 2021.
Recall Mayweather was briefly tempted out of retirement to beat MMA fighter Conor McGregor in 2017 and also took part in an exhibition bout with kickboxer Tenshin Nasukawa in Tokyo at the end of 2018. His tweet confirming the fight below… Ofcus many will be rooting for him as usual. 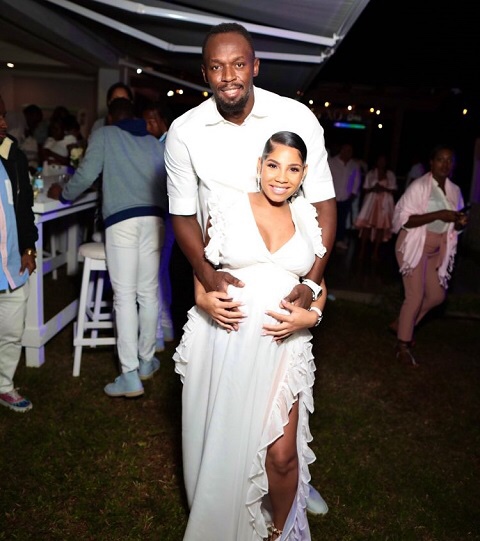 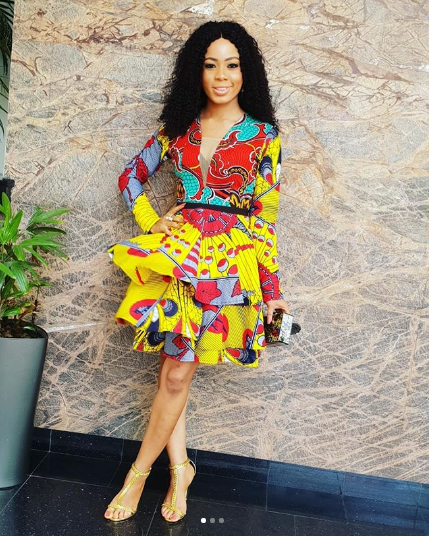 Former BBNaija housemate, Nina has decided to delve into the movie industry, as she is currently working on a... 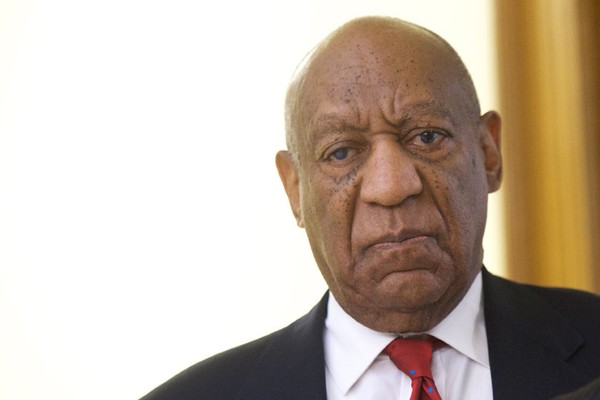 Famous US actor and comedian, Bill Cosby has been convicted of three counts of aggravated sexual assault. A Pennsylvania...