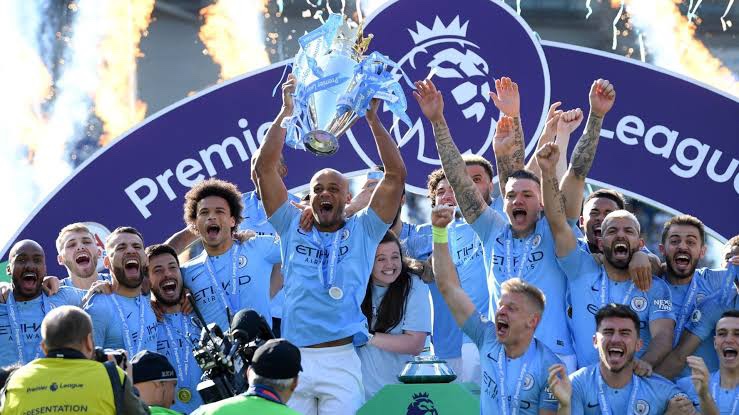 Manchester City were handed the English Premier League trophy on Sunday at the Etihad Stadium after demolishing Everton 5-0 to crown a successful campaign. Segio Aguero, playing his last league match for City grabbed a brace to also crown a glorious exit from the club. Aguero will be hoping City win beat Chelsea on Saturday to win the Champions League trophy which he has so much desired. City played with confidence and zest knowing that they had already won the premier league weeks back. They were then having fun and demolished visiting Everton in style. The homer opened scoring on 11 minutes from Kevin De Bruyne‘s goal. Riyad Mahrez found De Bruyne with a clever pass and he stepped inside his man on the edge of the box and whipped a tremendous shot into the bottom right corner. Gabriel Jesus doubled City’s advantage three minutes later, making a great solo run and pulled the trigger from inside the box, beating Jordan Pickford with a strike into the right side of the goal. Phil Foden made it 3-0 for Manchester City, scoring as he latched on to a pass inside the penalty box and fired a perfect low strike, which went inside the left post Aguero came in on 65 minutes for Mahrez and got the fourth goal for City on 71 minutes. It was a great goal for Aguero. He skipped past the defending players, got inside the penalty area and sent a low drive inside the left post. The keeper could not reach the ball which ended up inside the back of the net. Aguero got his brace on 76th minute. He scored from quite a difficult position as he leapt high to connect with a cross and powered his header low inside the right post for an excellent finish. 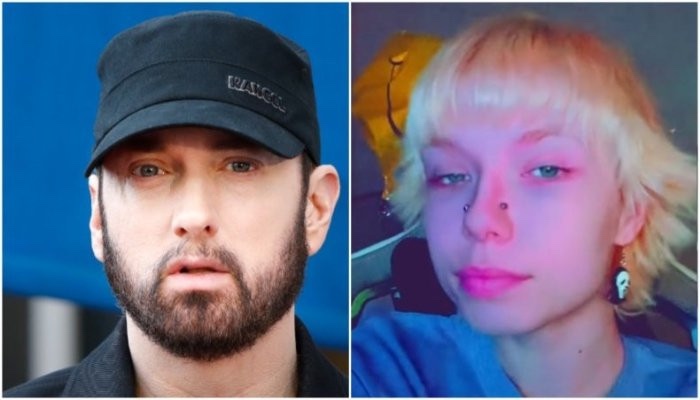 11 months ago | by Idowu Babalola Eminem's adopted child comes out as non-binar...

Eminem’s adopted child has come out as gender fluid and non-binary, while revealing plans to change their name to... 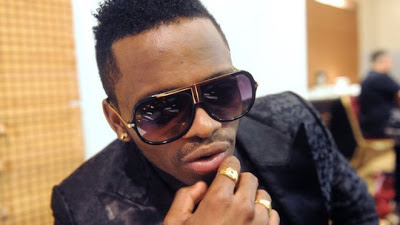 Diamond Platnumz has been banned from performing in Tanzania after he played a song which the authorities had banned... 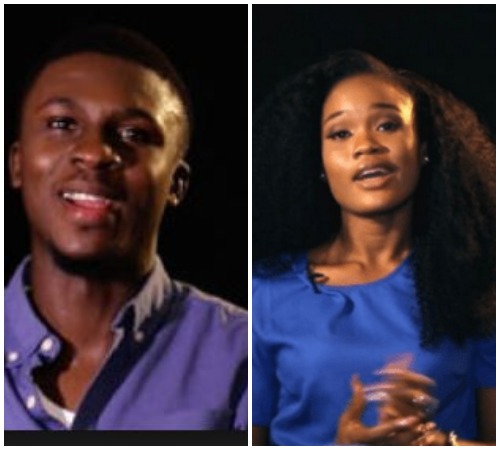