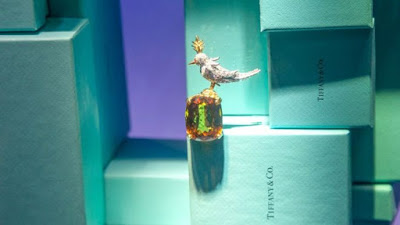 The deal gives LVMH’s billionaire owner Bernard Arnault a bigger slice of one of the fastest growing luxury sectors.

He said Tiffany had an “unparalleled heritage” and fitted with its other brands, Louis Vuitton and Bulgari.

Tiffany has suffered falling jewellery sales, hit by lower spending by tourists and a strong US dollar.

Tiffany is something of a New York institution and its flagship store is next to Trump Tower on 5th Avenue. The company hit global fame after being featured in the 1961 Audrey Hepburn film Breakfast at Tiffany’s.

Mr Arnault has coveted the business since buying the Bulgari brand in 2011 for $5.2bn. The Tiffany 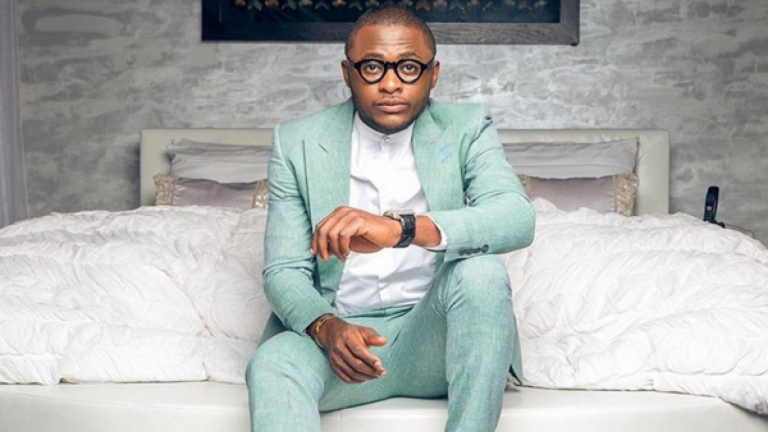 5 years ago | by Idowu Babalola Here Is What Ubi Franklin Thinks About People...

Music executive and entrepeneur, Ubi Franklin has bared his mind on what he thinks about people who ask a... 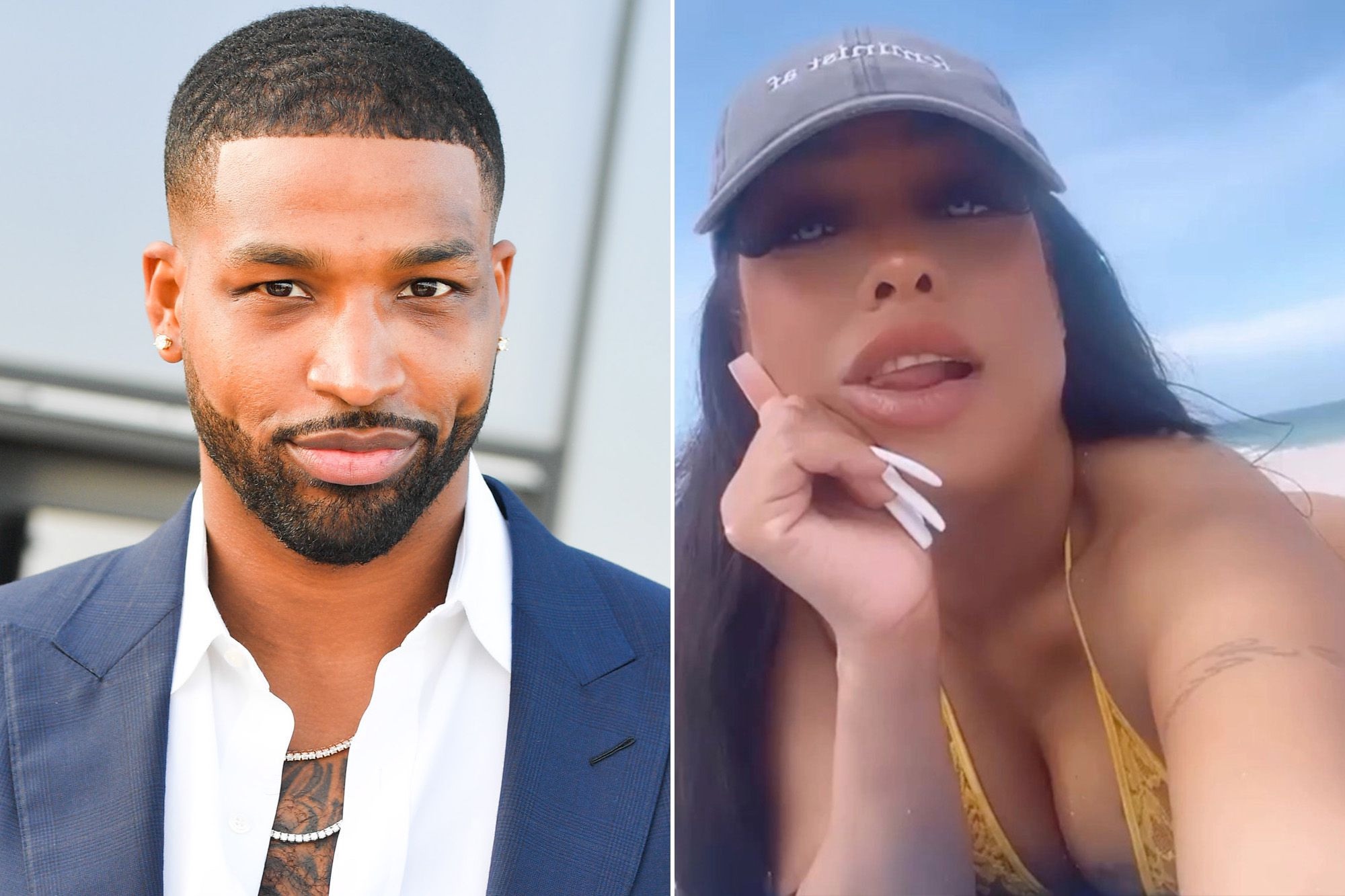 1 year ago | by Idowu Babalola Tristan Thompson awarded $50k in libel case a...

NBA star, Tristan Thompson has been awarded $50k in a libel case against paternity accuser, Kimberly Alexander.  Tristan had sued Alexander for... 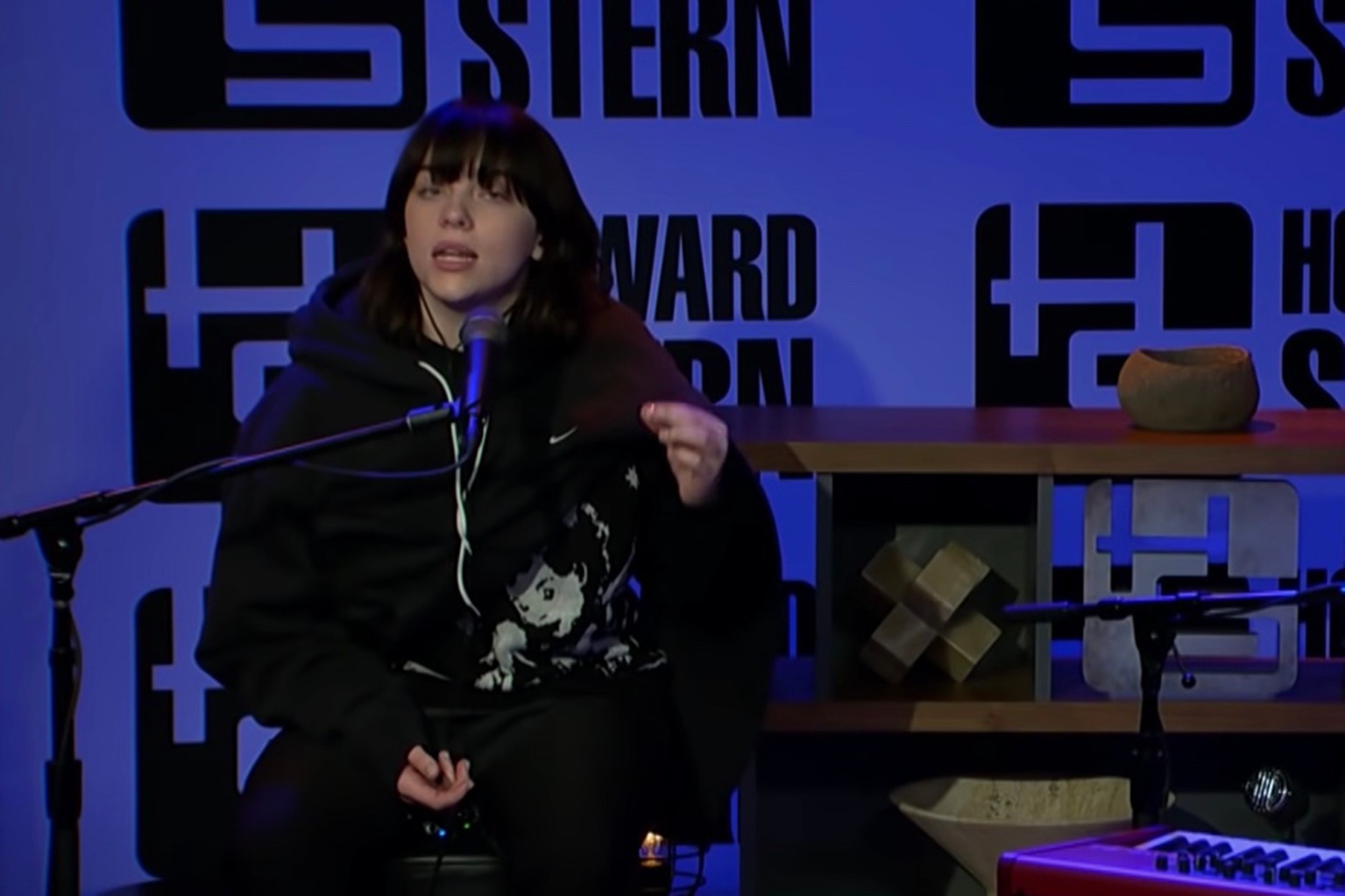