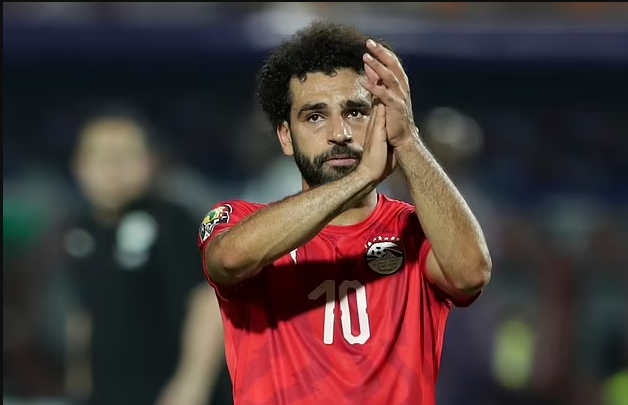 Premier League club,  Liverpool are refusing to release Mohamed Salah for 2022 World Cup qualification duty due to concerns over Covid-19 and quarantine rules.

Salah was set to be called up to the Egypt squad for their games against Gabon and Angola in September but he would have faced a 10-day quarantine in a hotel upon his return to England.

That is because Premier League heavyweights are following advice regarding the spread of coronavirus, while also being reluctant to see Salah forced into quarantine once he returns to Britain from international duty.

A statement released by the Egyptian FA reads: “The Egyptian Football Association continues its continuous contacts regarding the task of international players joining their national teams to participate in the World Cup qualifiers, which requires exempting them from travel restrictions imposed on them in the countries in which they play due to the coronavirus pandemic.

The Egyptian Football Association has received a letter from Liverpool FC apologising for the unavailability of its player, Mohamed Salah, to join the national team in its next camp, which includes facing Angola in Cairo and Gabon in Franceville during the first and second rounds of the African continent’s qualifiers for the World Cup.

“The English club’s letter referred to the precautionary measures applied in England to confront the outbreak of the coronavirus in the world, which puts returnees from some countries in compulsory health isolation for a period of ten days upon their return to England.

“In this letter, the English club also expressed its hope that the Egyptian Federation would understand that it was forced to do so, in the face of the player being subjected to a quarantine for this period and being affected by this physically, as well as the uncertainty of the conditions determined by English authorities.

“It is noteworthy that Liverpool FC took the same position with a number of its foreign players.”

This is not the first time that Liverpool have prevented Salah from linking up with his country, with the Egyptian FA left disappointed by a decision from Anfield not to release the 29-year-old for Olympic duty. 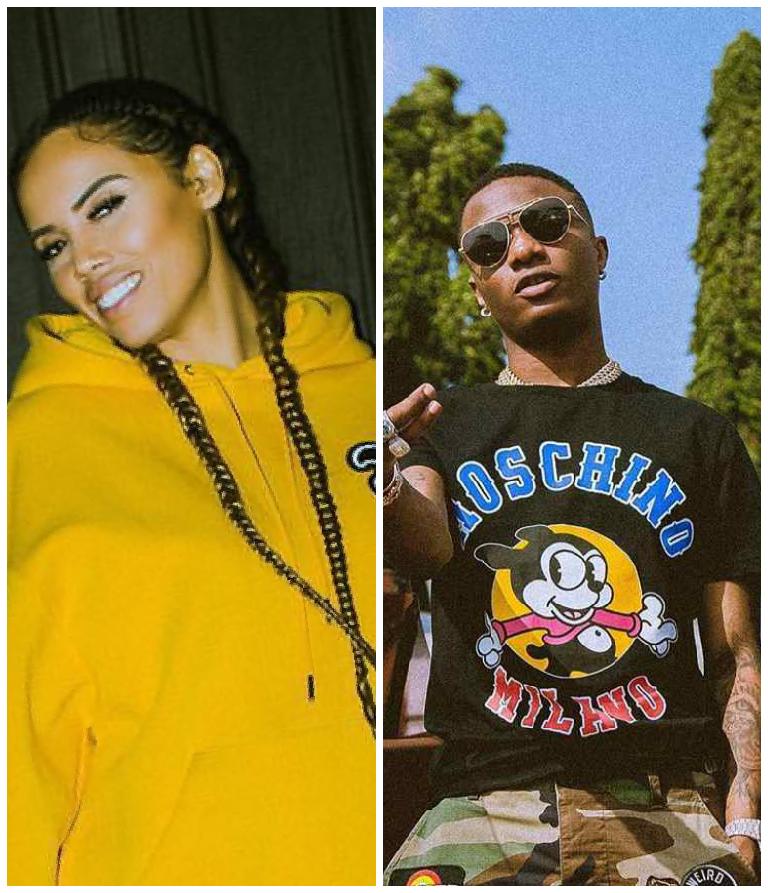 3 years ago | by Idowu Babalola Jada Pollock Dumps Wizkid Due To domestic vio...

Jada Pollock, the third Baby Mama of Wizkid has dumped the Afropop singer after revealing she has been serially... 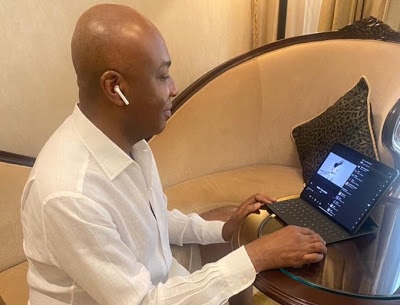 Bukola Saraki has endorsed Wizkid’s new album — Made In Lagos, describing it has a ”brilliant end to what... 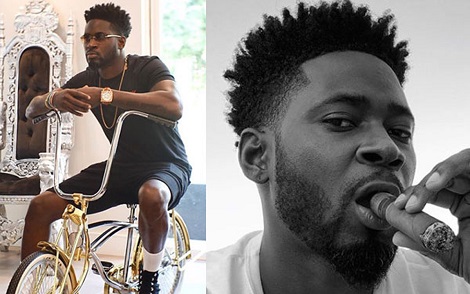 1 year ago | by Idowu Babalola “None of my ex have been able to replace me...