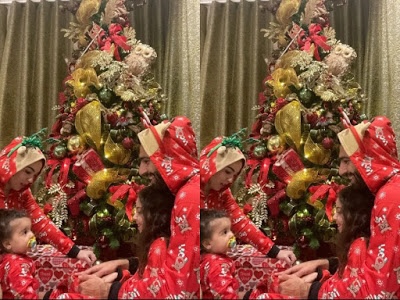 The Liverpool star posted a photo of his family in front of a Christmas tree.

The Liverpool star shared the picture of himself, his wife, and daughter on Instagram.

The post has garnered widespread attention and had been commented on more than 24,000 times on Wednesday, Egyptian Streets reported.A quick scroll through the comments immediately reveals a bitter divide. Many of Salah’s fans reacted with overwhelming support for the Premier League football star, commending him for promoting unity across religious lines.

But others have attacked him on religious grounds, citing the Islamic view that it is impermissible to celebrate the Christmas holidays. 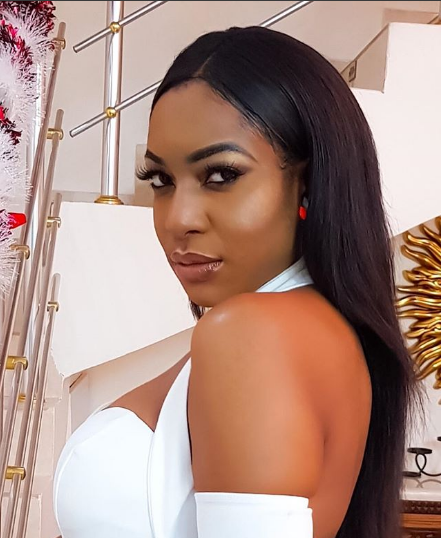 3 years ago | by Idowu Babalola Chika Ike Is Bereaved As She Loses Her Close ...

Nollywood actress, Chika is bereaved as she loses her close companion of 12 years. Chika Ike posted that she... 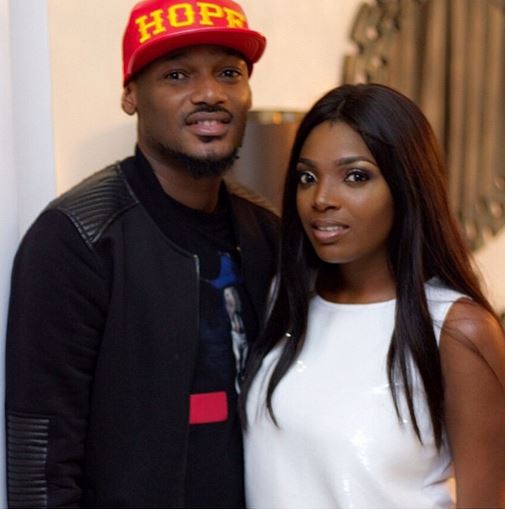 2 years ago | by Idowu Babalola 2Face And Annie Idibia’s Marriage In Troubl...

All may not be well in the marriage of legendary Nigerian singer 2face and his actress wife, Annie Idibia... 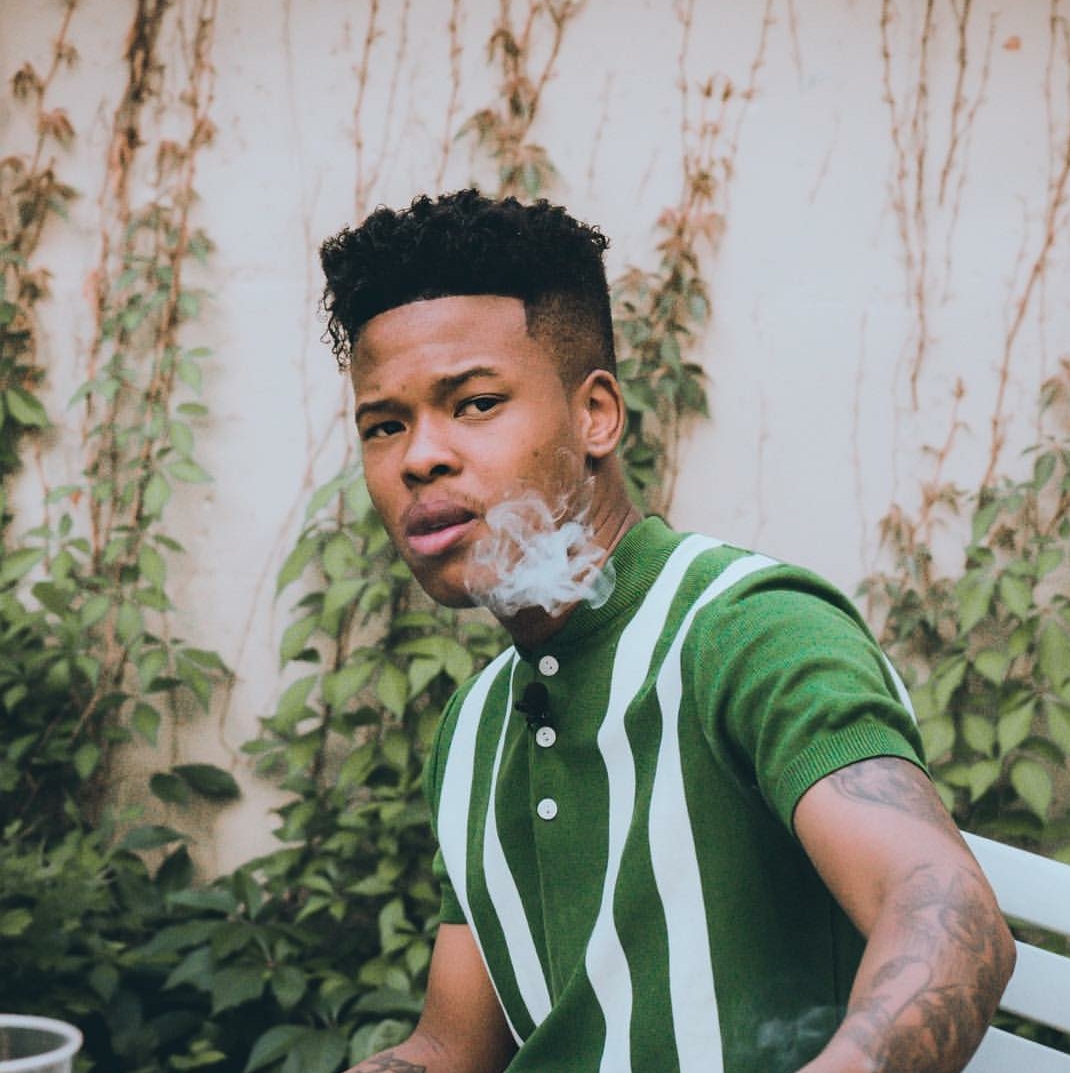