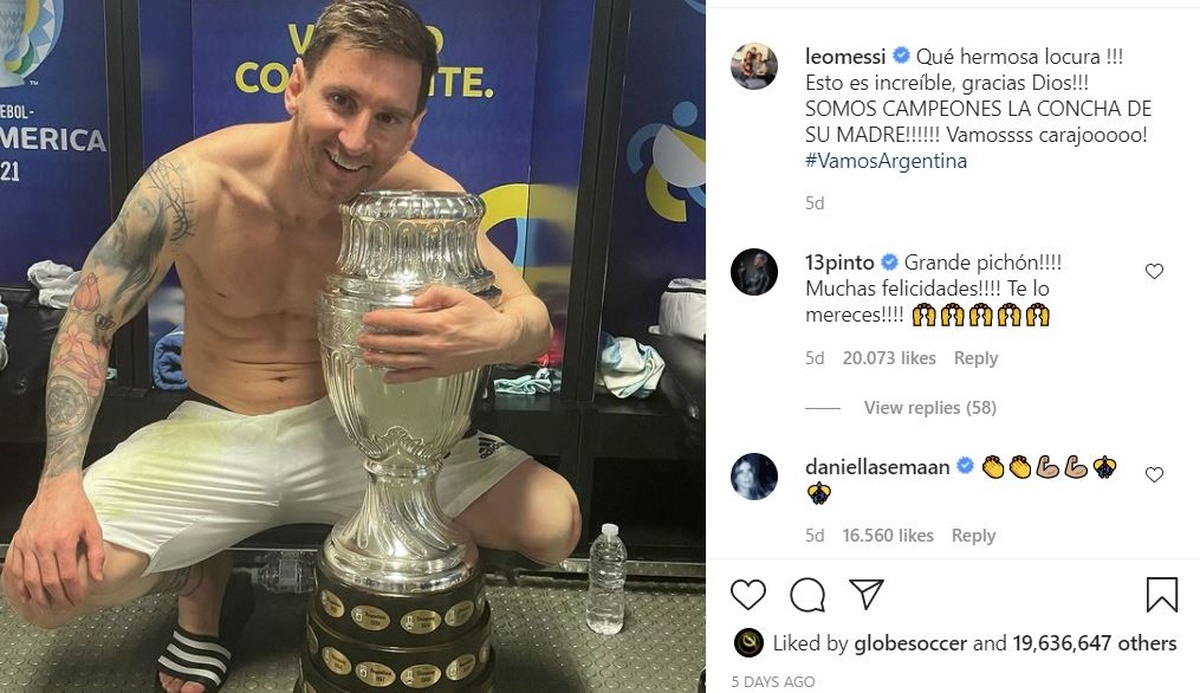 The Barcelona man set the Instagram record when he posted himself holding Argentina’s Copa America title which received more than 20 million likes. The picture surpassed Ronaldo’s record of 19.8 million, which he attained on a post eulogizing Diego Armando Maradona.

Messi who was celebrating a personal milestone by winning his first-ever major trophy for his country captioned the photo (which was in Spanish): “What a beautiful madness! This is unbelievable! Thank you, God! We are the champions!”

Ronaldo achieved the previous record when he shared a black and white photo of himself with Maradona, mourning the death of the Argentine football magician, in November 2020.

The Portuguese superstar wrote in his tribute to the legend, “Today I say goodbye to a friend and the world says goodbye to an eternal genius. It is one of the best ever. An unparalleled magician. He leaves too soon, but leaves a legacy without limits and a void that will never be filled,”

Cristiano Ronaldo is still the most followed celebrity on Instagram with 315 million followers while Leo Messi is 8th with 233 million fans.

The picture with the most likes ever is a photo of an egg, which went viral and earned more than 55 million likes to set the world record. 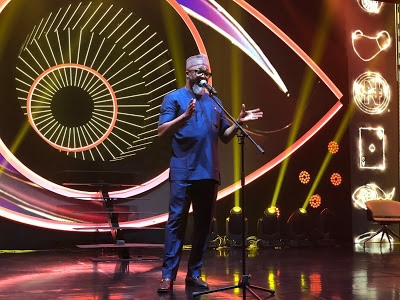 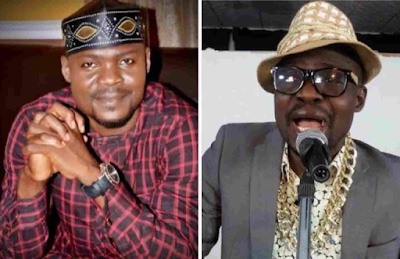 6 months ago | by Idowu Babalola Nollywood actor, Baba Ijesha arrested for all... 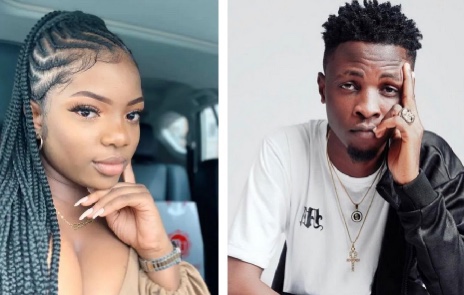 1 year ago | by Idowu Babalola 'I have a problem with Laycon always trying t...

2020 Big Brother Naija 2nd Runner Up, Dorathy Bachor, has revealed on her friendship with winner, Laycon, in a...