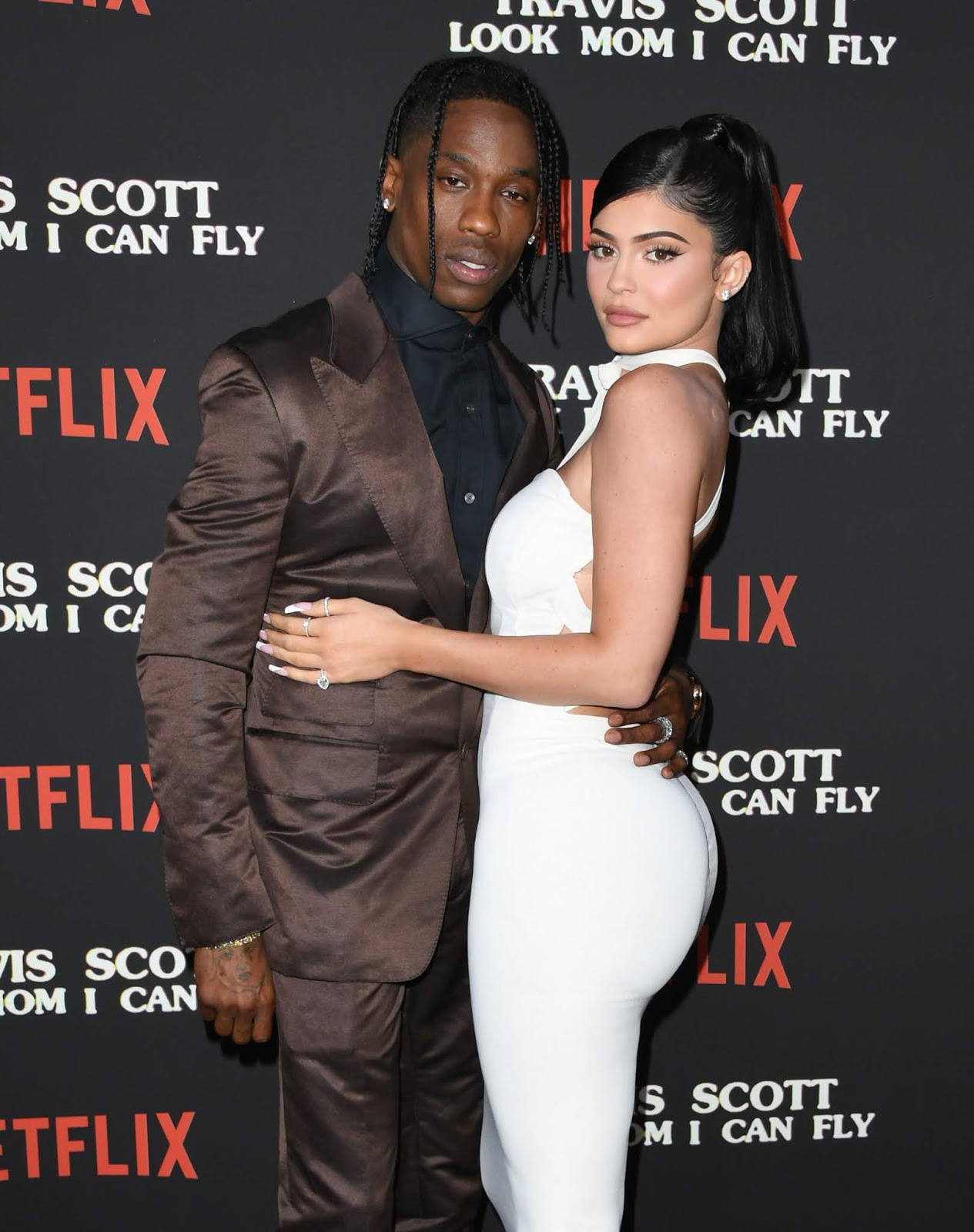 Kylie Jenner and Travis Scott have sent fans into a tailspin after they were spotted together over the American Thanksgiving celebrations weekend – sparking hopes they have reunited.

The 22-year-old billionaire reality star and the 27-year-old rap star shocked fans in October when they announced their relationship was over after two years together – and after welcoming daughter Stromi Webster in February 2018.

But now supports of the couple are hopeful they could be reigniting their spark after they were allegedly spotted at a Casino in Palm Springs, California, together.

Footage has been circulated online seeming to show Kylie strutting around a casino – dressed entirely in black, and carrying a bottle of what looks like beer – while Travis trotts at her heels.

The video is captioned: “Kylie and Travis today at a casino near Palm Springs” and has drawn attention and speculation from fans.

“Following her around like a little puppy dog , right up in her ear,” one fan wrote.

“Obviously hes hiding behind her that dosent look like a positive sign at all! Bye boy!” wrote another.

While others questioned the authenticity of the arguably hazy footage.

“Is that really stormis dad??? I dont think so… some close source says its not,” one fan wrote.

“Eyewitnesses have said while they were near one another the whole time — reportedly hitting at least one table, grabbing drinks, chatting and otherwise perusing the grounds,” TMZ reports.

While the exact nature of Kylie and Travis’ relationship is in doubt, the pair have been vocal about wanting to share responsibility for their daughter since their shock split in the autumn.

“Travis and i are on great terms and our main focus right now is Stormi our friendship and our daughter is priority,” Kylie wrote on Twitter in October. 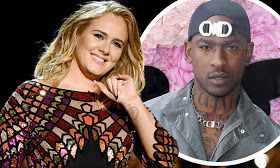 Adele is reportedly dating Grime artist Skepta following the breakdown of her marriage with Simon Konecki. The Hello singer,... 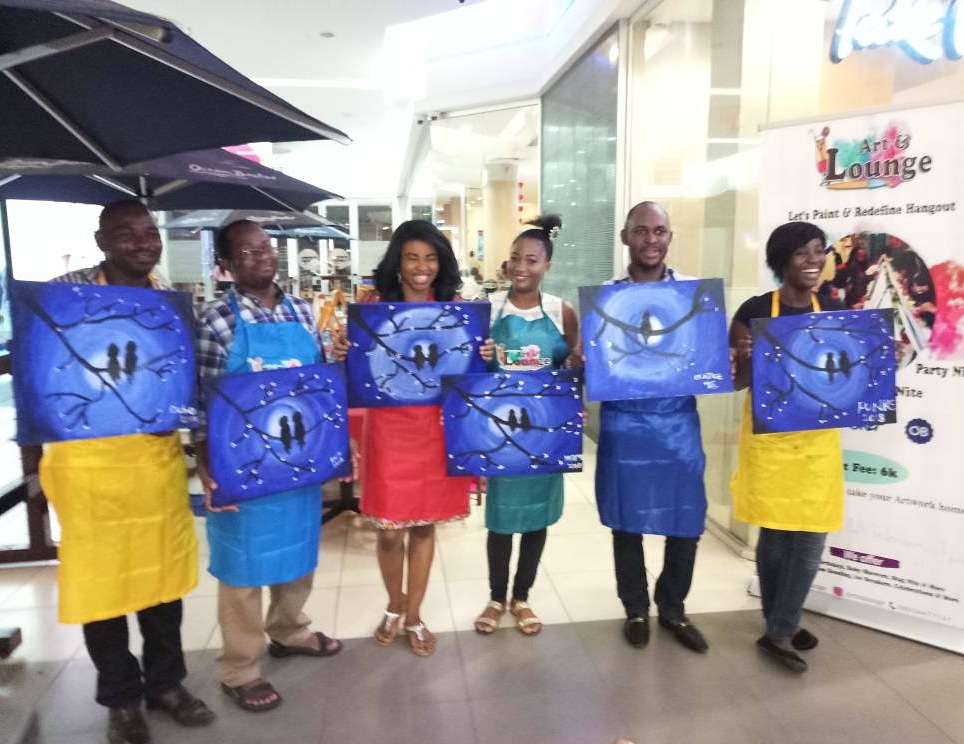 2 years ago | by Idowu Babalola Check out pictures from “Art n Lounge" pain...

“Art n Lounge” is an event company with a mission to promote creativity and connection in an innovative and... 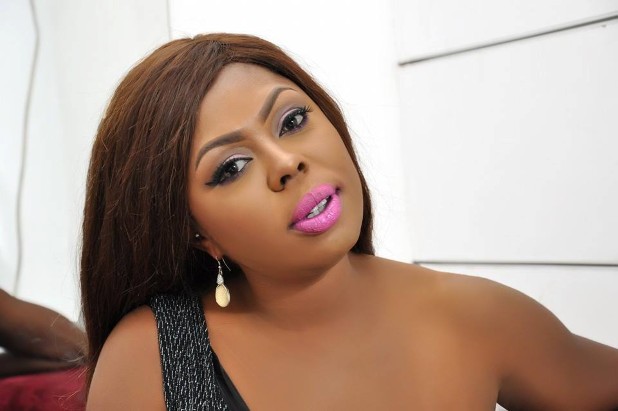 Ghanaian actress, Afia Schwarzenegger, has called out Nigerians who according to her didn’t cheer up Ghanaian artistes during their...