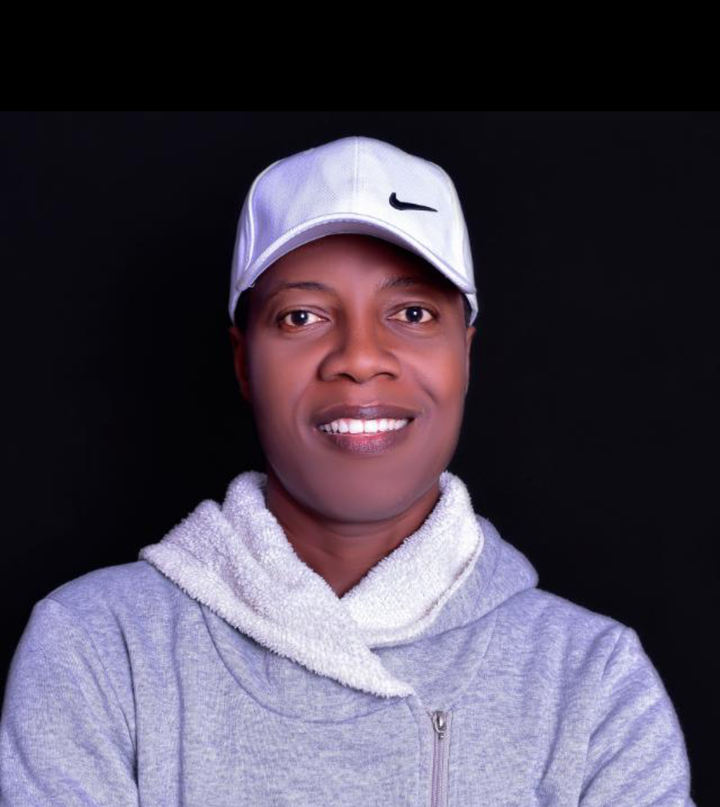 The management of Giants International Magazine the owner of www.thegiantsnetwork.com did not sell the social media network website and software to anybody or organization in exchange of cash payment.

The press release is to let the whole world know what is going on about the network. We want Google to let us know their own side of various activities of www.thegiantsnetwork.com with the Google organization management.

The Founder and CEO Mr. Kola Vincent King was attacked and there were threats to his life.

That Mr. Femi Akinbinu whose full name is (Mr. Femi Samuel Akinbinu) that work with Giants International Magazine online social media network www.thegiantsnetwork.com have been involved in Negative Acts that caused our organization and the entire Management Team damages already.

That Mr. Femi Akinbinu have been avoiding calls and all efforts to reach him proved abortive. The damages he caused us, worth some millions on our social media online network. He is now running away and we are searching for him.

That our organization Giants International Magazine popularly known as (GIANTS) will legally hold Mr. Femi Akinbinuresponsible for all these Negative and damaging Acts he committed along with the people he conspired with fraudulently.

He will be held responsible for all the damages and financial Misappropriation of their Bad Acts on www.thegiantsnetwork.com.

This is to let the General Public Worldwide know that Google asked for Account details for some money to be paid on www.thegiantsnetwork.And Femi Akinbinu sent his Personal Accounts details behind, instead of the Account of Giants International magazine the owner of (thegiantsnetwork.com)

This is to let the General Public and to whom it may concern know that he fraudulently did this without our consent or permission. He is not a representative of Giants International Magazine or our online Network (www.thegiantsnework.com).

He did not give us any details. These bad Acts of Mr. Femi Akinbinuhas seriously affected our Team work progress and the success of the entire management team.

My email Accounts were attacked and disturbed. This is to bring tothe notice of the General Public Worldwide and the office of the Attorney General of New York on AntiTrust matters,the Fraudulent Act of Mr Femi Akinbinu. Also,(Attention; Elinor Hoffman) in the United States of America, to  know that Mr. Femi Akinbinu is not a representative of thegiantsnetwork.com of Giants International magazine-the founder and owner of the social media network.

Sometimes ago the name Elinor Hoffman appeared on Google with our network (thegiantnetwork.com) on Antitrust matter online.

He furthered stated that,

Giants International Magazine is a registered and reputable organization. And the owner of www.thegiantsnetwork.com with the software of the Network the organization did not appoint or send anybody to represent the Online Network which is a social media and business platform, to anybody or any organization in the world.

I Kola King the Founder/CEO did not send any Account to Google for any cash payment to me either in personal Account details or Giants International Magazine and www.thegiantsnetwork.com.

I have not received any payment from Google either on the various Adsense (Adverts) contents displayed on www.thegiantsnetwork.com or any other Financial Transaction in any way till today.

I did not create or write some of the other Kola King (Accounts) on either facebook or some other social media online platforms.

I Kola King want the General Public Worldwide to know that some people have been using my name to Trade and Transacting businesses for Financial benefits or other rewards without my knowledge or my permission.

And I want such people doing that kind of Bad Act to be brought to book. I do not support any fraudulent Act. And I believe in Hardwork, Integrity and Goodwill.

This is to let the General Public worldwide and the office of the Attorney General of New York on Anti Trust Matters (Attention: Barr. Elinor Hoffman) in the United states of America, to know that Mr. Femi Akinbinu whose full name is (Mr. Femi Samuel Akinbinu) or any other person is not representing thegiantsnetwork.com of Giants International Magazine.

Some of the social media information bearing or sharing name with me (Kola King) and photos on various platforms are not by me at all. Some of these things are the handwork done by these set of mischievous people that are now on the run and wanted. They conspired to mislead the public, confuse and misrepresent my personality for their own selfish interest. 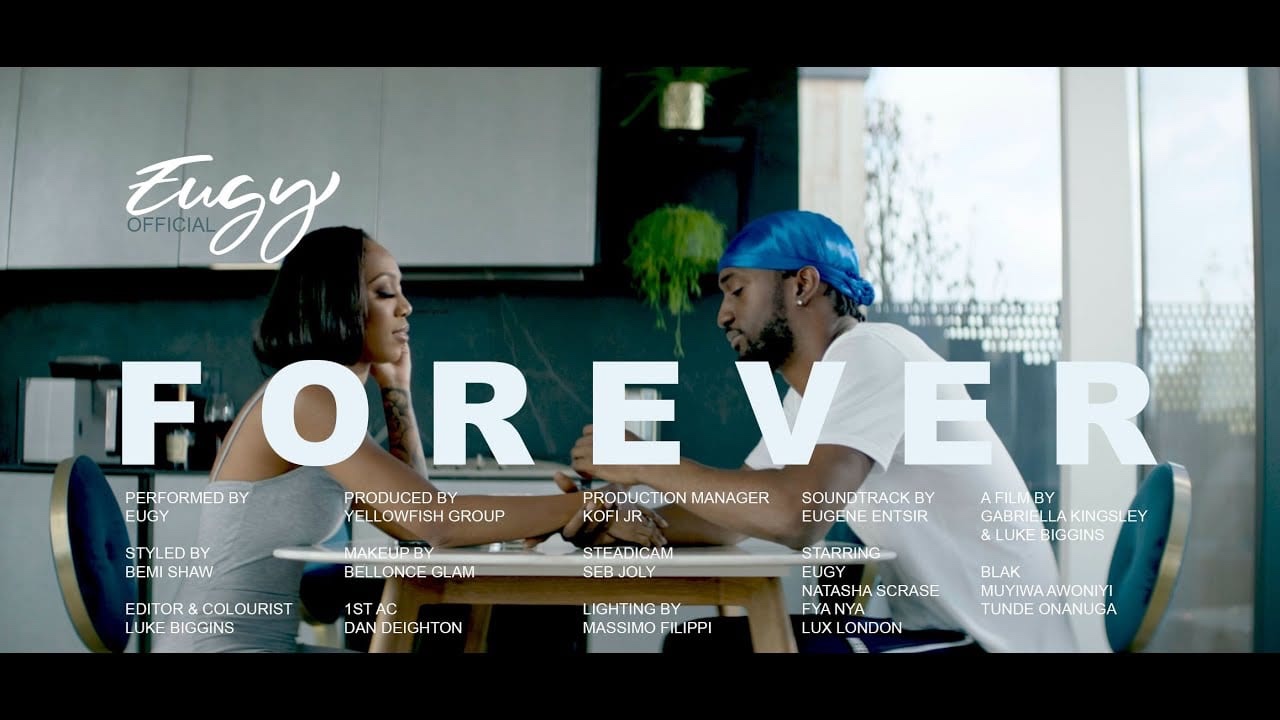 As promised here is part 2 from the 4 PLAYsaga, Forever. We’ve seen when the stars collide bringing two...

3 years ago | by Idowu Babalola Mr Eazi Reacts To Zaaki Azzay’s Copyright I... 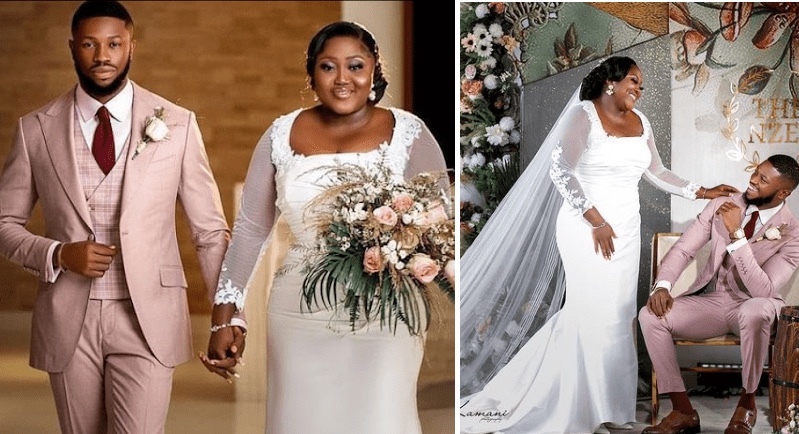 6 months ago | by Idowu Babalola Why I married a younger lover – Actress, Bl...

Nollywood actress and movie producer, Blessing Obasi has opened up on her marriage after tying the knot with her...