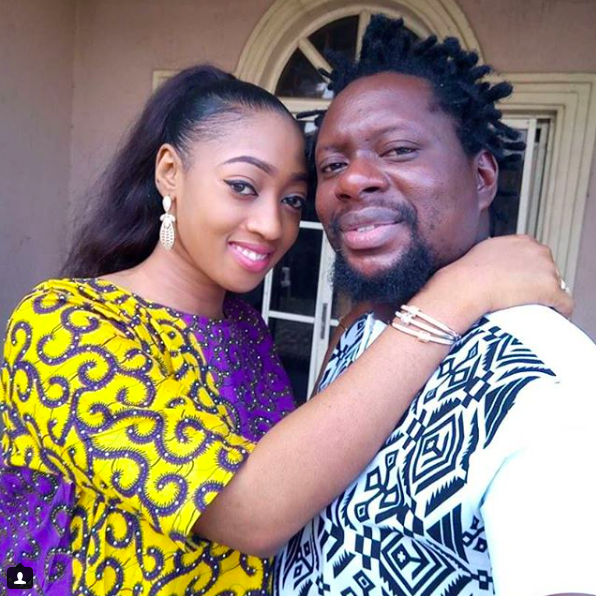 According to reports reaching us, the marriage of Comedian Klint Da Drunk Igwemba and his wife Lilien has crashed after 10 years of being married.

According to Stella Dimoko Korkus who reported the crash,the marriage broke down due to Irreconcilable differences.

The former couple are friendly exes and there is no tension between them, love just died. 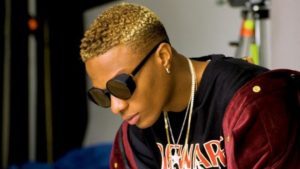 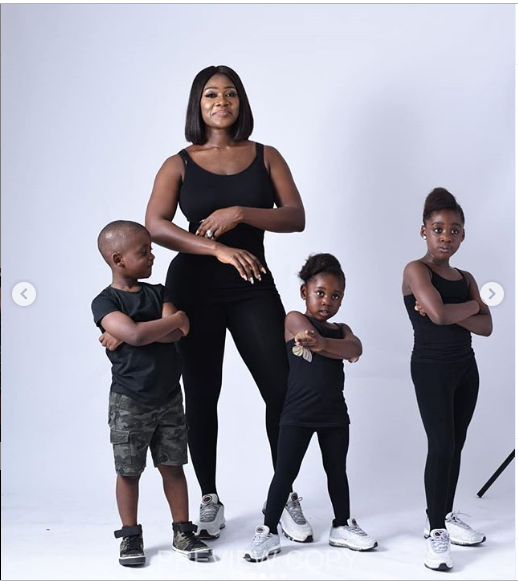 Curvaceous Nollywood actress, Mercy Johnson has just revealed what her greatest fear in life is. The popular screen star... 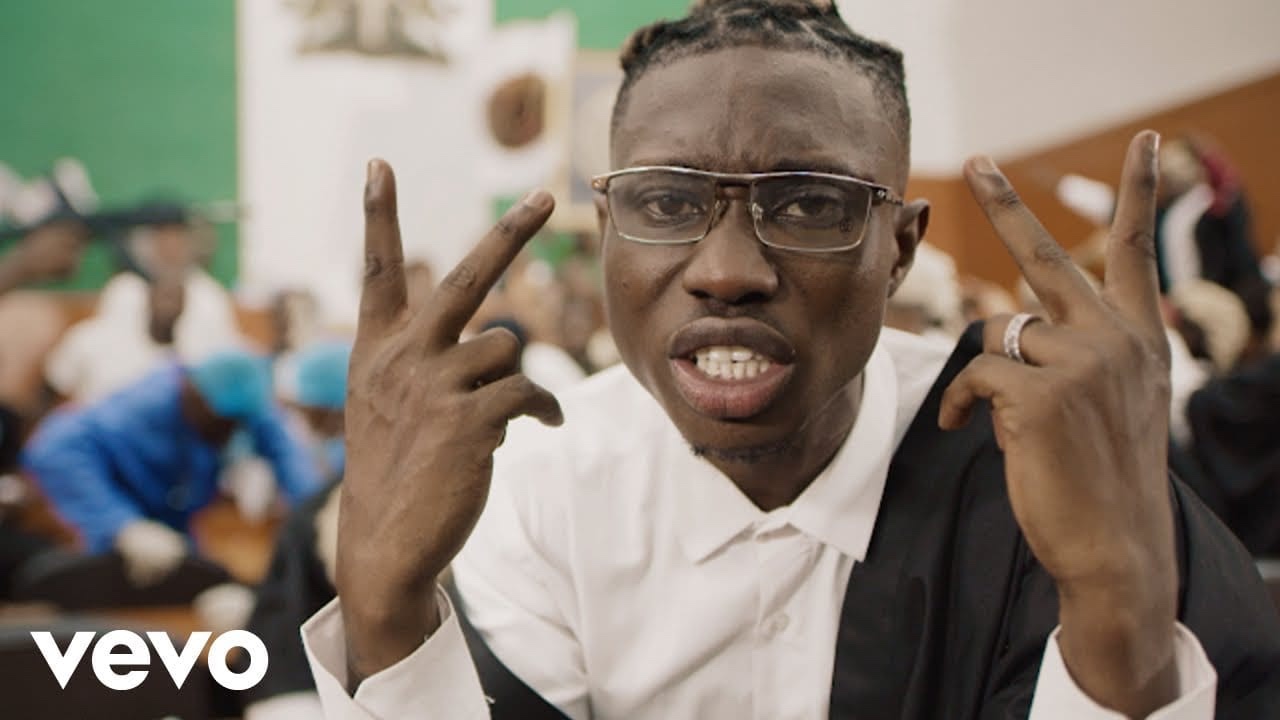 2 years ago | by Idowu Babalola Zlatan serves the visual for "The Matter" fea...