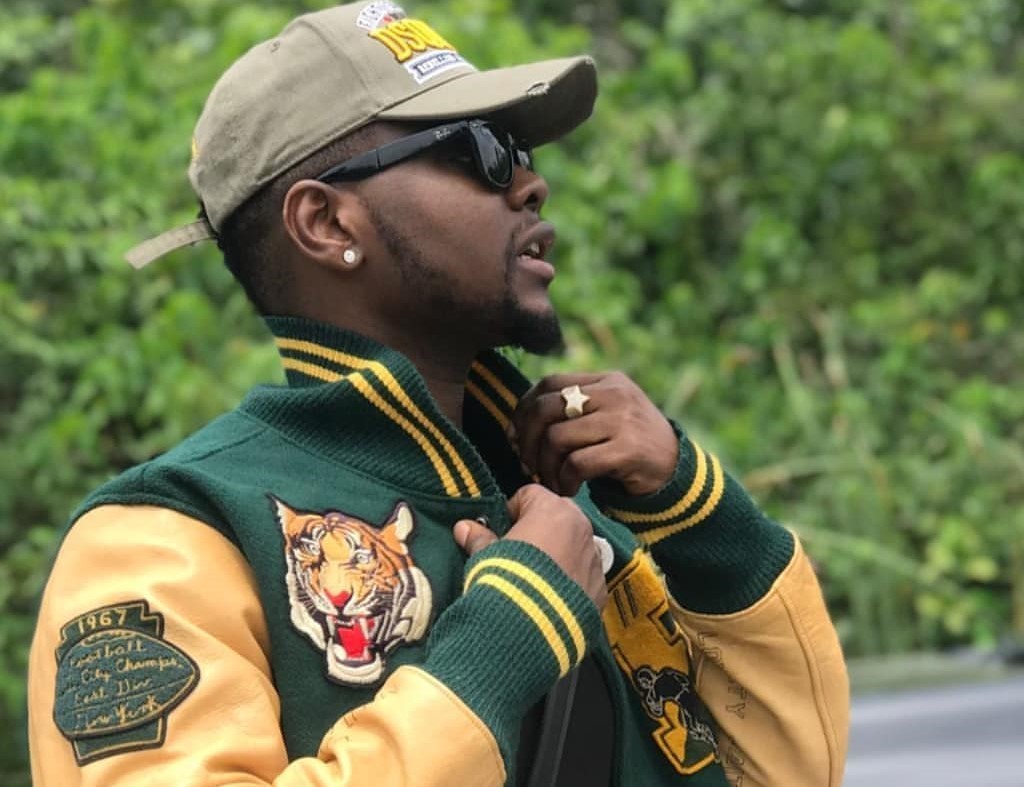 Last week G-Worldwide launched a legal attack on Afro-pop superstar Kizz Daniel who just dropped a hit single with “Pak N Go“, by hiring a renowned lawyer Olisa Agbakoba and asking for ₦500 million in damages a claim for breach of a recording contract.

Now, Kizz Daniel‘s legal team has responded by means of the document below! 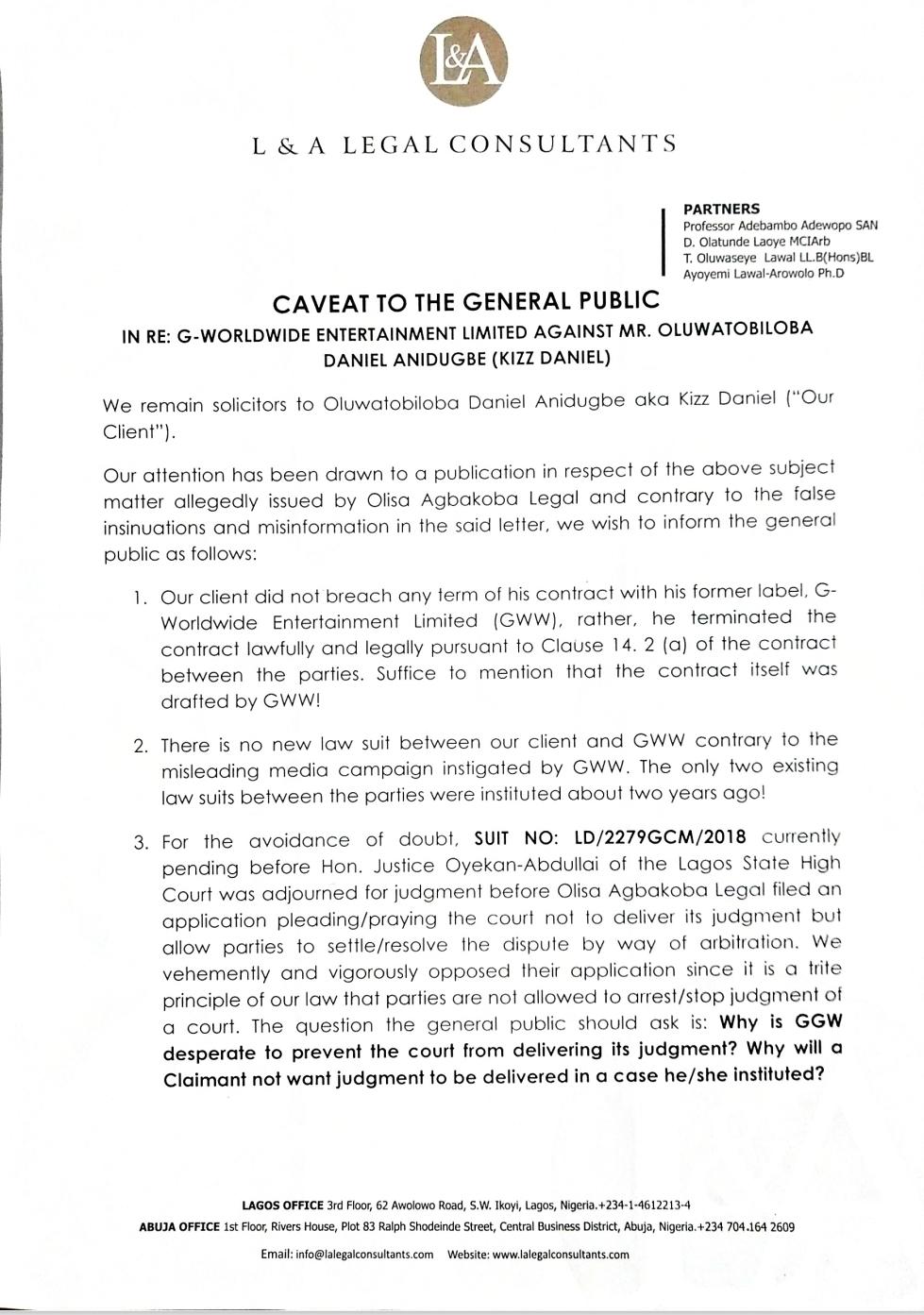 Kizz Daniel Fires Back with a lawsuit 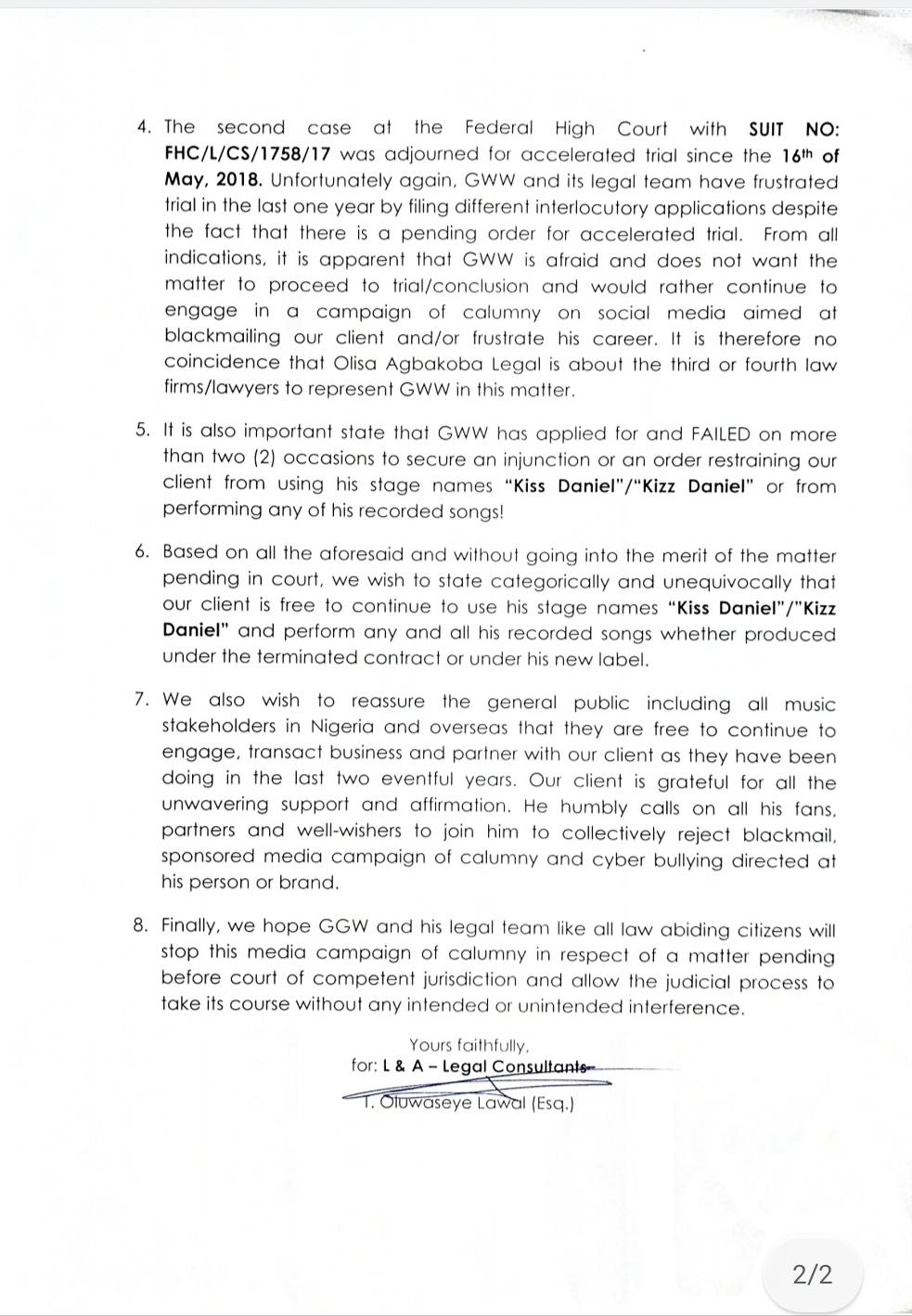 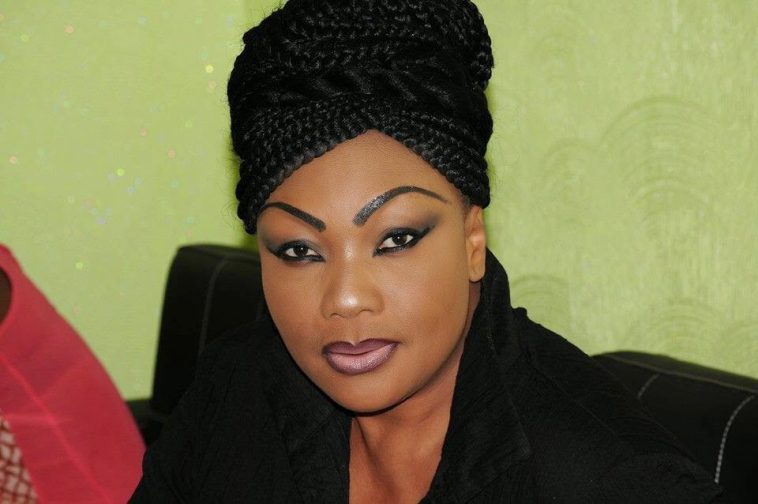 3 years ago | by Idowu Babalola Actress, Eucharia Anunobi Reveals How Life Is...

Veteran Nollywood actress, Eucharia Anunobi reveals that she has not gotten over the death of her only child, Joshua... 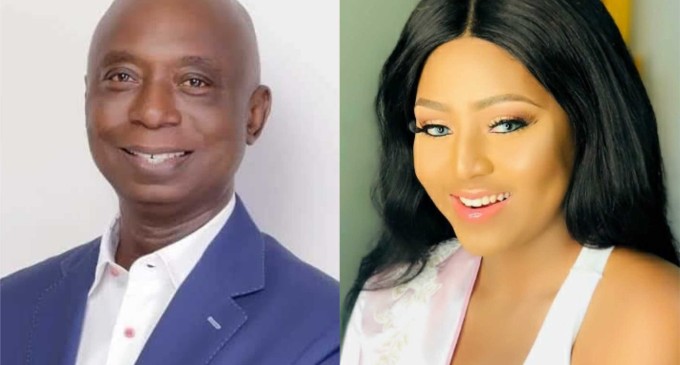 2 years ago | by Idowu Babalola Regina Daniels Reacts To Secret Marriage To A...

Nollywood teen star, Regina Daniels has reacted to reports that she has secretly married Ned Nwoko in Asaba. According... 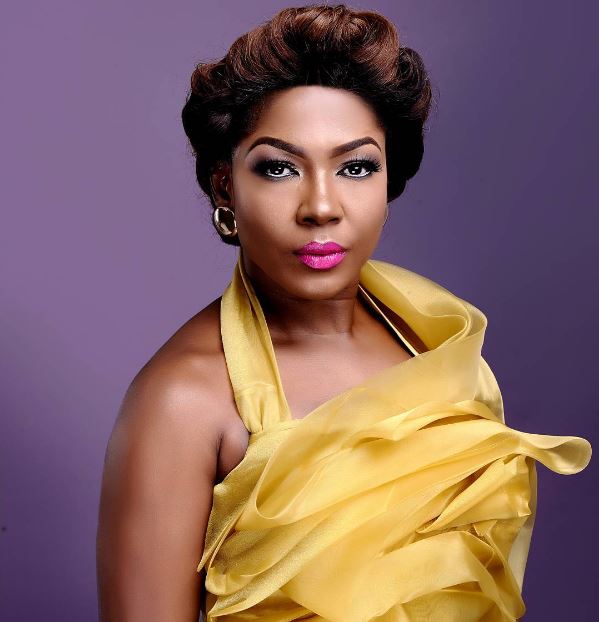 2 years ago | by Idowu Babalola Susan Peters Explains How Nollywood Pushed So...