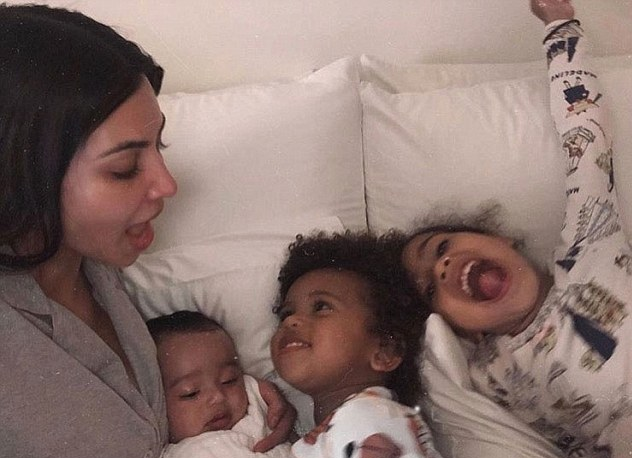 The mother-of-three instead calls the six-month-old ‘Chi’, pronounced ‘shy’.

She made the revelation in a video on her website, KimKardashianWest.com.

Kim admits she prefers short names – like North and Saint – but struggled to come up with one that felt right for her third child.

Her husband Kanye West came up with the name Chicago, in homage to his hometown.

‘Chicago just looks really long to me and doesn’t flow, so I call her Chi. That’s it, she can decide later if she wants to be called Chicago or Chi.

‘But like she’s so girly. When she first came out I was like what do we name her? It was the hardest decision ever and I could not think of a name.’

She also admitted that she is at loggerheads with Kanye over the child’s middle name.She said:

‘I’m going to add one. I haven’t really been into middle names but it’s like I really wanted a name that was short. A one syllable name. Noel is my middle name and it’s not a one syllable name but it’s short. Like I love the name Noel. Kanye does not. So I unofficially instagrammed Chi Noel and I was like I’m doing this because I want her middle name to be Noel. 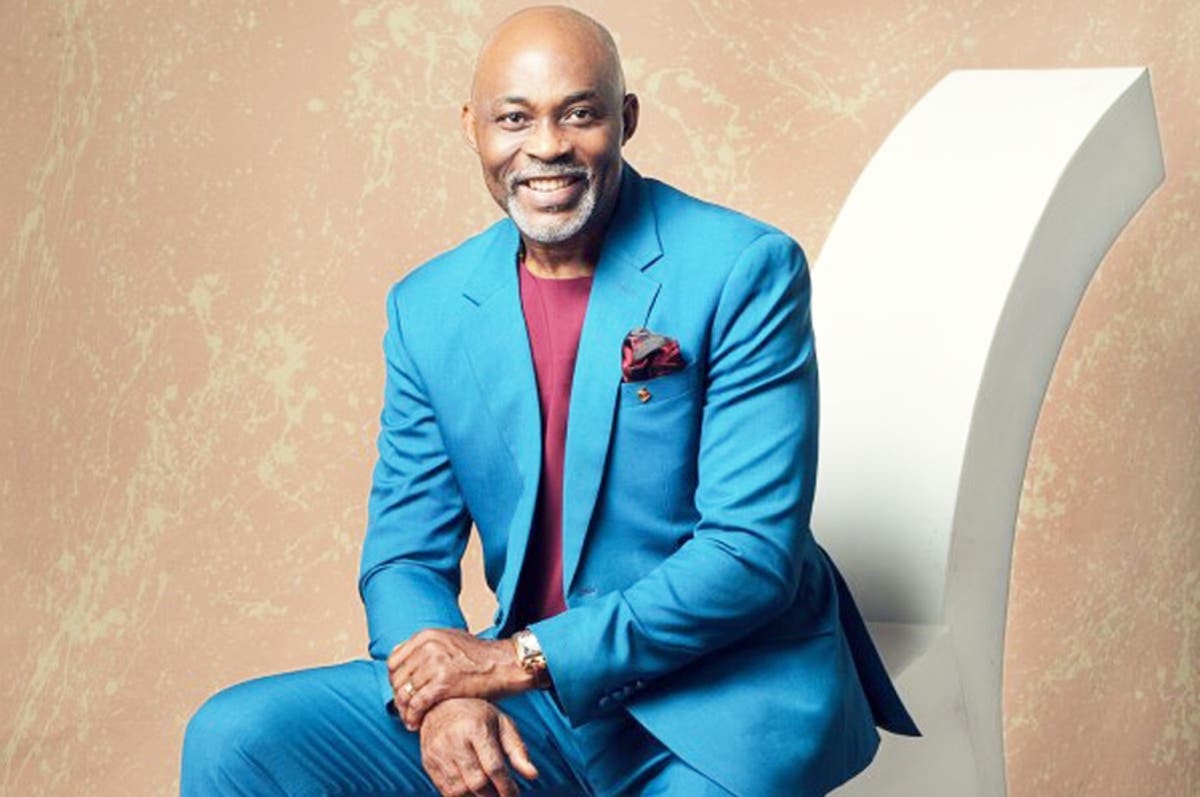 2 years ago | by Idowu Babalola I don't have another young wife in Lagos - RM...

Actor Richard Mofe-Damijo has debunked rumour of having a “young wife” in Lagos as reported by some news platforms.  RMD... 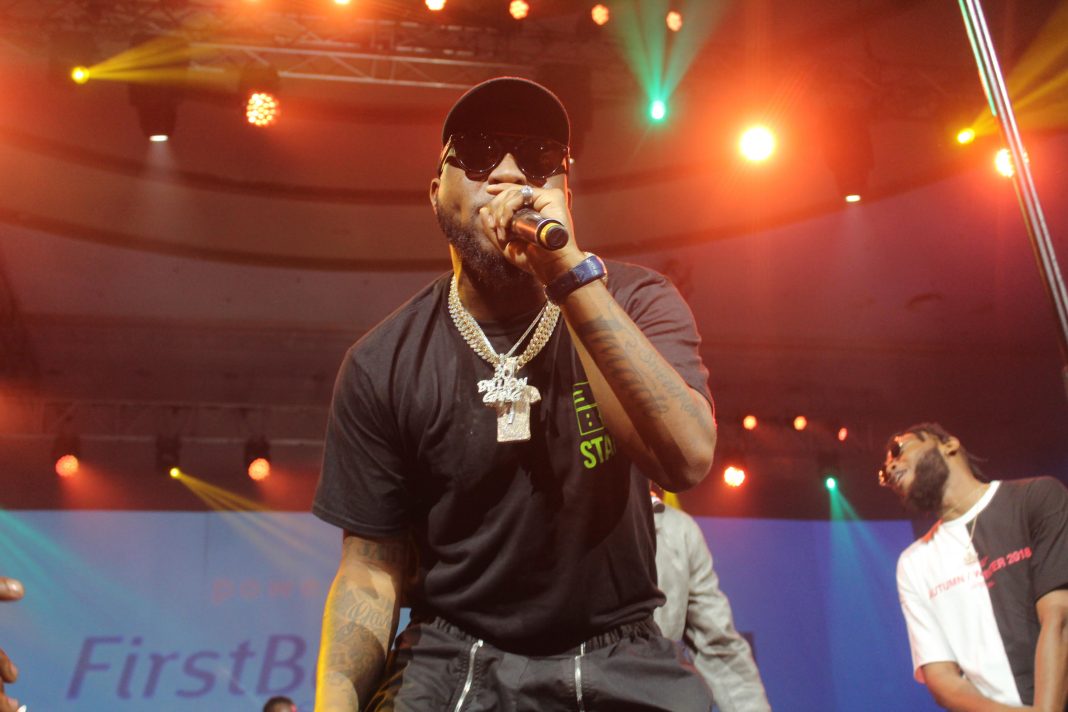 4 years ago | by Idowu Babalola Nigerians Mock Davido For Not Being Featured ...

Nigerians on Twitter are currently mocking Davido as the singer was unable to secure a spot on Beyonce’s album,... 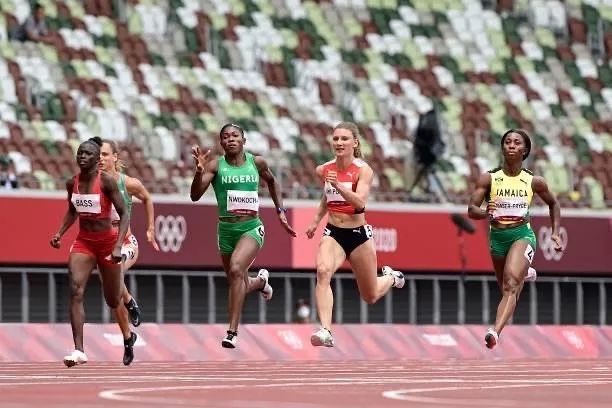 2 years ago | by Idowu Babalola Tokyo 2020: Okagbare, Nwokocha Qualify For Wo...