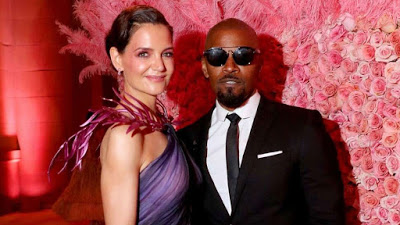 “Jamie and Katie split,” a music entertainment source tells PEOPLE. The couple parted ways in May.

The couple has been linked since 2013, though they’ve never officially confirmed their ultra-private relationship.

News of their split comes three days after Foxx was spotted holding hands with singer Sela Vave on Friday night as the two left Bootsy Bellows nightclub in Los Angeles. 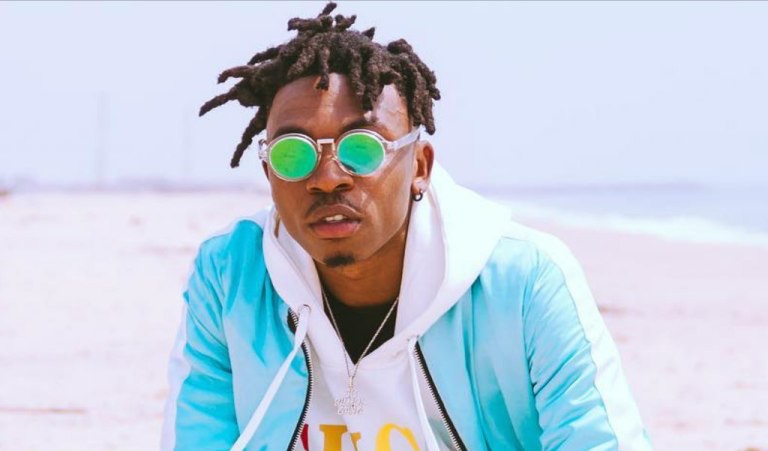 6 months ago | by Idowu Babalola Be a good person and then discuss your s3xual...

Singer Mayorkun has said no matter your s3xuality, gay, straight or any, just ensure you are good to people.... 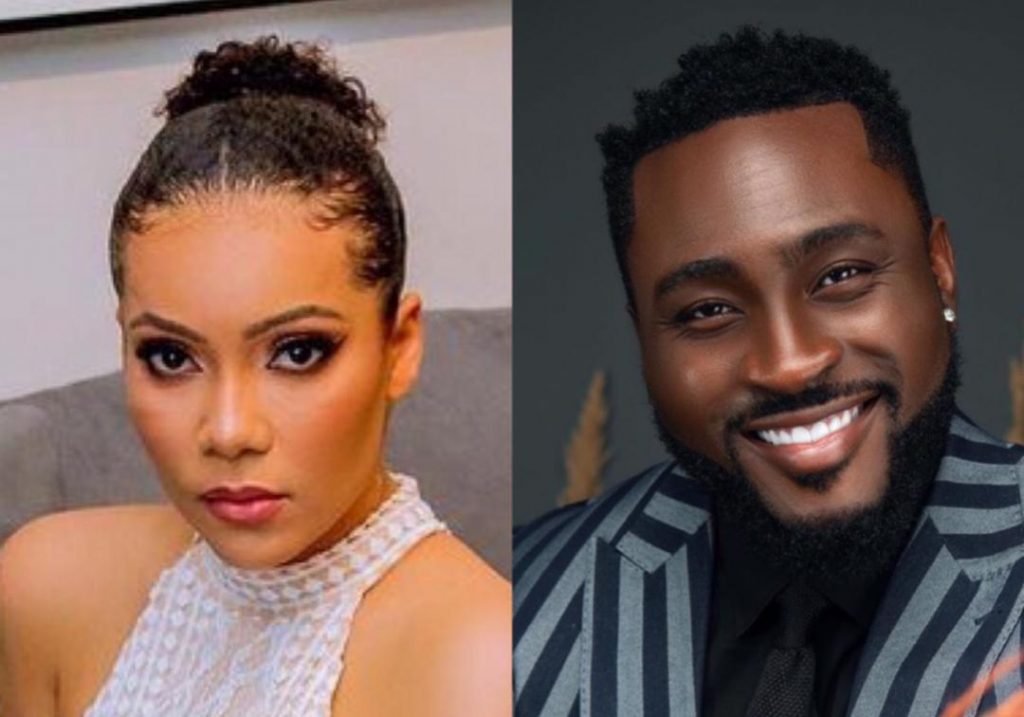 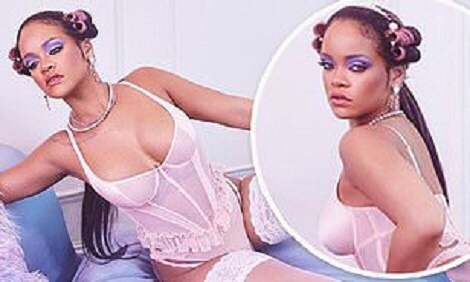 2 years ago | by Idowu Babalola Rihanna sets pulses racing as she models her ...

Her Fenty Beauty brand is estimated to be worth billions of dollars. Rihanna was on her way to achieving...