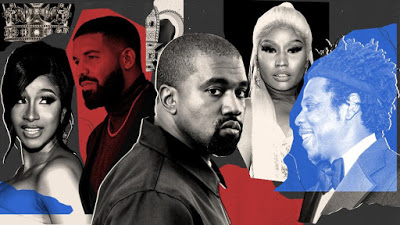 Jay-Z has and always will be one of the top earners in hip-hop, but for the first time ever he’s lost out to his former protege Kanye West. In the 2019 edition of Forbes’ highest-paid acts in hip-hop, Kanye West has come out on top with $150 million pretax income. Jay, meanwhile, sits at No. 2 with $81 million.

Ye’s astronomical rise in earnings can be attributed to the success of Yeezy, his signature footwear collaboration with Adidas.

Drake sits at the No. 3 spot on the list, bringing in an impressive $75 million. Diddy follows shortly behind at $70 million, while top-earner Ye’s pseudo-brother-in-law Travis Scott brought in $58 million. The top ten consists entirely of male hip-hop artists, as Eminem, DJ Khaled, Kendrick Lamar, Migos, and Childish Gambino round out the rest of the list.

The only female artists to make it into the top twenty are Nicki Minaj and Cardi B, who come in at No. 12 and No. 13 respectively with $29 million and $28 million in earnings. 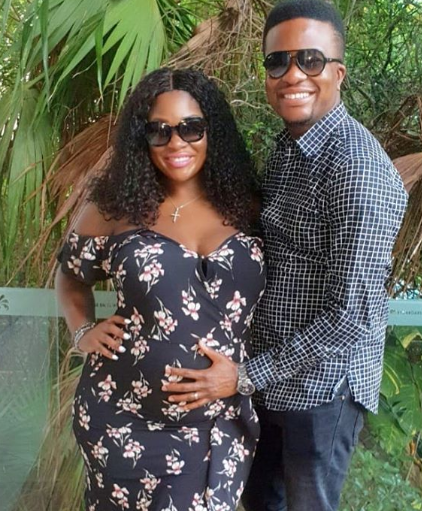 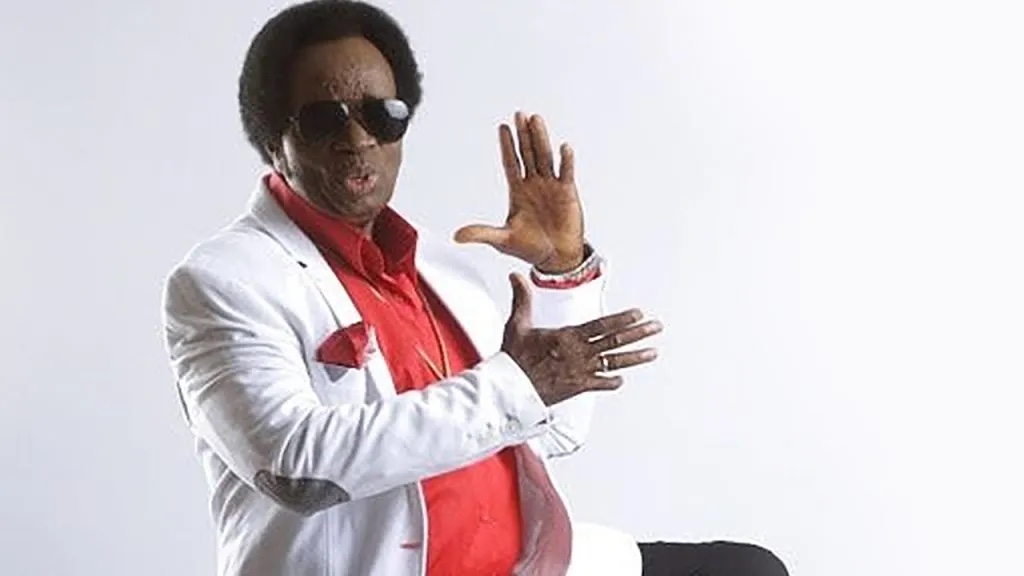 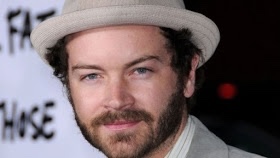 1 year ago | by Idowu Babalola US actor, Danny Masterson charged with r*ping...

Actor Danny Masterson, best known for his role on the hit series That ’70s Show, has been charged with...