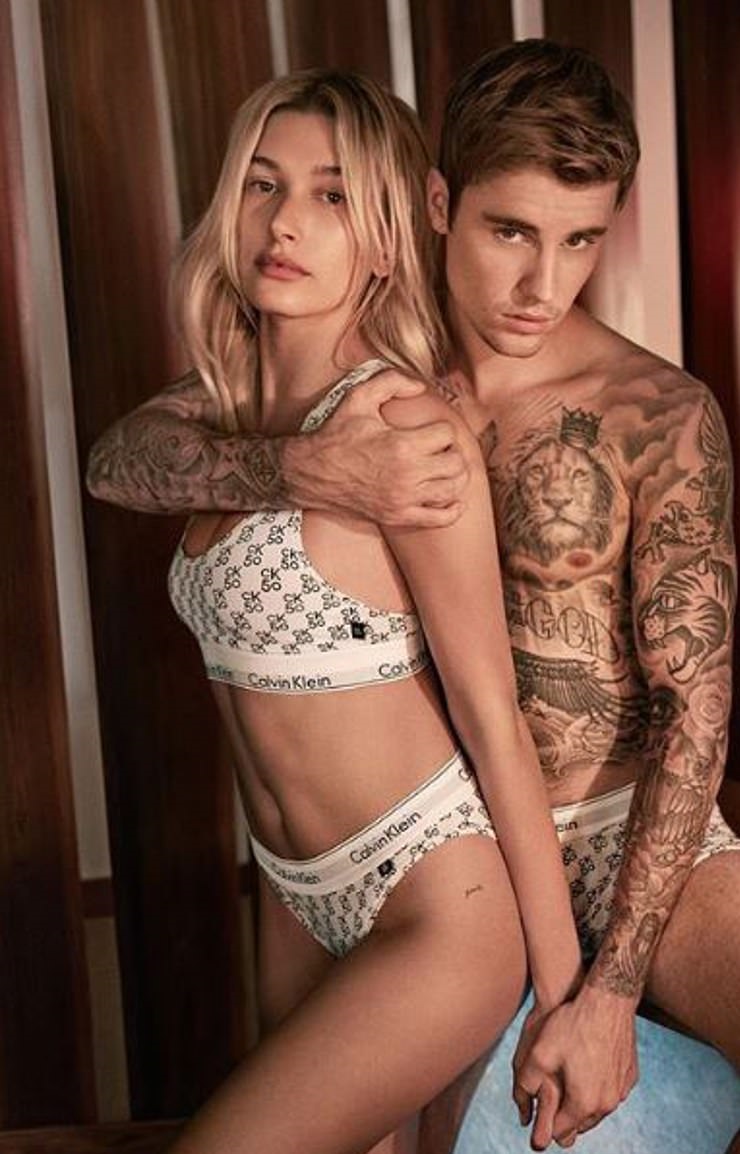 The model, 22, straddled the musician, 25, as they posed in motif underwear in steamy new shots, sharing the images on their respective Instagram accounts on Tuesday.

The eye-catching snaps come just days after the A-list couple shared their wedding pictures with the world, after their official ceremony just over a week ago on September 30.

Newly married Bieber shared a shirtless photo of himself, wearing only CK boxer briefs, showing off his huge tattoo collection.

The photo showed his wife Hailey perched on his knee, flaunting her incredible physique in a CK sports bra and matching logo underwear.

The besotted couple held hands for the sizzling snap, while Justin wrapped his other inked arm around his wife. 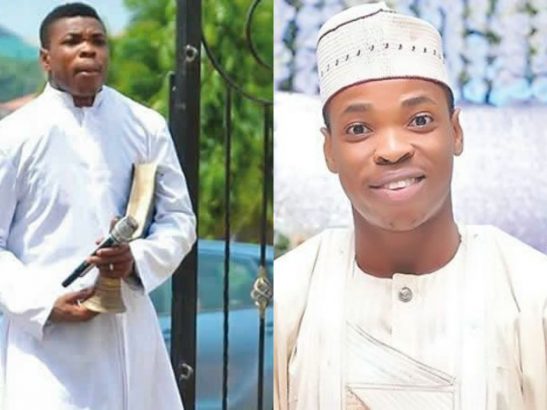 12 months ago | by Idowu Babalola Woli Agba Reveals First Time Experience In An...

Comedian Woli Agba has narrated how scared he was when he boarded an aeroplane for the first time in... 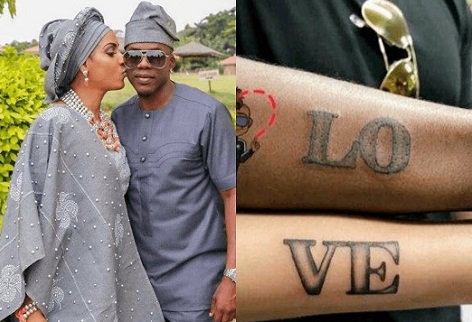 Iceberg Slim has penned an open letter to Juliet Ibrahim on his Instagram page. According to the singer who... 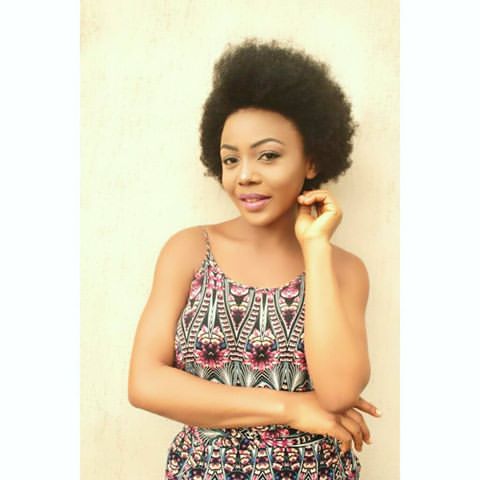 The third edition of the Big Brother Naija premiered yesterday, January 28 and among the interesting 20 housemates or...