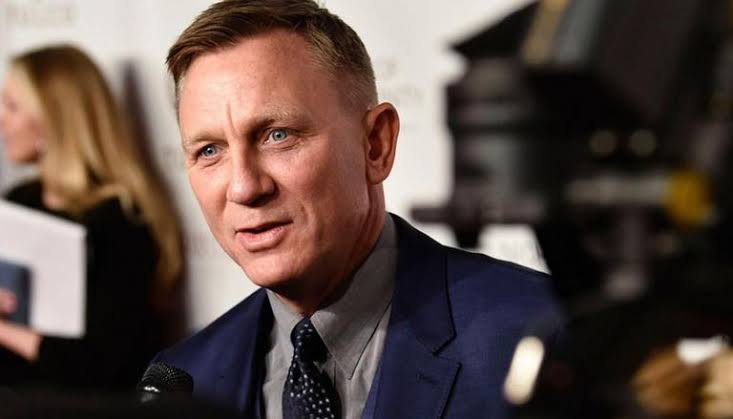 James Bond actor, Daniel Craig has revealed that none of his children will get his fortune because he finds inheritance distasteful.

Speaking to UK’s Candis Magazine, the award-winning British actor said that he did not want “to leave great sums to the next generation” and plans to give his riches away instead.

My philosophy is get rid of it or give it away before you go.

”There’s an adage that if you die a rich person, you’ve failed.

“I think Andrew Carnegie gave away about $11 billion, which shows how rich he was but I’ll bet he kept some of it too.

As for me, I don’t want to leave great sums to the next generation. I think inheritance is quite distasteful,” he said.

The 007 star has three children, daughter Ella with his ex-wife Fiona Loudon, as well as a daughter with wife Rachel Weisz.

He also has a teenage stepson, Henry, through Weisz’s previous relationship

4 years ago | by Idowu Babalola The Cutest Thing Online Today Is This Rap Vid...

There’s no way this love will not last forever. Adesua and Banky are so nsync! Watch them rap with... 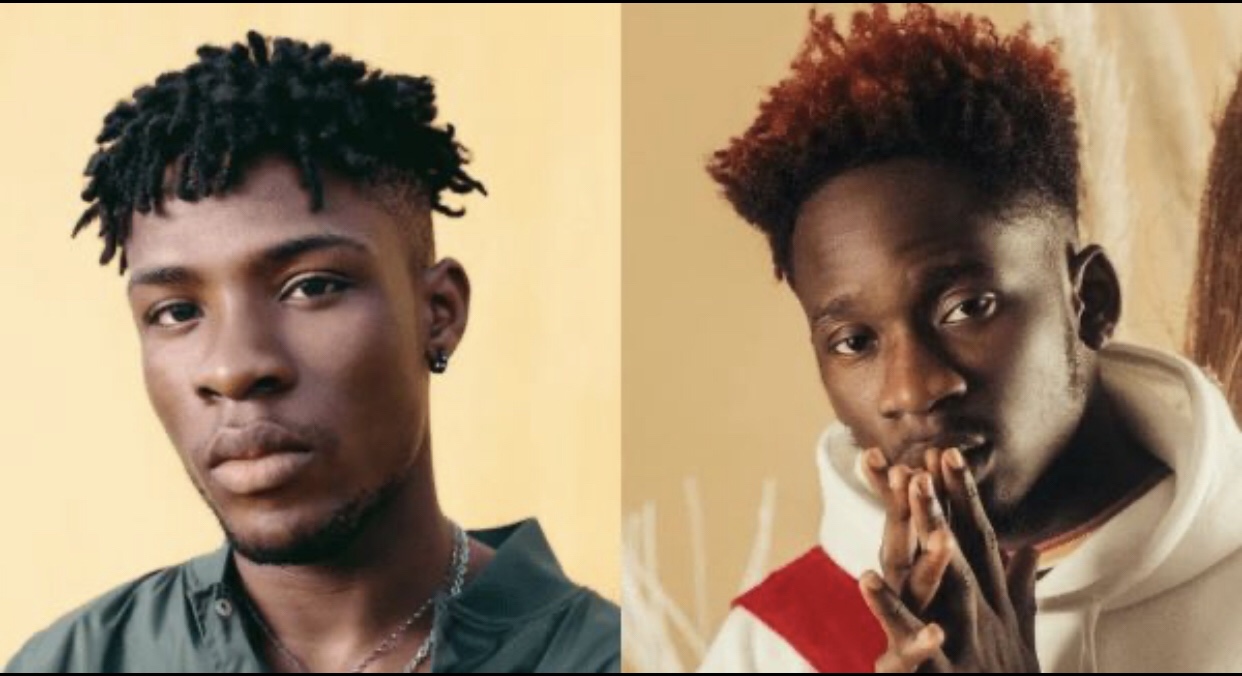 2 years ago | by Idowu Babalola Joeboy has become wayward since he made money...