Iyanya – For Your Love (EP) 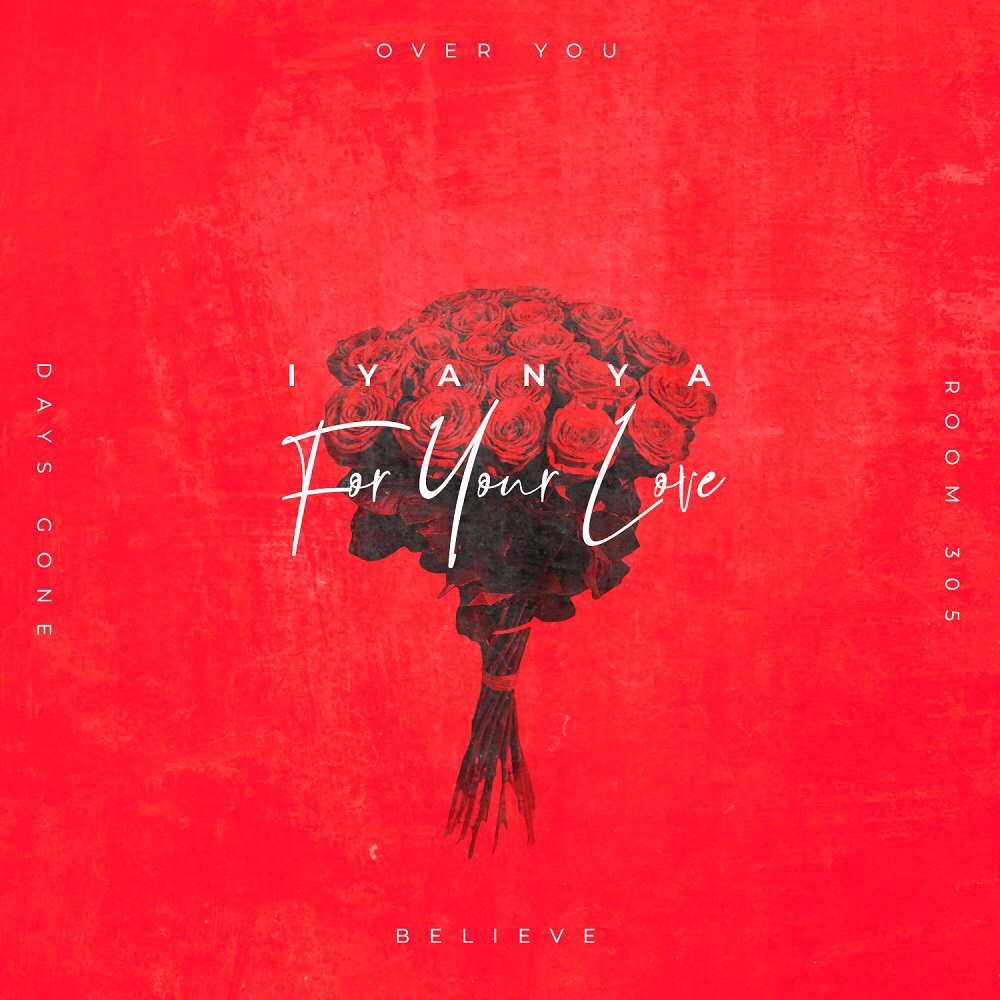 Uber-talented Nigerian singer, Iyanya has released a new project, an extended play which he titled “For You Love.”

“For Your Love” EP is Iyanya‘s first official output for the year, it houses 4 beautiful songs which includes “Over You,” “Believe,” “RM 305” and “Days Gone.” It comes after the release of his previous record tagged “Ijeoma” featuring DMW’s very own vibe machine, Peruzzi.

However, the new project might be Iyanya‘s comeback ticket into the music scene, his absence has been felt for a long time. I think he’s ready to show us what he’s made of in this new year. 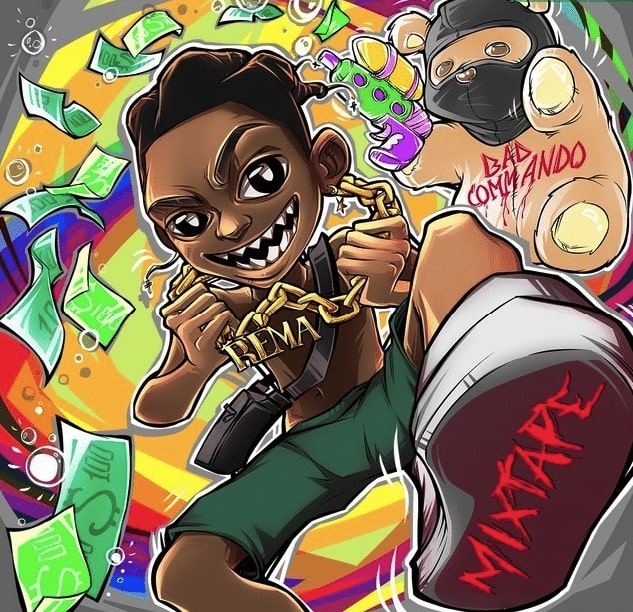 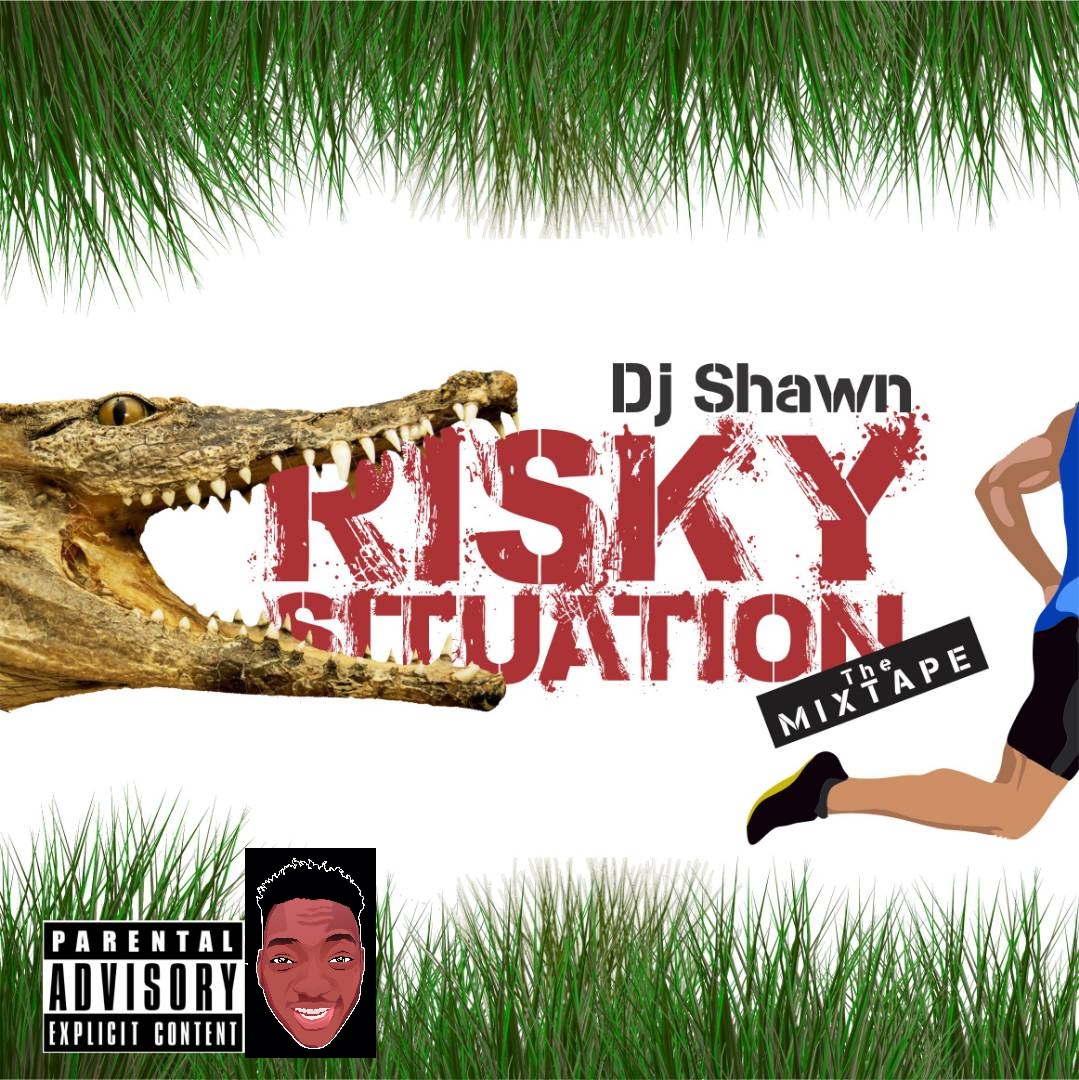 Amazing DJ Shawn A.K.A MurderDem official DJ for CityFM 105.1 #HipHopRide,In house DJ for BheerhugzCafe and the most promising... 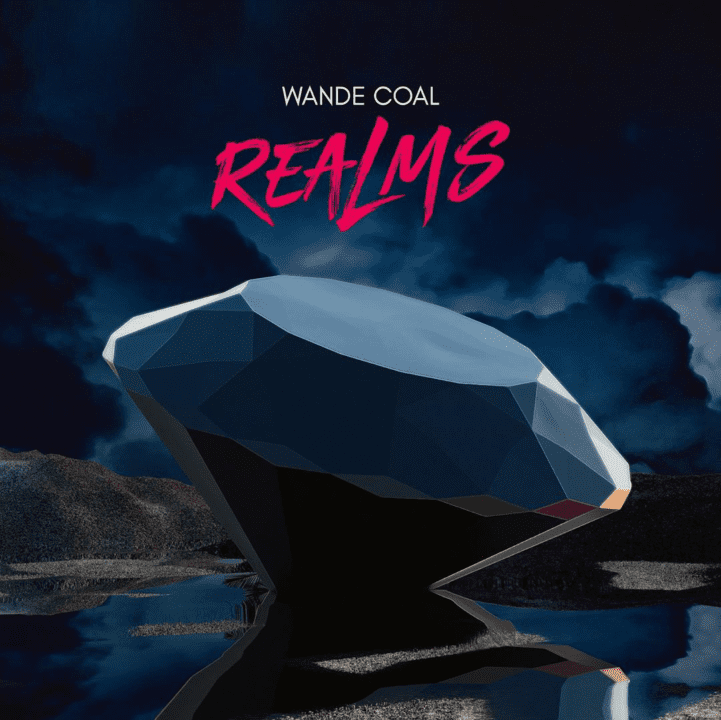 48 hours after teasing its release, Wande Coalkeeps to his word by dropping a brand new EP tagged “Realms.”...