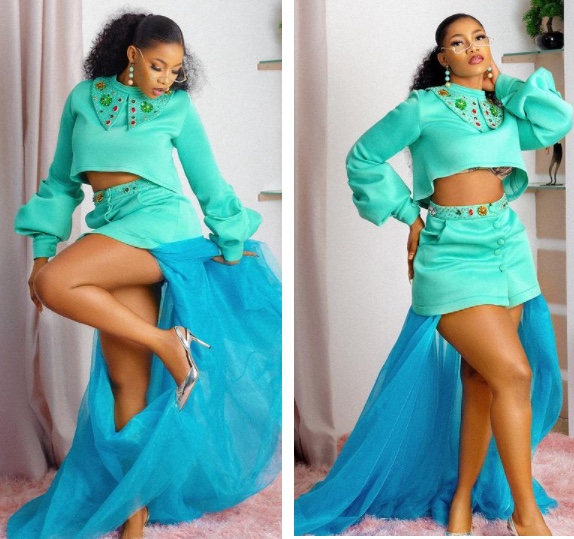 Former Big Brother Naija season four contestant, Natacha Akide, simply known as Tacha, has blasted fans of the show for criticizing the housemates of the ongoing season six edition. She took to her Instagram story to blasts fans who judge the Shine Ya Eye housemates by their actions in the house. Tacha said, “Isn’t it funny how people who have never been in a situation have the most to say? How do you tell me how tight my shoe is when you’re not the one wearing it? “I really think it‘s totally unfair on how harsh some people have been on these housemates. These guys are going through a lot for your entertainment. Mind you, some of you guys will not last in that house for two days. I give you my word. “But then, you’re out here having the most to say about a house you haven’t been in. Having the most to say about people that don’t even know what they’re doing. “They’re just in the house trying to be themselves; trying to find direction. They do not know what’s going on. They’re just being themselves.” BBNaija Shine Ya Eye season which started on July 25 is in its penultimate week and is expected to end on October 3 where the winner will emerge to claim the grand prize worth N90 million. 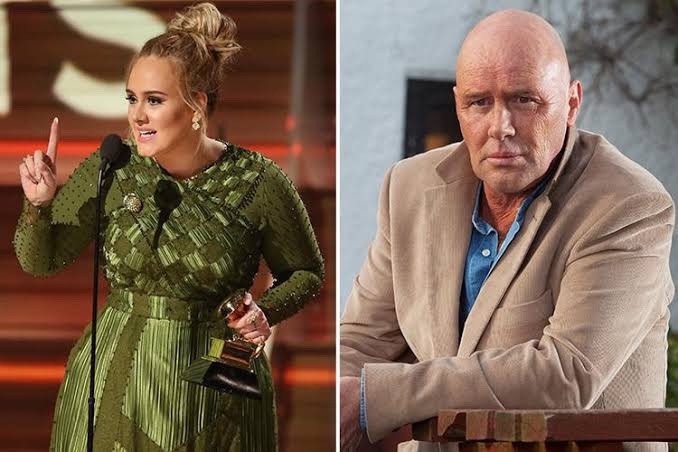 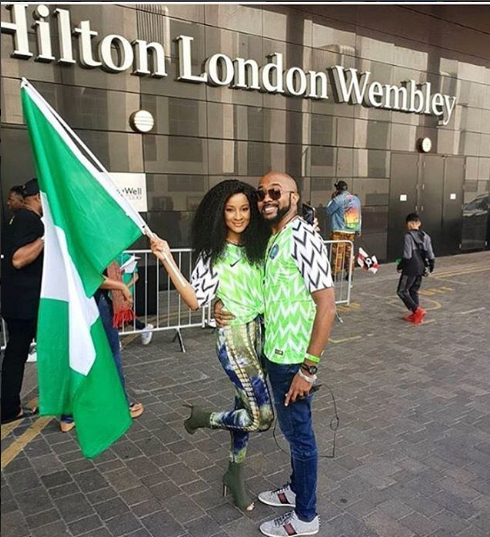 4 years ago | by Idowu Babalola Banky W And Adesua Etomi Step Out In Style To...

The ‘hit’ celebrity couple Banky W and Adesua Etomi know how to keep things interesting with their dates as... 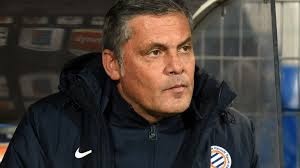