It’s A Girl For Khloe Kardashian, the expecting mom confirms! 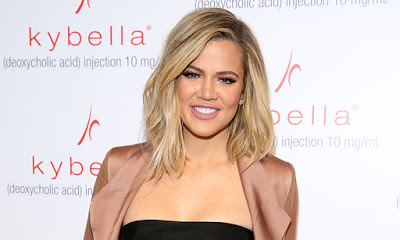 Khloe Kardashian is pregnant with a baby girl and she waited until the season finale of ‘KUWTK’ to make the announcement.

The big news was revealed on last night’s episode during which Kylie Jenner was first told Khloe was preggo with a little girl by Khloe’s doctor. Kylie told Khloe, who didn’t seem to believe it, saying she was hoping for a boy.

But the still-expecting mom confirmed her baby’s sex in a tweet soon after, saying she was happy to be bringing another Kardashian girl into the world. 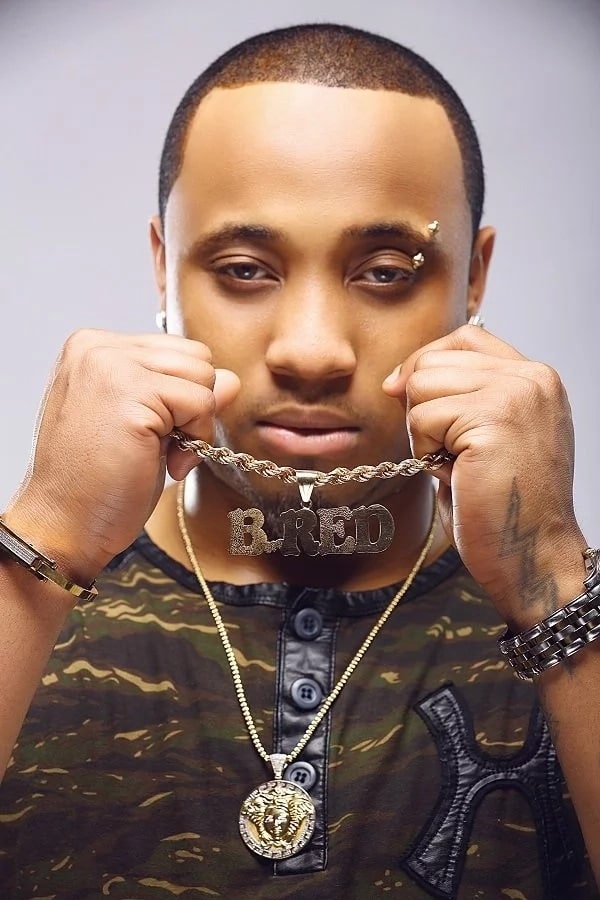 HKN start act; Adebayo Adeleke popularly known as B-red, has shared an exciting news as he acquires his first... 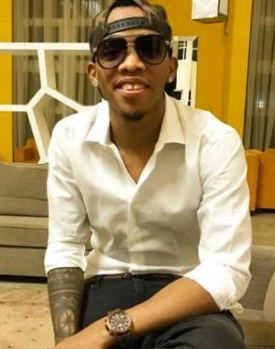 2 years ago | by Idowu Babalola Tekno Shares New Photo Of Daughter With Lola ...

Singers Tekno and Lola Rae last year welcomed a babygirl, and Tekno has not stopped showing the world she... 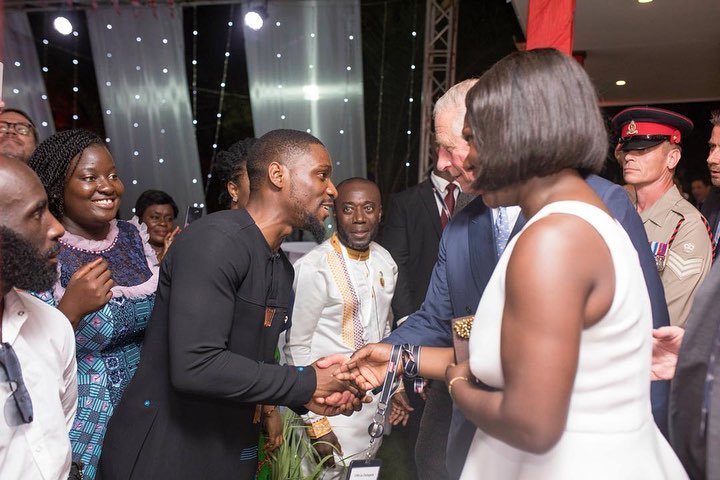 Tobi Bakre was head over heels to have meet the heir apparent to the British Kingdom, Prince Charles –...