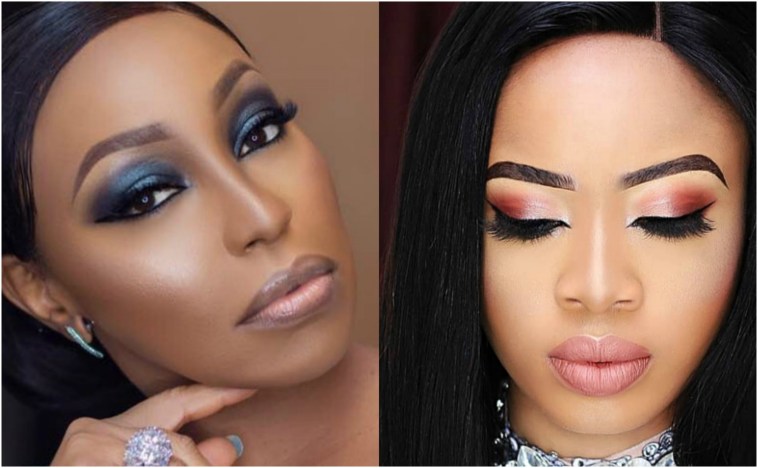 The hacker, since the take-over, has been leaking private conversations the reality TV star had with her colleagues.

The latest is the conversation she had with the actress in April just weeks after the Big Brother Naija show rounded off.

Nina was actually complaining to the actress on how she was being stressed by the pressure mounted on her by the fans and trolls.

The actress then dropped her number so she could reach her.

A check on the Instagram post indicated that moments after the hacker dropped Rita Dominic’s phone number, followers have been calling the number while some reported that the number had been switched off. 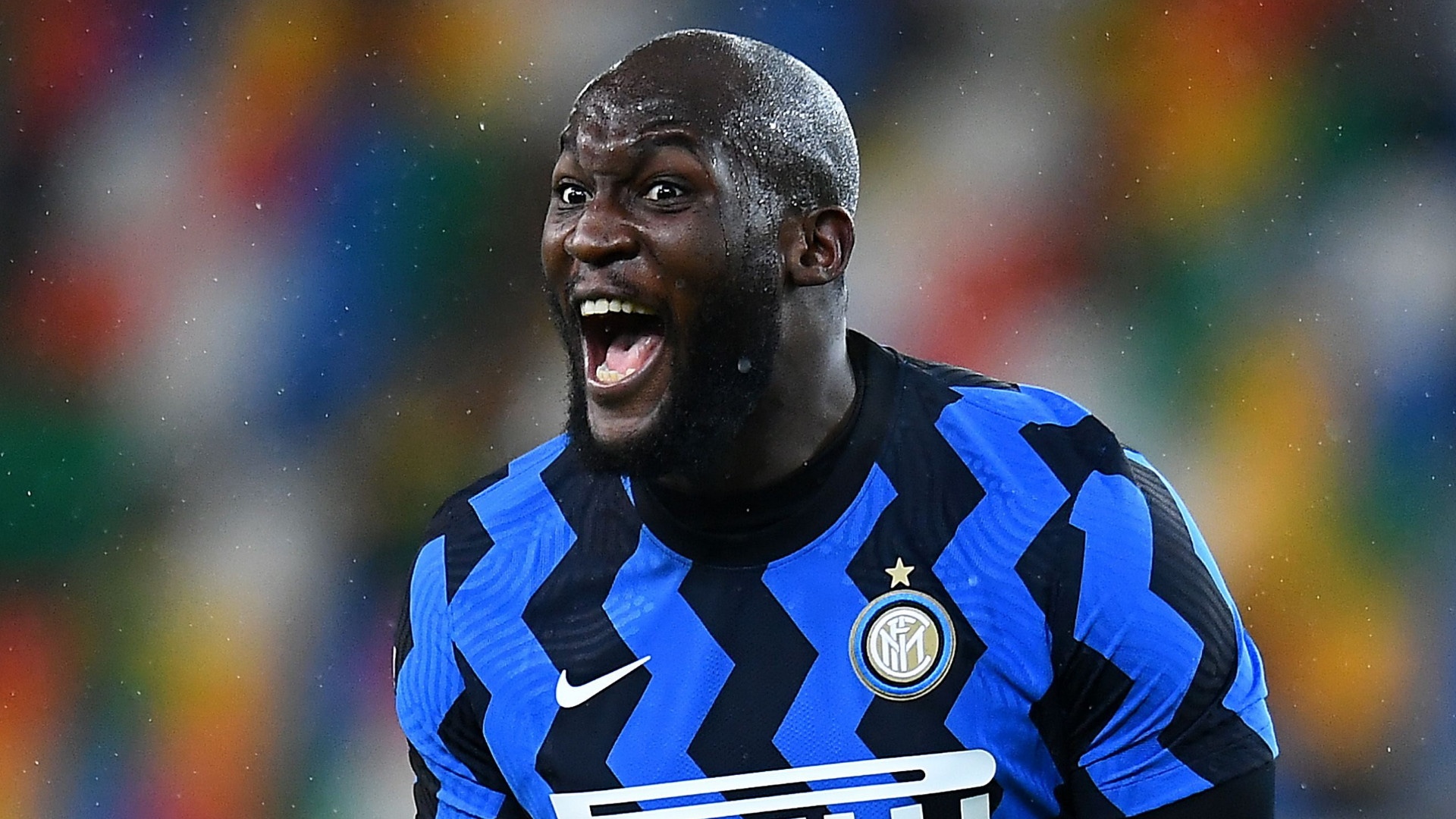 Inter Milan striker Romelu Lukaku believes racism in football is at an “all-time high” ahead of the start of... 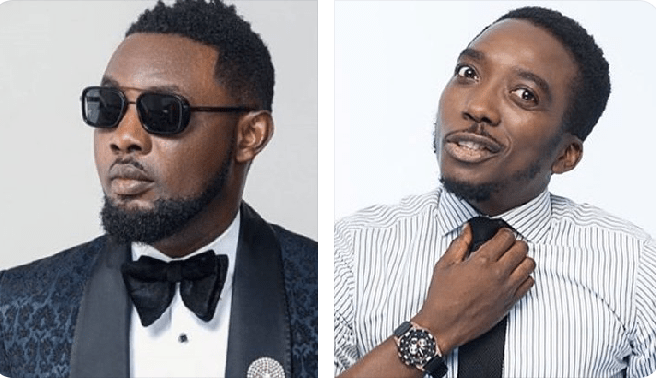 Bovi has revealed why he and Ayo Makun known as AY grew apart. He made this known during a... 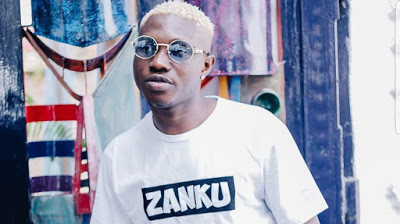 3 years ago | by Idowu Babalola I didn’t know i was a superstar till I dele...

Nigerian indigenous rapper, Zlatan yesterday yanked off his Instagram photos — he actually archived them. Shortly after the unusual...