“I’m the most consistent artiste of my generation “- Dammy Krane 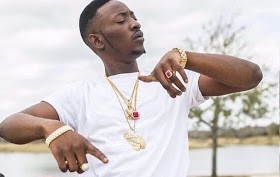 Dammy Krane has declared himself as the most consistent artiste of his generation after his name was mentioned among artistes whose careers need urgent revival.

The singer and three of his colleagues namely Cynthia Morgan, May D and Sean Tizzle were put up for a poll. The question says;

“Whose career would you revive if you could”.

But then, Dammy Krane felt he shouldn’t have been on the poll and reacted thus;

“Y’all shouldn’t put me in this but I understand, y’all just don’t know the truth, even though I made myself with the Favour of God ( F.O.G ) ,I never had an issue with my label, it is a known fact no artistes in my generation has left their label without having issue with the label except me, swipe for confirmation TheNetng BTW everyone deserves to shine

PS : I’m prolly the most consistent artiste of my generation, check out d latest “confess video” & ‘ 4 d gals ‘ Ep in my bio #Worldstar” 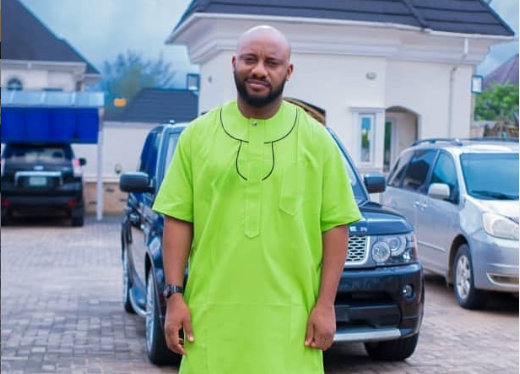 8 months ago | by oyewo Tomiwa ‘I don’t believe in praying for my enemie... 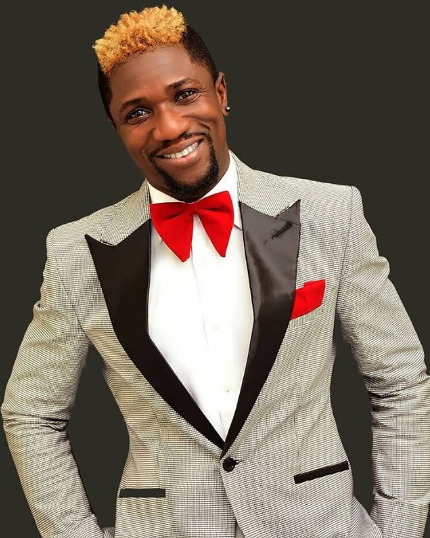 2 years ago | by Idowu Babalola Nigerian Comedian, Ogusbaba Recounts How He W...

Nigerian Comedian Ogusbaba was robbed at gunpoint around Chevron Roundabout in Lagos last night, June 13th. According to the... 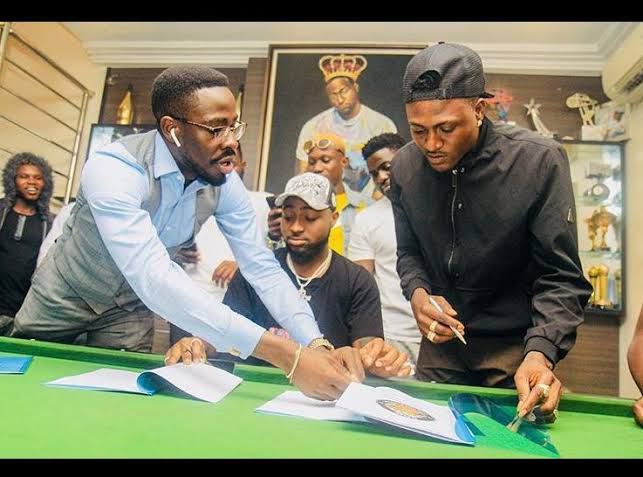 2 years ago | by oyewo Tomiwa It Seems Rising Star, Idowest Has Parted Ways...

There are reports that Davido may have terminated the contract of his recent artiste, Idowest. Davido signed the talented...