I’m Not Under Pressure To Surpass My Father’s Achievements, Yul Edochie Says 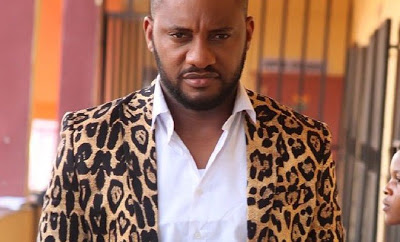 Yul Edochie is one of the sons of veteran actor, Pete Edochie. In a chat with Saturday Beats, the ace actor said that he is not under pressure to surpass the achievements of his father who is considered as one of the heavyweights in the Nigerian movie industry.

He further revealed that his father did not initially like the fact that he ventured into politics till explained to him that youths need to embrace politics in order to change the society.

“My father does not like politics. He did not really like the idea of me venturing into politics but I made him realise that if we are all shying away from politics, who is going to save this country? So he just had to give me his support because everybody has been shying away from politics for too long and that is why Nigeria is the way it is. I would say that he is supporting me all the way,” the actor said.

Yul, whose deep voice had endeared him to a lot of his fans, especially the female folk, said that he often gets compliments about his baritone voice. “I hear that a lot of people love my voice but honestly, I do not really know what I sound like,” he said. 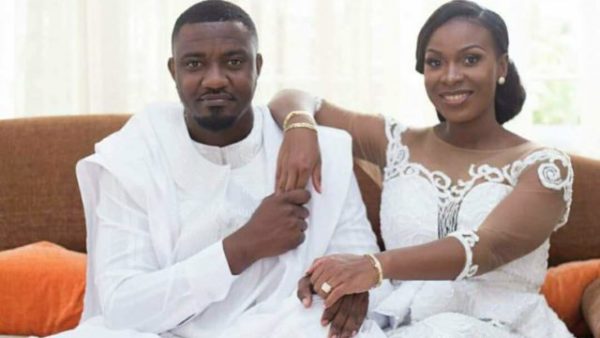 3 years ago | by Idowu Babalola John Dumelo Speaks On Getting Wife Pregnant O... 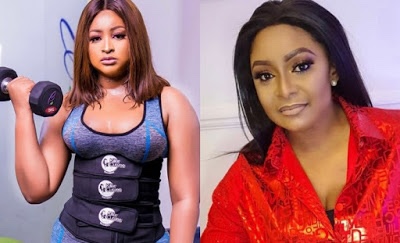 1 year ago | by Idowu Babalola Victoria Inyama mocks Etinosa over her 2nd fa...

Nollywood actress Victoria Inyama has taken a swipe at her colleague, Etinosa Idemudia on Instagram over the collapse of... 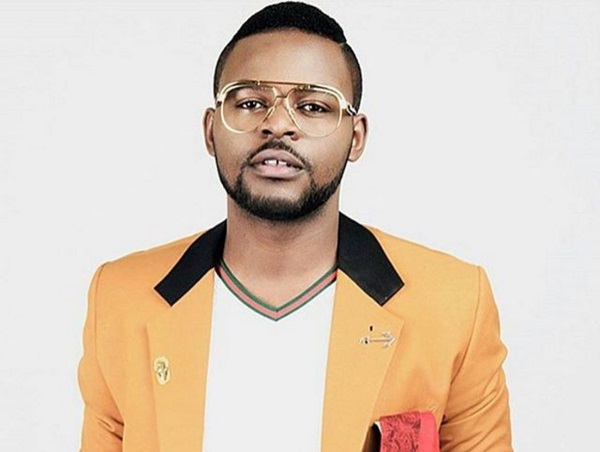 4 years ago | by Idowu Babalola Falz Is Moving To Hollywood As He Gets His Ow...

Nigerian rapper, actor and entertainer Falz is moving up in his career as he has signed up to play...