I was s*xually abused as a teenager, says ex-Man United defender Evra

Former Manchester United and France defender Patrice Evra has said he was s*xually abused as a teenager.

In an interview to publicise his new autobiography, Evra told The Times on Friday the abuse took place when he was a 13-year-old schoolboy.

The now 40-year-old Evra said that far more difficult than detailing the abuse in his autobiography or speaking about it an interview, was telling his mother for the first time.

“Of course, she was devastated,” he told The Times. “It was a tough moment for me. I have still to tell a few of my brothers and sisters and close friends.”

Evra said he had decided to make a public revelation in order to help children who may be in a similar situation.

“I don’t want people to feel pity,” he explained. “It’s a difficult situation.

“Only now when I am 40 years old do I tell her. It was a big shock for her. A lot of anger. She said she was sorry.

“She said: ‘You must not put it in your book, it’s private Patrice,’ but that’s when I say, mum, it’s not about me, it’s about other kids then she says OK, she understands.”

Evra added he did not plan to take legal action against his alleged assailant.

“The first thing my mum says is, ‘if you don’t sue him, I’ll sue him. If he’s still alive, I’m going to kill him’…But I buried this thing so deep I didn’t think about (prosecution).”

Evra also told The Times that when he was 24 and playing for Monaco, he received a call from police regarding accusations against his alleged abuser but that he felt unable to tell them what had happened to him.

“Living with that was one of my biggest regrets because I could have helped so many people,” he added. 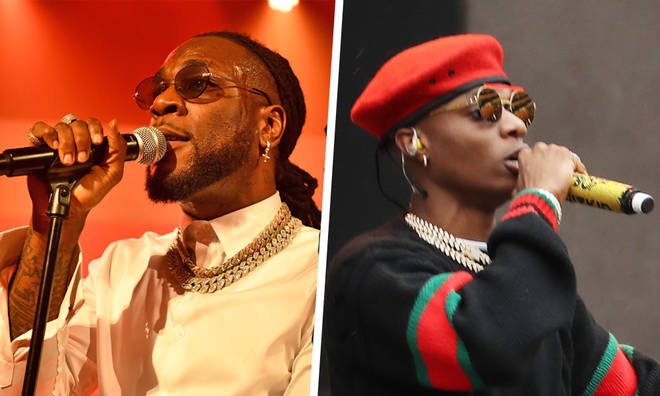 Nigerian artists, Burna Boy and Wizkid have been nominated for Black Entertainment Television awards for the year 2021. BET... 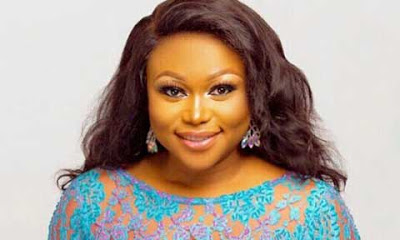 Nollywood actress, Ruth Kadiri and her husband, Mr Ezerika, are expecting their first child. The actress got married in... 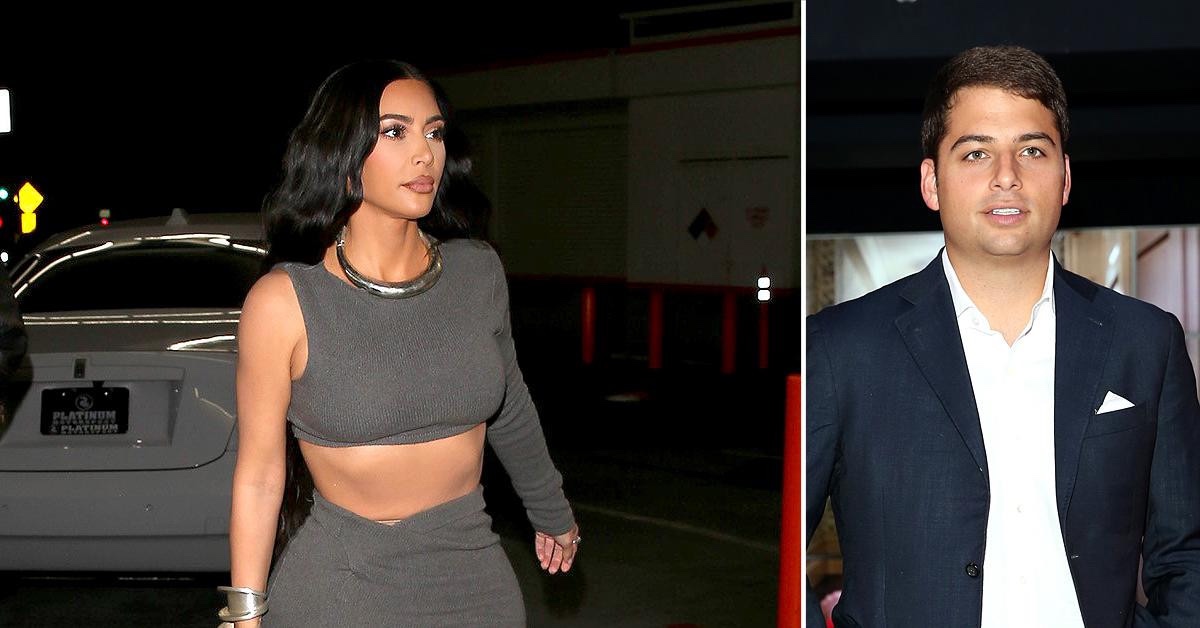 Kim Kardashian has been looking happier than ever in recent months. And the Keeping Up With The Kardashians star,...