I Was Sad Wizkid Didn’t Attend My Wedding – Banky W 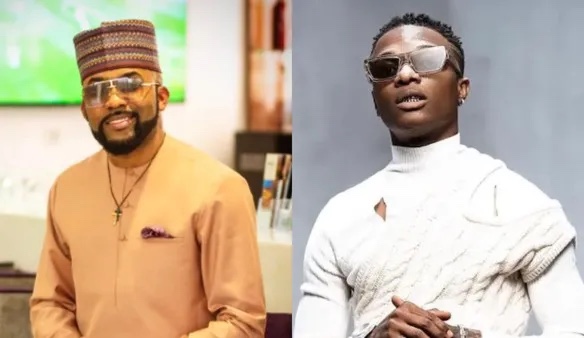 Banky W, has revealed that he was unhappy when his protégé, megastar Wizkid, was not at his wedding.

Banky W made the revelation in a radio interview.

He was asked by the presenter, Ebuka, if he was disappointed that Wizkid didn’t attend his wedding.

In reply, Banky W said he was and he is very sure that Wizkid must have tried to attend.

But he observed that “one music festival was going on in Dubai at the time and that might have been the reason why Big Wiz (as he his called now) did not attend.”

Not suprisingly, Big Wiz replied the interview with LOL. 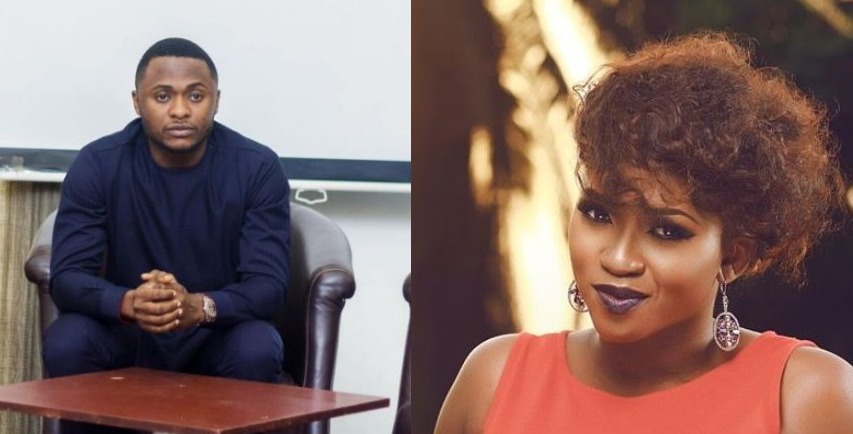 3 years ago | by Idowu Babalola Ubi Franklin Reacts To Waje’s Decision To Q... 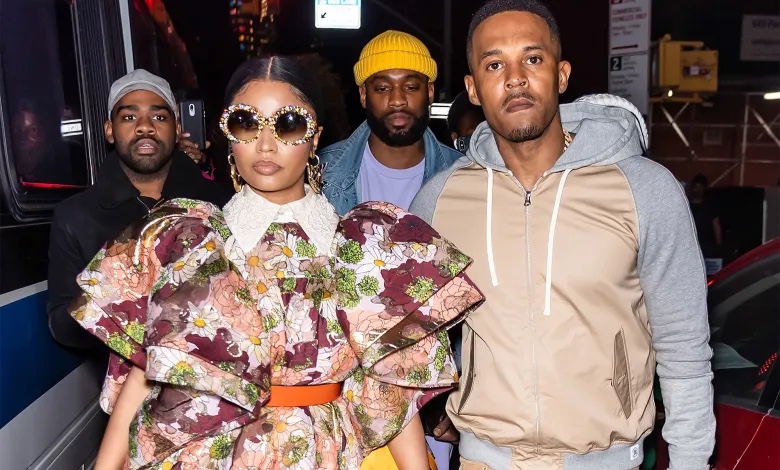 The husband of rapper Nicki Minaj has been sentenced to three years probation and one year of home detention... 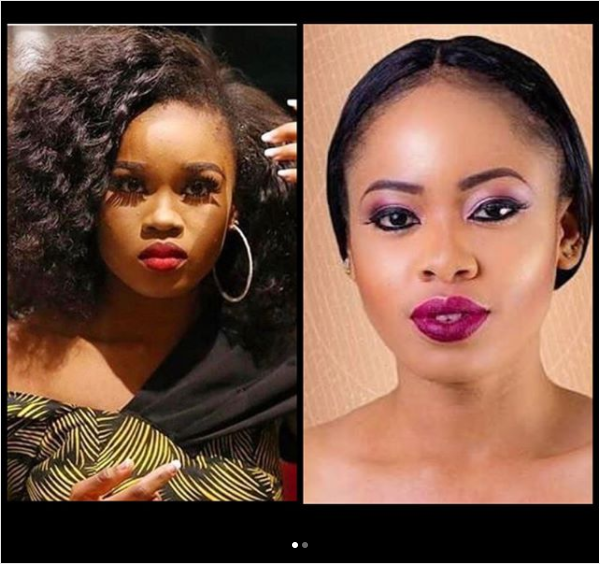 And the endorsements and gifts have started pouring out for BB Naija 2018 finalists Cee C and Nina has...