“I was Homeless When I left Tinny Entertainment” – Ycee 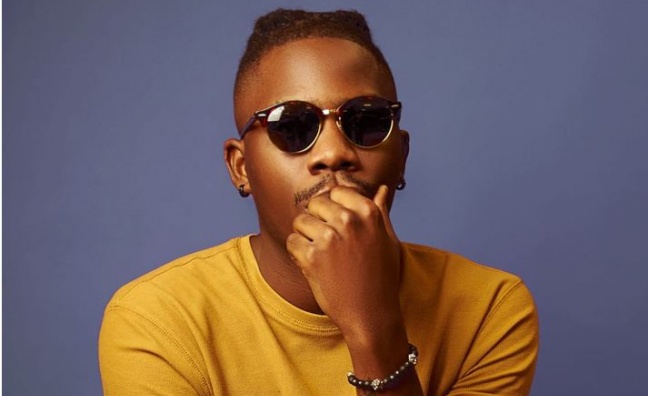 Ycee seems to be finally ready to spill out all that happened between him and his former label, Tinny entertainment, with his post and video going from Instagram post to Periscope.

Speaking further about the issue, Ycee revealed he left Tinny with zero funds and that threw him to a homeless state because there was no cash to rent a place for himself.

The rapper revealed that he had to stay with his family those times people thought he was chilling in the States because there was no cash to rent a place but when he finally decided to cut ties with Tinny, he got a place in less than two months.

Read and watch the video below;

Music for me has partly been about making money and about enjoying the ride, touching people’s lives and doing what I had to do. So I walked away from my catalogue, walked away from everything, and started from ground zero. when I left Tinny Entertainment I was homeless, all the time I spent out of the country last year, I was with my family in Maryland in the U.S. I couldn’t come back to Nigeria because I was homeless. I didn’t have a house. Since 2017 I’ve been homeless and once I decided I wanted to leave Tinny Entertainment, under a month I got my own place. Paid for fully by me… I didn’t do anything, I didn’t call nobody out last year, I didn’t rant, I didn’t say anything about anyone, I did what I had to do, I took my L. But one thing I won’t stand for is when someone chooses to be delusional and create their own reality… On several occasions, time after time, I’m running into people telling me Tinny is saying this and that about you or you’ll be in a conversation with Tiny and four times out of five Ycee comes up… if you miss me just say you miss me. 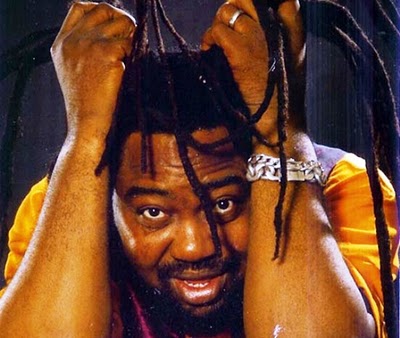 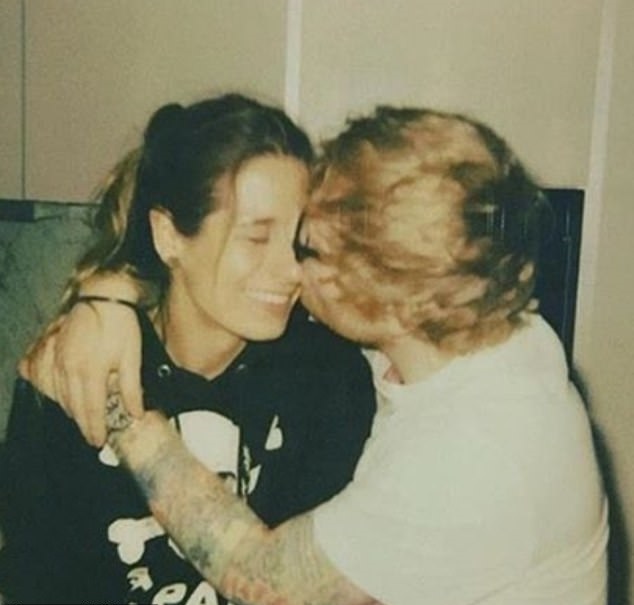 Ed Sheeran has ‘married his fiancée Cherry Seaborn in a low-key Suffolk ceremony’. The Shape Of You hitmaker, 28,... 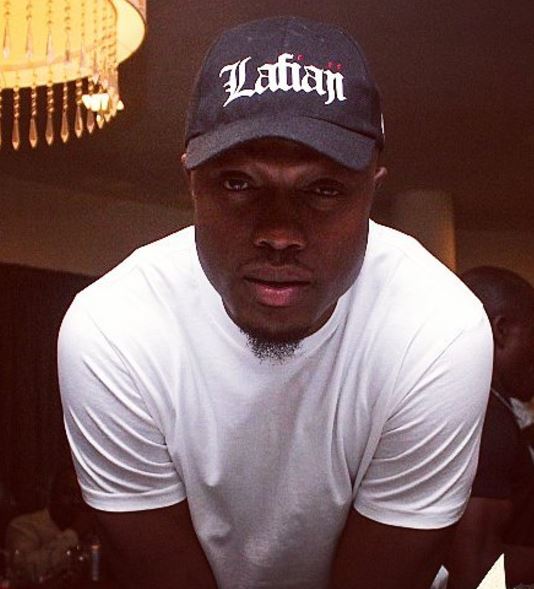 2 years ago | by Idowu Babalola Fighting My Former Record Label Was Bad For M...

For many fans Nigerian rapper Vector, real name Olanrewaju Ogunmefun, has never been the same again after his legal...