I was asked to pay £5,000 to play for Nigeria – Sarki reveals why he chose Haiti 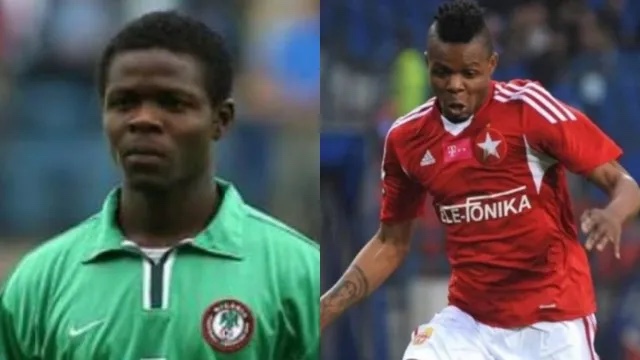 I was asked to pay £5,000 to play for Nigeria – Sarki reveals why he chose Haiti… Former Nigeria youth international, Emmanuel Sarki has opened up on why he dumped the country to play for Haiti. Sarki impressed for the youth teams, including the Golden Eaglets, the Flying Eagles and the U-23 side. The Kaduna-born winger seemed destined to progress to the Super Eagles, but earned a call-up to the Haitian national team in 2014. This came eight years after his last call-up to the Nigerian U-23 side. Sarki has now claimed he shelved the idea of playing for Nigeria when he was asked to pay to do so. The forward jumped at the chance to represent the Grenadiers, having been eligible through his maternal grandfather. “There were people demanding I pay £5,000 just to make sure Nigeria called me up. “What? I have to pay to play football for my country? No way, I’m not doing that. But my grandfather had come from Haiti to Nigeria as a missionary, I had his birth certificate, and there was another Haitian in the team at Wisla, who called the Haitian Football Federation president and told him all about me,” Sarki told the Athletic. However, Sarki has stopped playing football because of his air sickness. He added: “It was too stressful for me. I said to them I was really sorry but I’m done. I don’t want to travel that far. I was throwing up on the flights; I felt dizzy.” “To represent them was really amazing but now I’m getting old. I’m 33, taking it easy, just balling. I have a young son, Samuel, and my fiancee is Polish. I am home.” 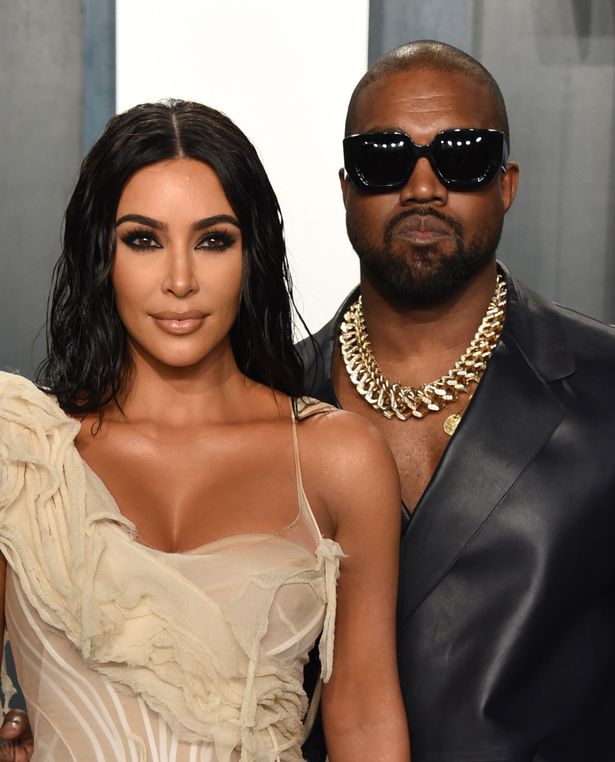 Kanye West is reportedly struggling with his looming divorce from wife Kim Kardashian. The 43-year-old rapper is living a... 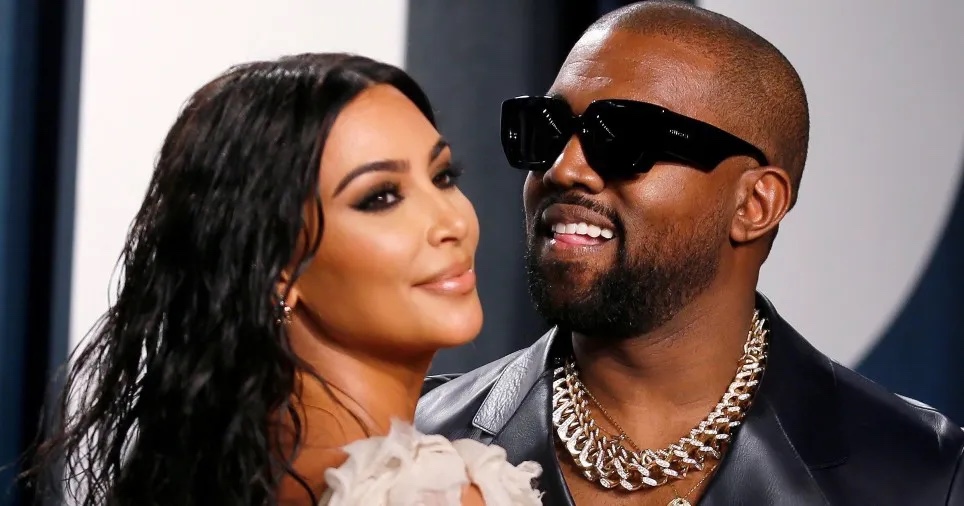 8 months ago | by Idowu Babalola ‘Run right back to me’, Kanye West begs K...

Run right back to me’,Kanye West begs Kim Kardashian Kanye West made another valiant effort to win back his... 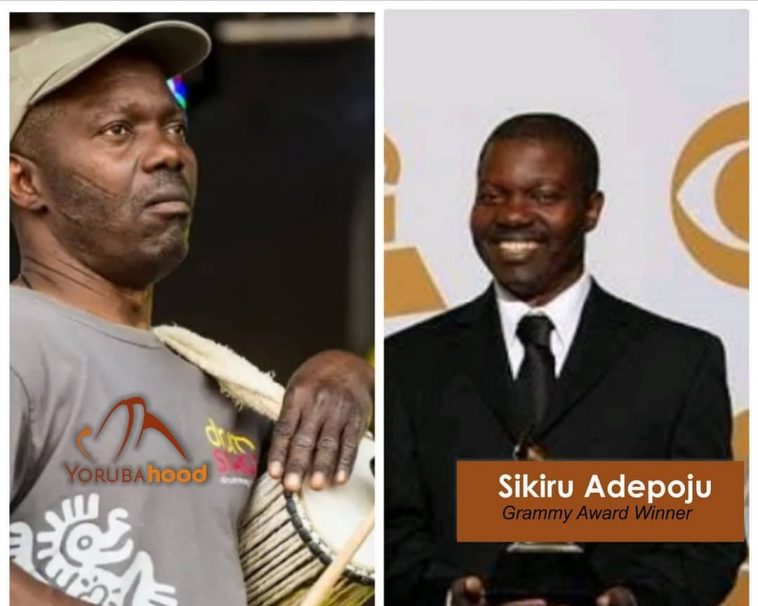 The Recording Academy Grammy Awards is the most respected award every musician aspires to earn as a testament to...