I wanted to stay’, tearful Messi says goodbye to Barcelona 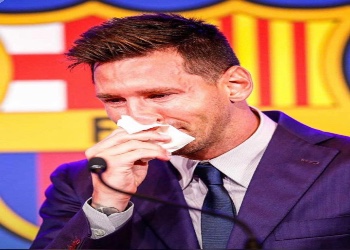 I wanted to stay’, tearful Messi says goodbye to Barcelona.

Messi was in tears at the start of Barcelona press conference over his future on Sunday, three days after financially-strapped Barcelona announced they were unable to keep the superstar who is reportedly close to a move to Paris Saint-Germain.

He said, “These recent days I’ve been thinking, giving a lot of thought to what I can say. And the truth is that I can’t think of anything, this is really difficult for me after so many years.

I’ve been here my entire life, I’m not ready for this. And last year with all the nonsense, I was convinced of what I wanted to say, but this year it is not the same.

“This year my family and I were convinced we were going to stay here, that is what we all wanted more than anything. We were at home, and we thought we’d be staying here in Barcelona, the time we’ve hard here and with the city and [in terms of the] football has been amazing.

But today, I have to say goodbye to all of this.” 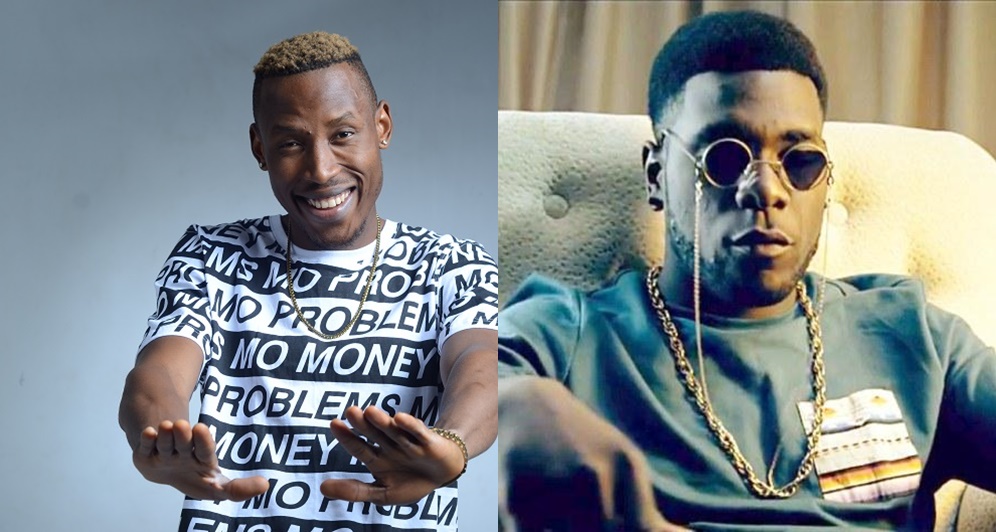 4 years ago | by Idowu Babalola Burna Boy Charged To Court Over Alleged Invol...

Dancehall singer, Burna Boy, will be arraigned in court today, December 18th over his alleged involvement in the robbery... 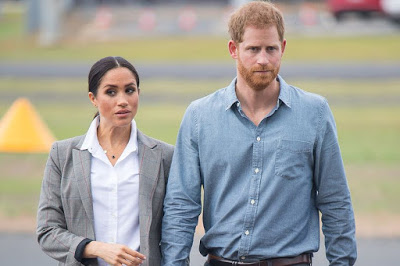 Meghan and Prince Harry must be “struggling” to cope as their royal rift is played out in a legal... 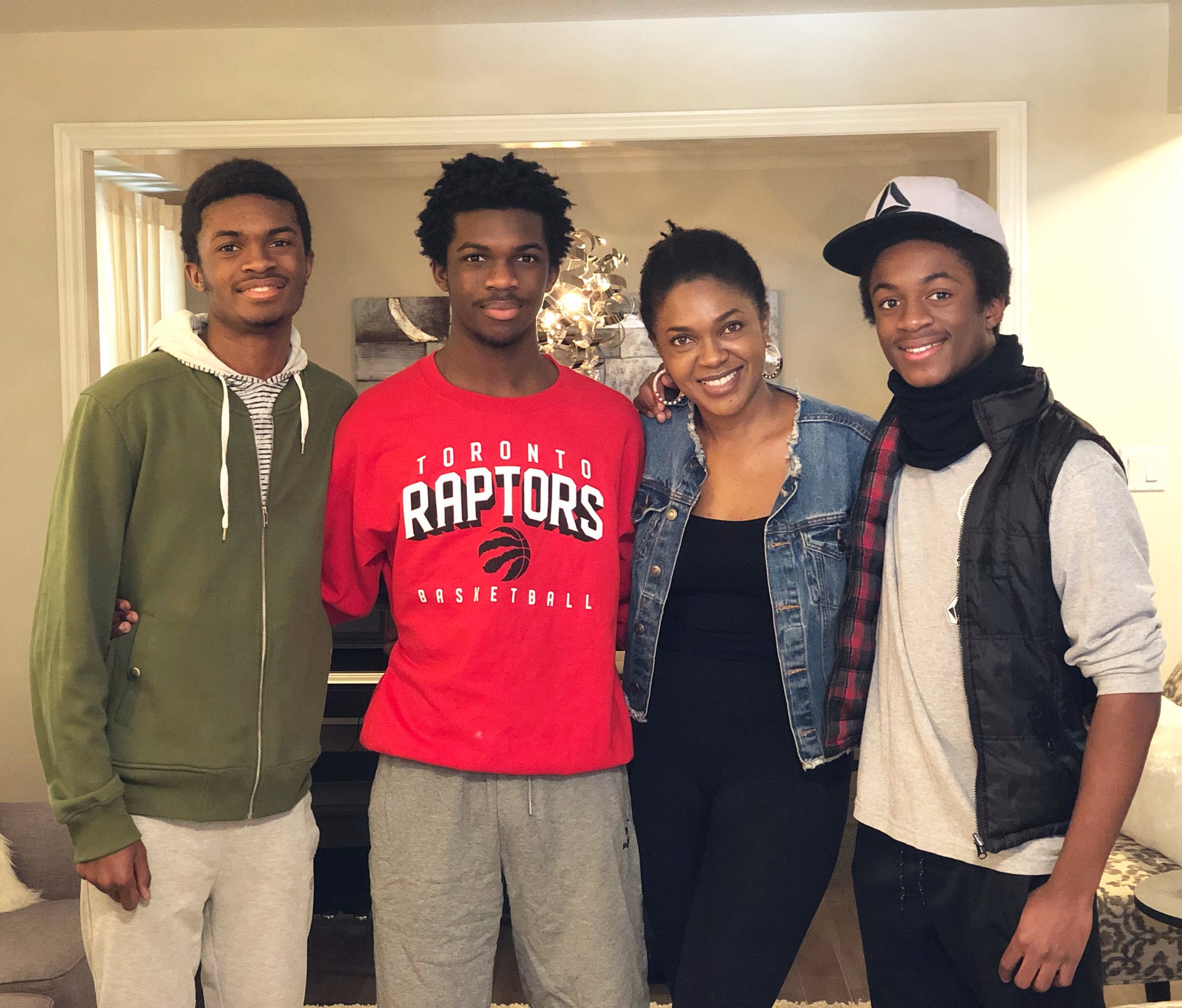 Nollywood actress Omoni Oboli never holds back when it comes to gushing about her family and we love her positive energy....