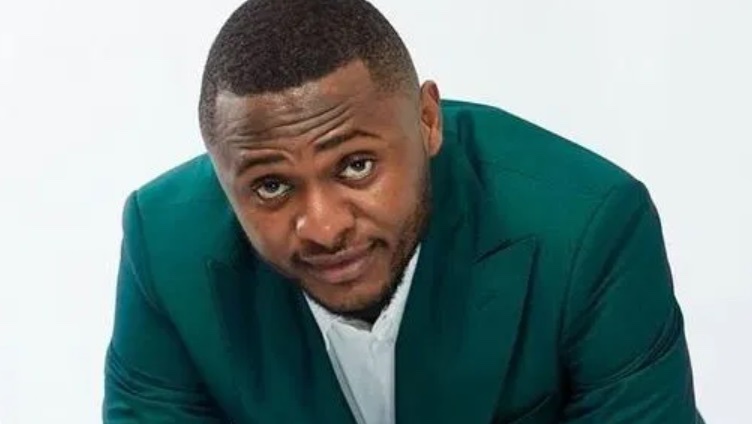 Ubi Franklin has disclosed that he makes “more money” whenever he comes under fire.

According to the entrepreneur in an interview with Ebuka Obi-Uchendu, host of Rubbin Minds, on Sunday, he has become immune to social media criticisms.

Quizzed about the social media backlash that often trails controversies surrounding his relationships, Franklin said he used to cry until he realised that such call-outs often attract clients and wealth to him.

“One thing I tell people is that money follows attention,” he said.

“Whenever they hit me like that, I make more money. I used to feel very bad, go into my room, and cry. But one day I found out that each time I get a hit on social media, somebody new knows me somewhere.

“They’re either buying a property or trying to book an apartment with my firm.”

Ubi who has four children with four women also said; “I can’t change these things. These are my kids. Am I doing the fatherhood duty well? Yes. So I always just turn the negative to positive.”

Franklin added that he is involved in many things “to make sure my kids have a better life”.

He added: “Some of my kids don’t live in Nigeria. You’re spending forex. I can’t remember the last time I went to a club.

“For me, spending had to reduce. I want to leave something in my kids and for them. I’m not in for that thing where people say, ‘I’m not going to leave everything for my kids’”.

“Listen, they have to start from somewhere. For me, my dad left something in me by sending me to school.”

Franklin also narrated how he was recently thrown into a state of panic after his son swallowed a coin.

The former artiste manager said he was in London when the incident happened.

“I was just looking at him. What do I do? Do I spank this boy because his mum already said I’m not always hard on him? I didn’t want him to refuse when he’s asked to go to daddy’s house subsequently. For me, that was scary.

“So whenever he has a cut, some men will say I’m not taking care of the boy but that’s not it. These kids are fast in doing things. For me, I respect that they’re with their mothers longer. Appreciate what these women do.

“No matter what, appreciate them because they can be reacting from the pain of what motherhood has denied them.” 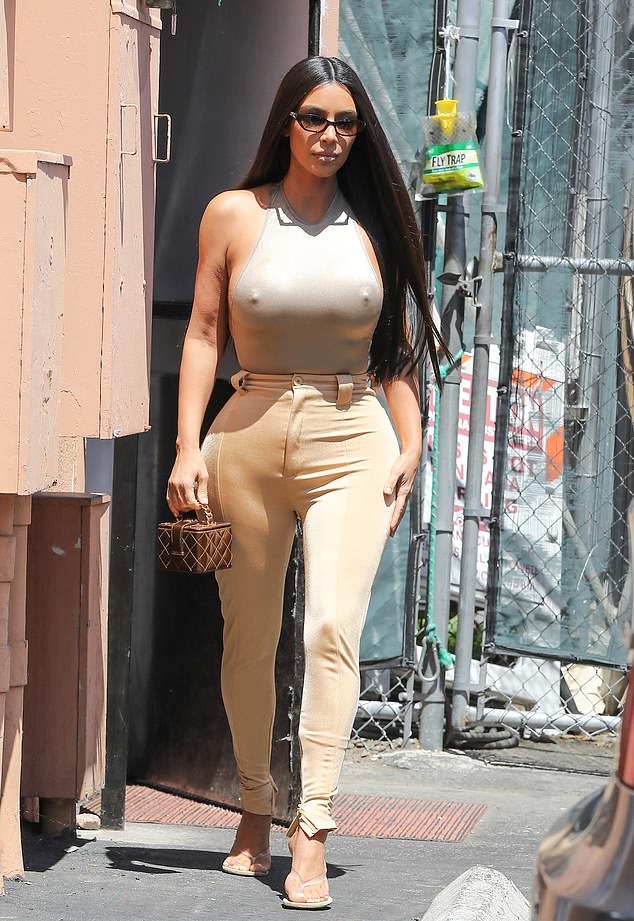 3 years ago | by Idowu Babalola Kim Kardashian steps out braless in skintight...

She shared a KKW Beauty snap to her Twitter Friday to promote a new body product launching on June... 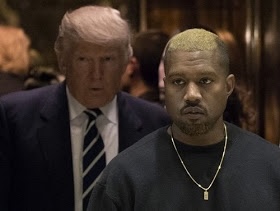 Rapper Kanye West signalled he no longer supports U.S. President Donald Trump and said he had entered the presidential... 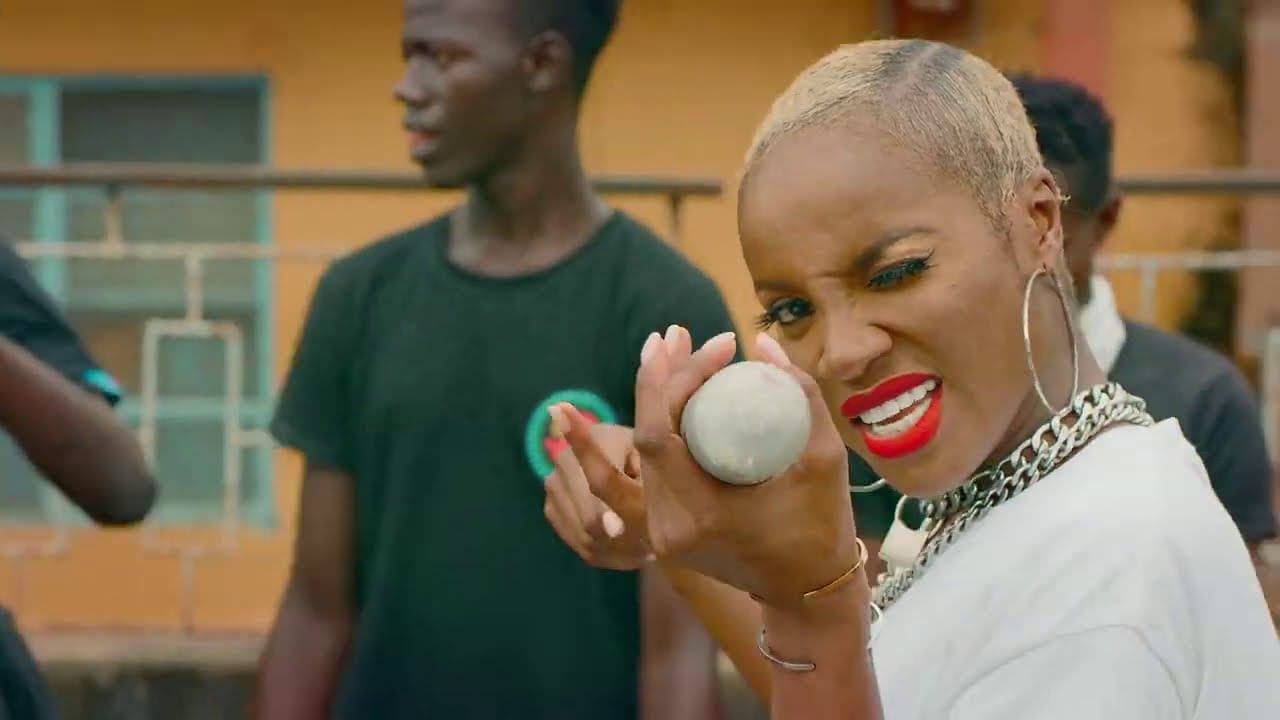 1 year ago | by Idowu Babalola Singer Seyi Shay narrates how she escaped aut...

Nigerian singer Deborah Oluwaseyi Joshua also known as Seyi Shay has narrated how she ended up in a police...