I like to sing about things that are happening to people ;Real life influenced the Simisola’s album 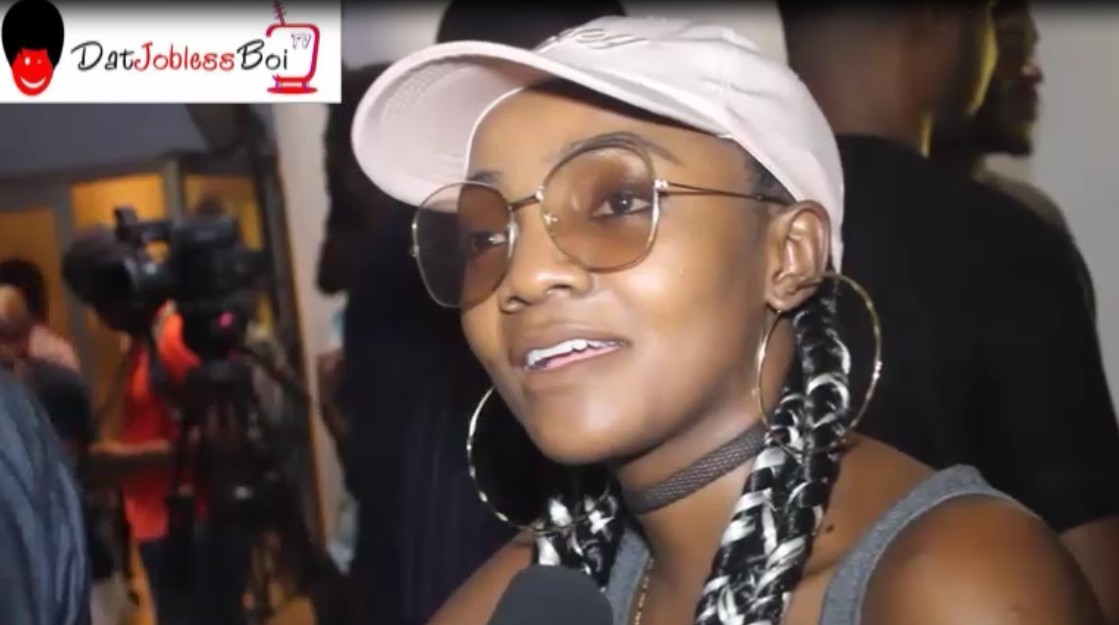 I like to sing about things that are happening to people ; Real life influenced the Simisola’s album” – Simi (@Symplysimi) ⤵⤵⤵⤵⤵⤵⤵⤵⤵⤵⤵ In an exclusive chat with a correspondent of Datjoblessboi TV , the superstar diva talked about what inspired her hit single “Joromi” which has been gaining massive rotations on airwaves. She also revealed what influenced her recently released album christened “SIMISOLA” . 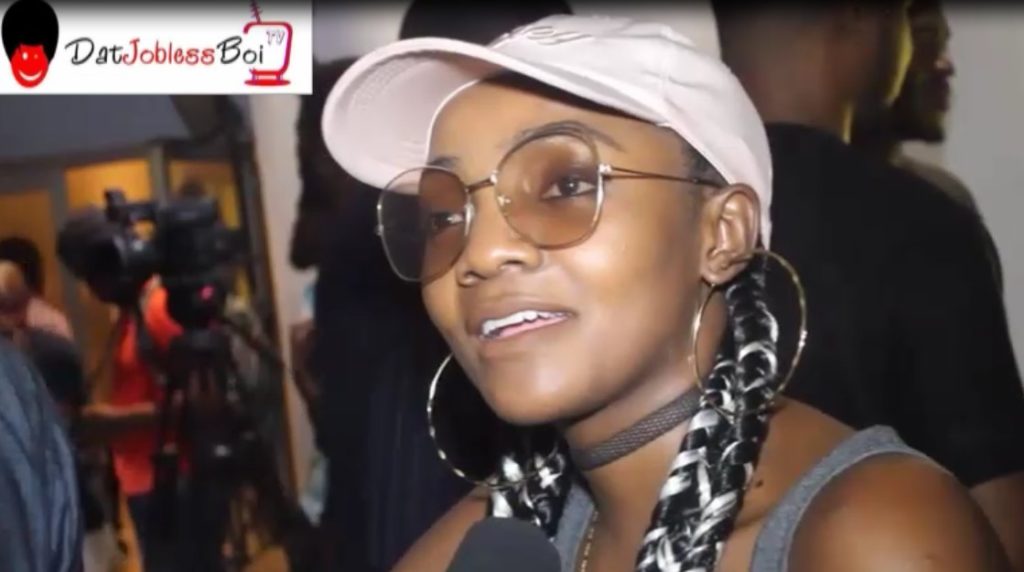 She also stated – In her words; she said , “”Joromi is not a real life story; I’ve seen stuffs like that happen and it’s something I will like to see happen more”. Watch an exclusive session with her on Datjoblessboi TV.
🌟🌟🌟👑👑👑🌍🌍🌍📺📺📺💯💯💯 Subscribe to our YouTube channel : www.youtube.com/DatjoblessboiTV for more exclusive videos 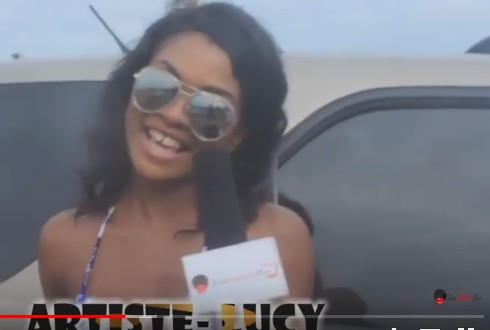 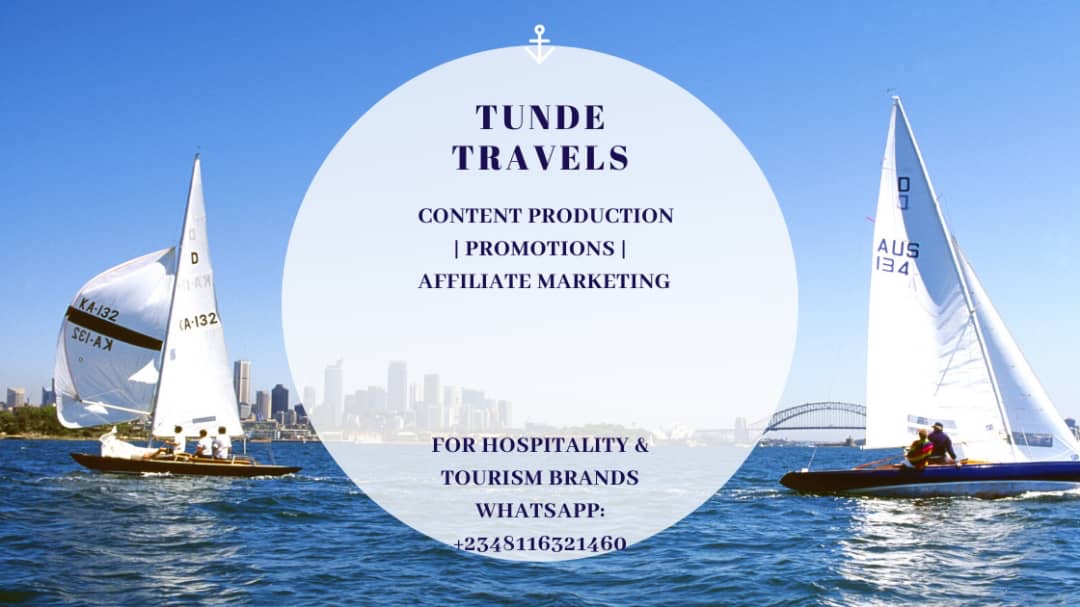 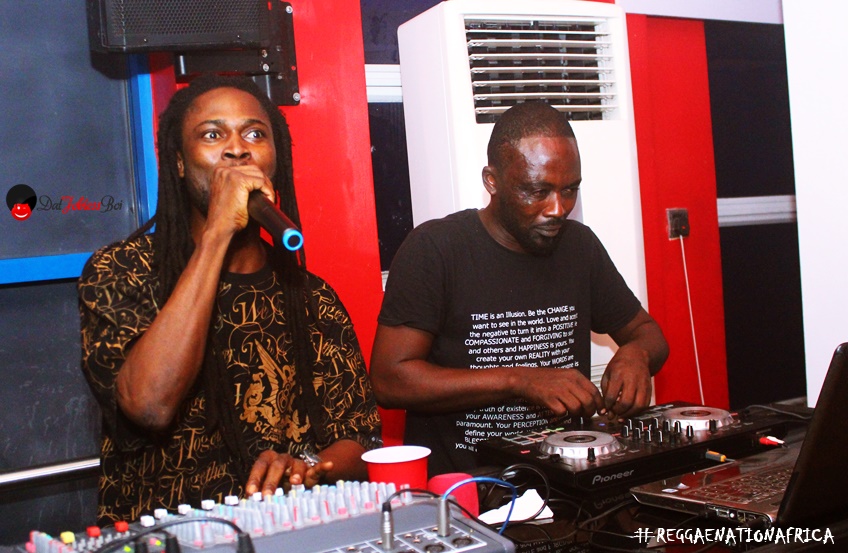