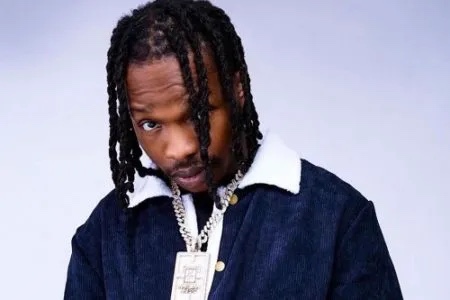 Nigerian singer, Naira Marley has shared his opinion on the reward of hard work through awards.

In an interview with The Nation during his album listening party, Naira Marley said though he hopes his new album, God’s Timing The Best (GTTB), gets a Grammy win, he’s not a fan of awards.

“Insha Allah, but I don’t believe in awards. I just believe it is going to do very well,” said Naira Marley.

Award-winning Nigerian singer Timi Dakolo has slammed vice president Yemi Osinbajo who he claimed is not speaking out on the... 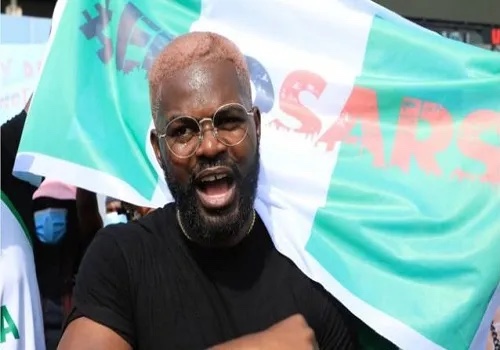 Falz the bahd guy has said the #EndSARS protest has never been a political movement. In an interview with... 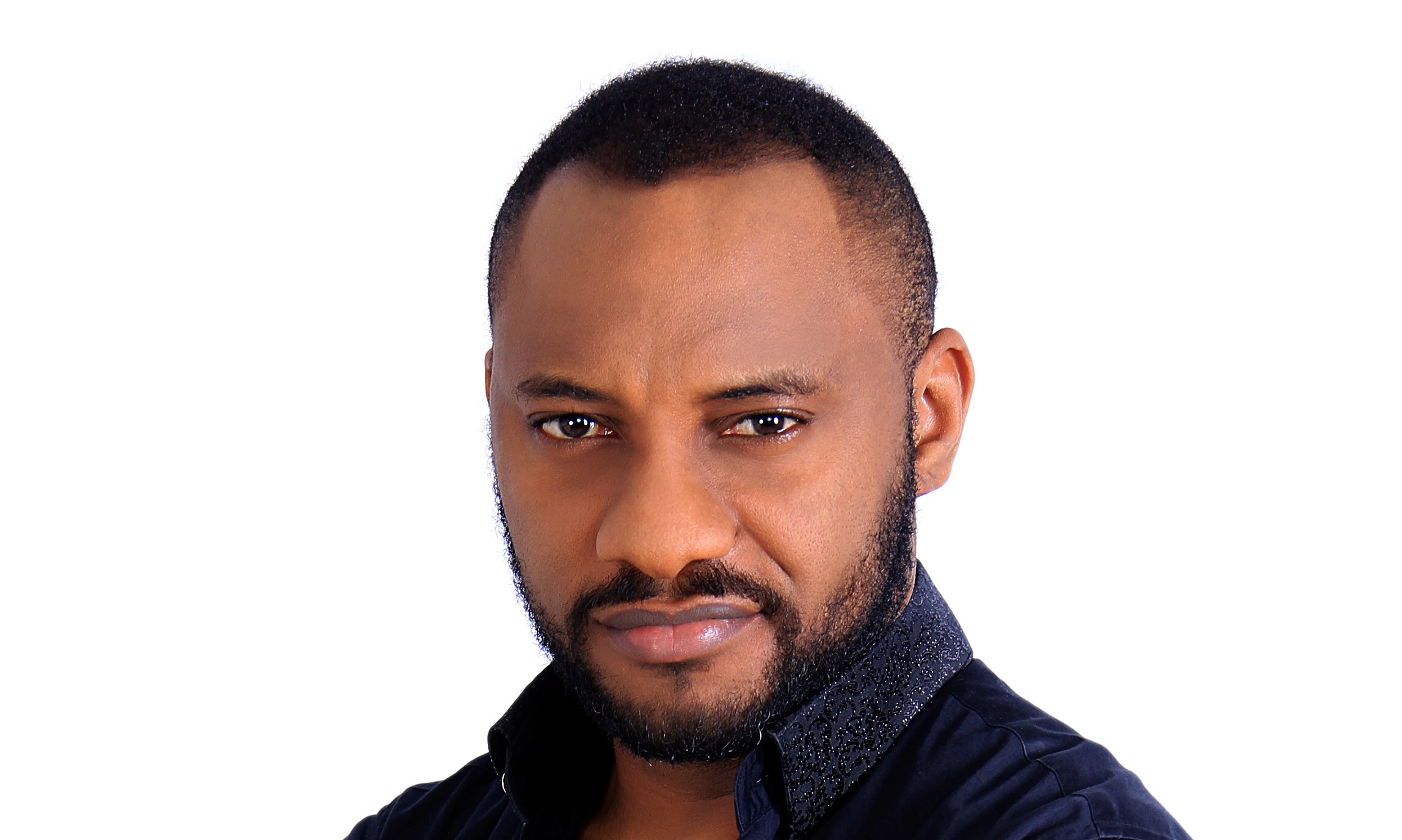