I chose to welcome my daughter through CS on Oct. 20, so she can always celebrate her birthday during holidays – Vera Sidika 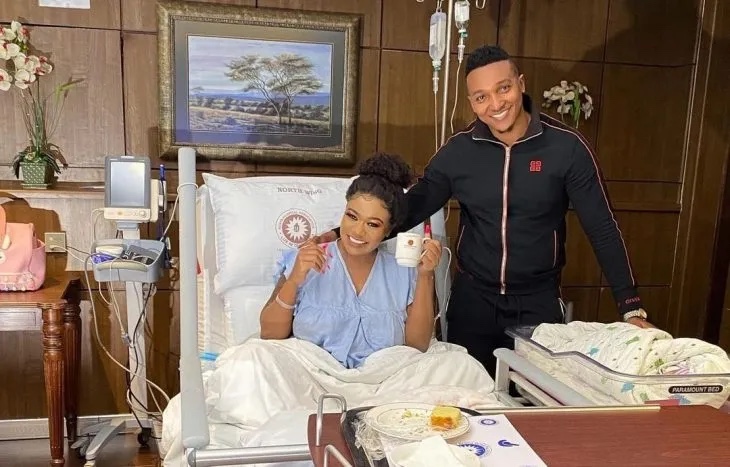 Hours after delivering her baby girl, socialite Vera Sidika has come out to explain to her social media followers why she chose to deliver through C-section instead of natural birth. Vera Sidika said she chose the procedure because she wanted to have control over when her baby would be delivered to the world. Vera said that the C-section allowed her to choose a date within a particular timeframe she wanted to deliver. For her, she said, she chose October 20 to deliver her baby as she wanted the daughter to celebrate her birthdays during the holidays. Since elective CS allows you to select a date within a particular timeframe; I personally chose the date 20th October 2021 so she can be celebrating her birthdays from home with family since it’s a public holiday,” Sidika said. Speaking on the Cesarean procedure, Vera said that the operation procedure wasn’t as painful as she thought. She said that she had no pain during the surgery. She said that was awake all the time the surgery was being undertaken and could story with the person who her doctors. According to her, she felt good all through the surgery. 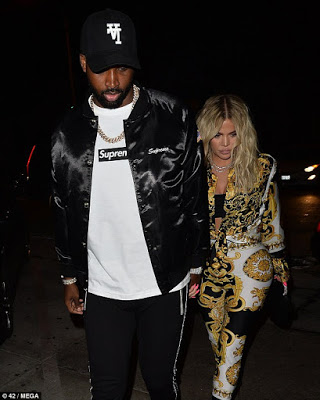 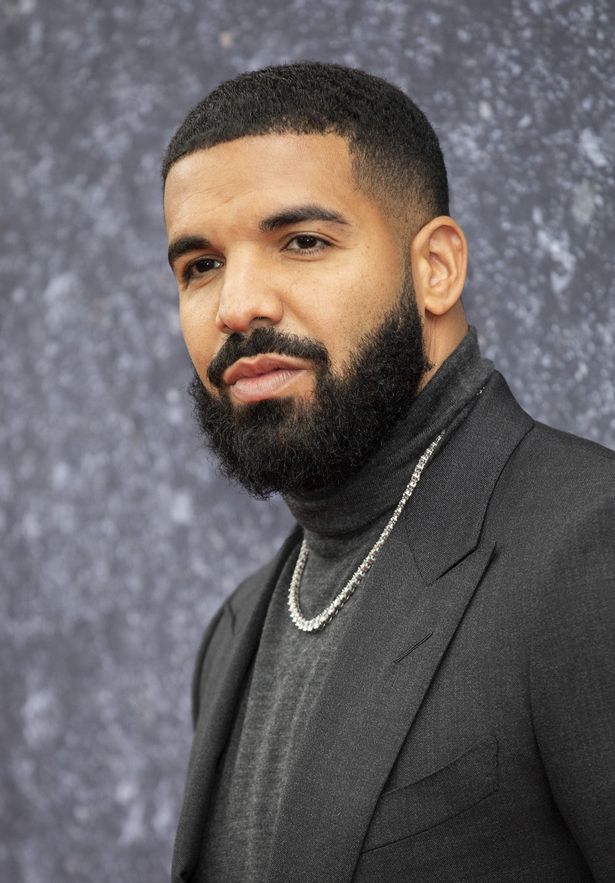 Any relationship between Drake and Kylie Jenner seems to be back at purely friendship level. There have been rumours... 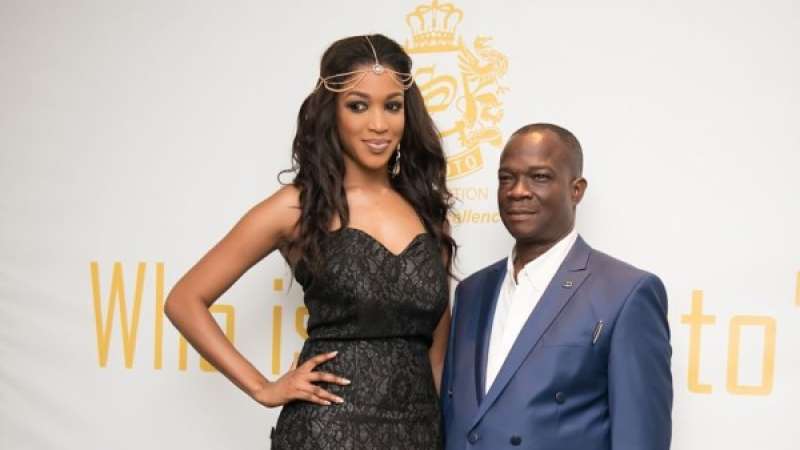 Former beauty queen Dabota Lawson, in a post shared on her Instagram page this morning, said over the weekend,...