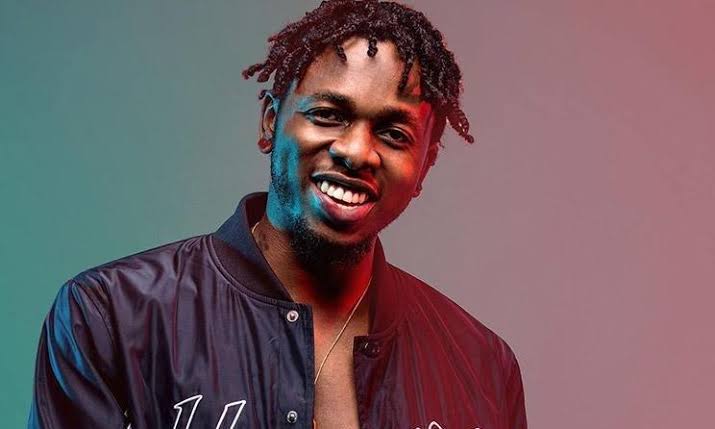 Runtown has apologized to his former label boss, founder of Eric Many Entertainment,  Okwudili Umenyiora known as Dilly.

This statement of apology was released on Tuesday the 1st of October by the Mad Over You singer who stated that the words he used against his former boss, Dilly was said in anger and he meant none of them.

He went on to reveal that both himself and his former boss have shared great moments together and he’s looking past all that has happened to “let love lead”.

Remember that over the past year, Runtown and his former label boss had gone head to head with each other after Runtown left his record label and later started his, SoundGod.   Eric Many Entertainment continues to file one suit to the other against Runtown over contract breach but the only response from the singer has been his claim of death threats by the record label.

This statement, although coming out of the blue, we hope will be the end of the war between both Runtown and Dilly going forward.

Over the past year, I have said a few things in anger, things that I deeply regret towards Okwudili Umenyiora aka Dilly. Those words came from a place of anger, and I meant none of what I said. We have shared many great moments, and I apologize for everything. Let love lead! 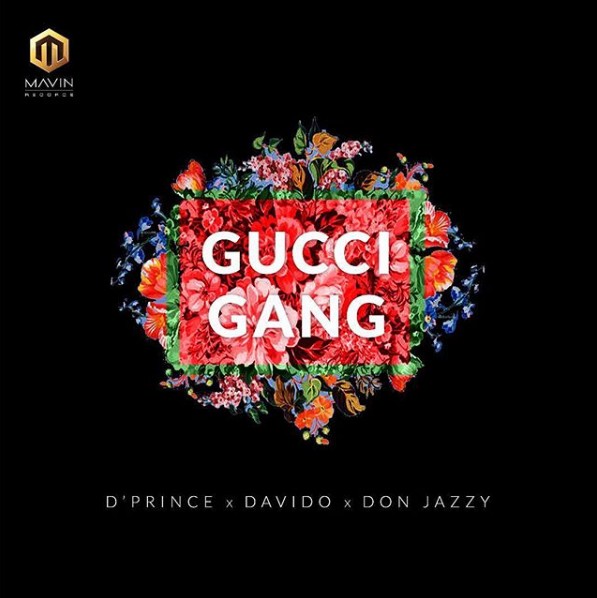 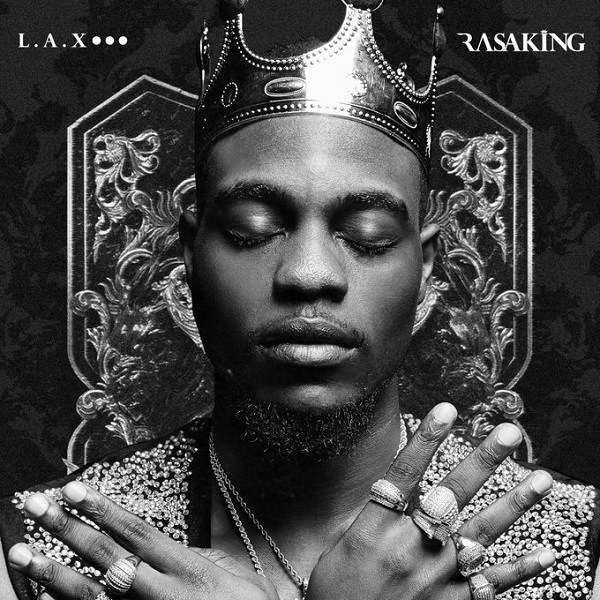 L.A.X just released his highly anticipated 17-track album titled “Rasaking” after an impressive year with chart-topping singles credited to him... 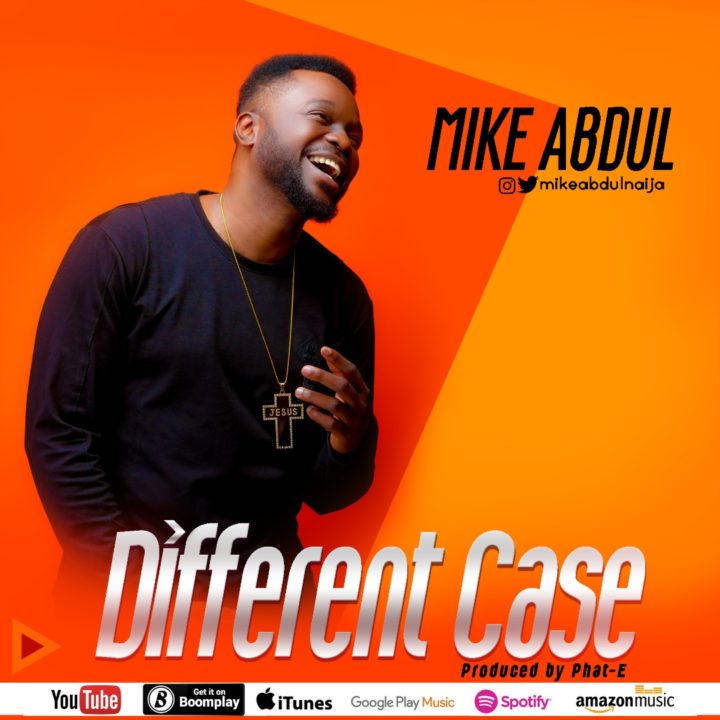