I am the most controversial person on earth -Tonto Dikeh 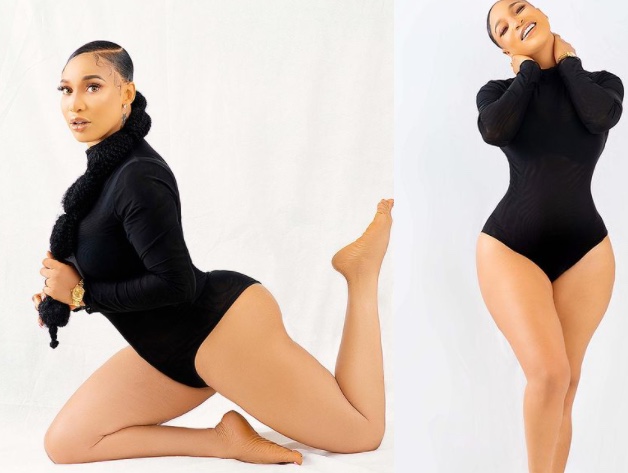 Nollywood actress, Tonto Dikeh says she is the most controversial person on earth. Dikeh spoke in a video at the TEDx Ikenegbu programme titled “Leveraging on controversy’, which she posted on her official Instagram page. The programme is an annual event organised by Martin Uwakwe and Co-organised by Excel Ajah to bring people together to share their experiences through talks, and videos, the News Agency of Nigeria reports. Dikeh said that initially, the negative things people said about her used to make her sad before discovering that she could build on it. “I used to be sad and broke down on what people wrote about me. Every time someone says something negative about me, I go home and absolve it; I let the negativity get me so much that I became what people thought I am,’’ Dikeh said. The actress explained that she no longer fought for controversy or what people wrote about her but leveraged on them using them to her advantage, growth and satisfaction.
She urged her audience not to allow controversies to break them but they should use it to their own advantage. “Controversy can make or mar you but only you can break it and for years, I allowed it to break me,’’ she said.
She said that God gave her a second chance to build on her dreams and service to humanity. In the past, everyone thought I would amount to nothing but today, the story is different as everyone wishes to be like Dikeh without minding the pains behind it. I have mastered my pain and controversy,’’ she said. 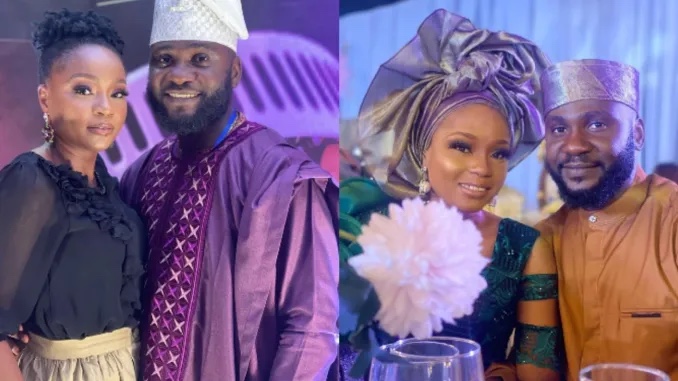 Actor, Jide Awobona, has said acting romantic roles in movies does not bother his wife. In an interview with... 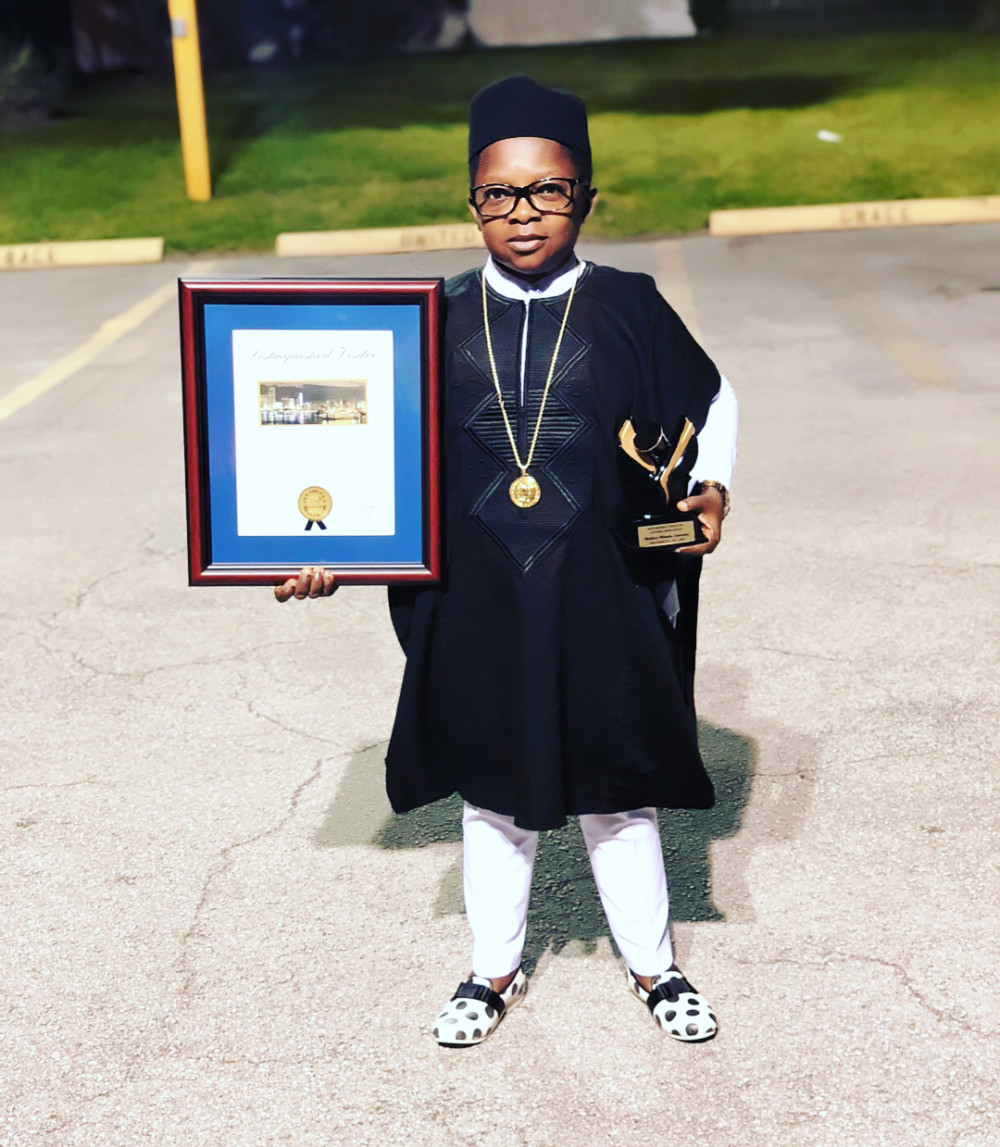 4 years ago | by Idowu Babalola Aki Reveals The Thing His Height Won’t Let ...

Popular Nollywood actor, Chinedu Ikedieze, popularly known as Aki, has revealed one of the things his height won’t let... 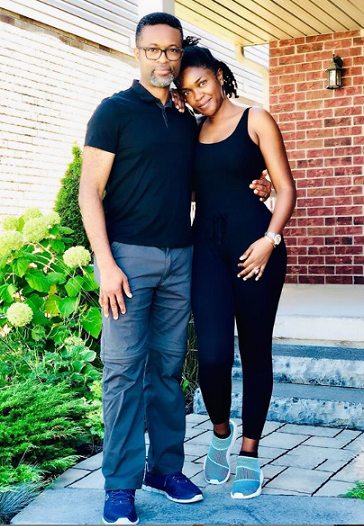